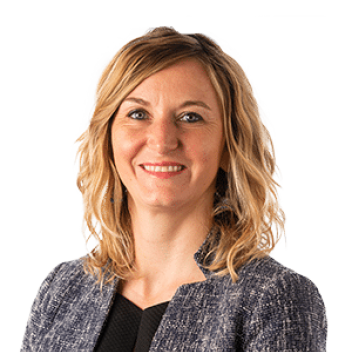 Noelle joined Rathbones in August 2011 and was made assistant manager in January 2016, then fund manager in  November 2018. Before this, she worked as a financial analyst for the Bank of France and spent five months in Cambodia, where she undertook due diligence on the banking sector for the French Embassy.

Noelle has achieved two master’s degrees in Economics & Finance with distinction in 2010, from the University of Bordeaux. Noelle is a CFA (Chartered Financial Analyst) charterholder and was recently named in the 2016 Citywire Top 30 Under 30 investment management awards and in the CFA UK Society’s 30 and under profiles.