Bad news is feeding many pessimists at the moment. Head of fixed income Bryn Jones sees a different, more optimistic, picture – and he’s investing in it. 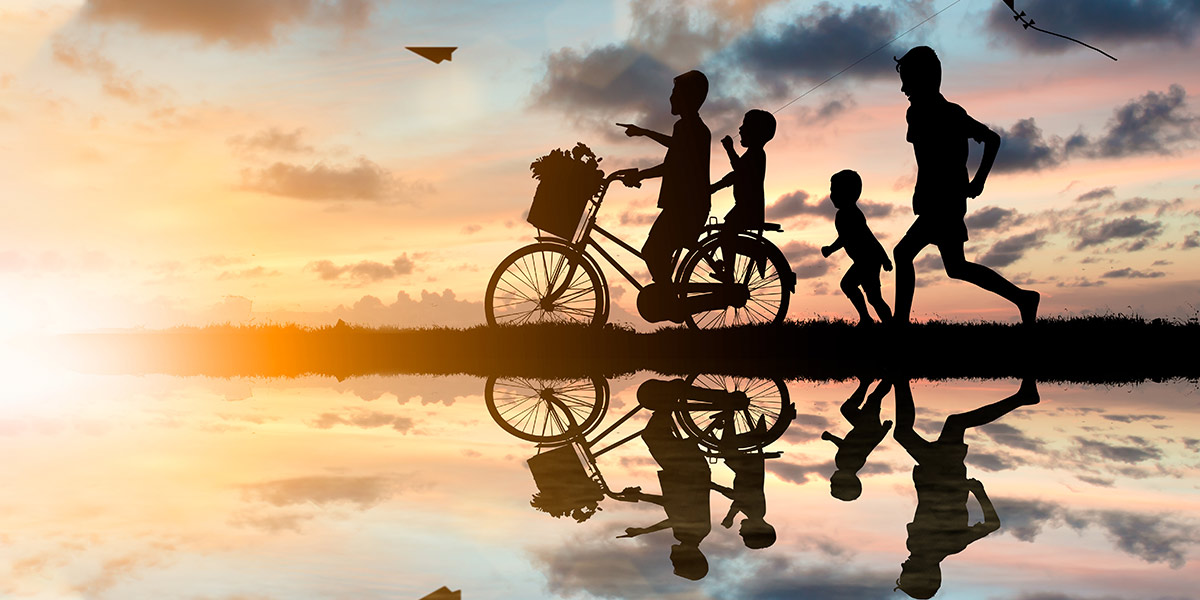 Have a little faith

There certainly are a lot of Malthusians out there in the world today.

With PMIs firmly in horror-show territory, retail sales plummeting, unemployment soaring and no real end in sight for the pandemic, there’s a lot of fodder for downcast arguments about our tottering species.

So what’s a Malthusian? It’s a disciple of a theory of population laid out in the late 18th century by the Reverend Thomas Malthus. In a nutshell, the Rev Malthus believed there could be no sustainable increase in the welfare of humanity above subsistence. People’s ability to multiply much faster than they can increase food production doomed our race to cycles of poverty followed by famine, disease and war that reduce our numbers back to manageable levels. For a man of God, his argument didn’t contain much hope or faith!

Malthusians think of humanity the same way as bacteria on a petri dish: we find a space that’s conducive to life and then repopulate like mad to the point where there’s so many of us that we start killing each other. They see the current pandemic as an inevitable part of that narrative: not only are we fighting a pandemic, but climate change hangs over our world like a sad, angry raven. Modelling by consultancy firm McKinsey suggests that the chances of simultaneous failures of global corn, soy and rice crops will double by 2030. If correct, that would mean a one-in-five chance of global crop failure in at least one of the 10 years between 2025 and 2035. The reason for this gloomy prediction? Climate change is making extreme weather more frequent, compounded by the fact that most of the farms are highly concentrated in just a handful of areas.

Yet I’m on the optimistic side of human endeavour (most days). I think the evidence debunking Malthusian theory is all around us. The general welfare of most people in the world today is lightyears ahead of life at the turn of the 1800s. We are able to regulate ourselves, to make progress, and make changes when necessary. Most importantly, we’re able and willing to help each other and work together.

In the fight against COVID-19, pharmaceutical companies and national laboratories are sharing data and research at an unprecedented rate. Governments are giving generously to those hit hardest by the economic effects; many people less affected by the turmoil are giving generously to those who are struggling. More and more people are trying to support local businesses during lockdown. Others are shopping for the elderly and vulnerable. That’s the strength of humanity that Rev Malthus missed.

We’re trying to do our bit in our Ethical Bond Fund, too. Recently, we bought several bonds issued by supranational organisations that will use the cash to help the developing world fight the pandemic and the accompanying economic damage it has wrought. We took part in the African Development Bank’s $3 billion Fight COVID-19 issue and the Inter-American Development Bank’s $4.25bn issue. Selling these bonds gives development banks more capital to provide cheap funding to cash-strapped nations trying to fight a pandemic and keep their citizens from being ruined financially.

The cash will be used to bolster countries’ healthcare systems, which are much less resourced than those of the developed world, and also to extend similar social security nets to those enjoyed in the UK, US and Europe. Many of these countries have less debt than the developed world, yet wouldn’t be able to raise the cash themselves to create furlough schemes or emergency unemployment insurance. By offering the money today to ensure they can fight the virus as quickly and efficiently as possible, that investment should be repaid in spades years down the line. Not only can we help save lives in the developing world, we can help save livelihoods too. This way, our world should be all the richer for it.

Rev Malthus believed charity degrades the human race. We think charity is the way we unleash the full potential of our species. Our ability to think of solutions and co-operate to make them a reality is what brought us this far. We shouldn’t give up on ourselves just yet.