Home › Insight › Could the yield curve cause a recession?

Could the yield curve cause a recession? 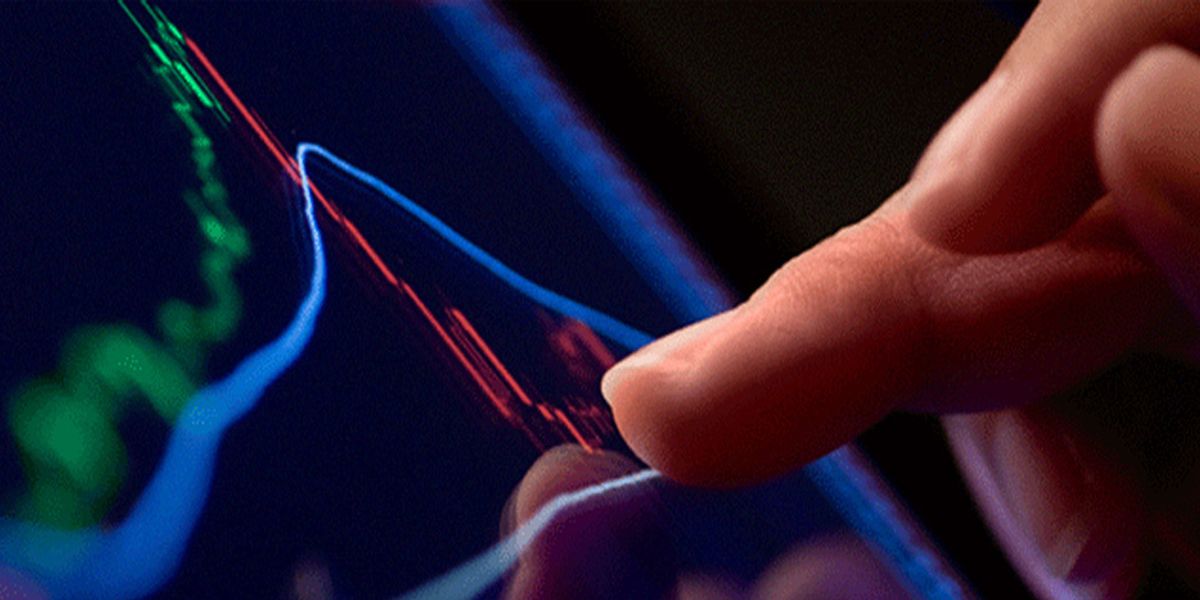 The yield curve has traditionally been a bond nerd’s playground. It has always struggled to go mainstream. But lately there’s been a lot of talk in the newspapers and on the radio about ‘the yield curve’ and how its ‘inversion’ is tolling our doom.

Earlier this year we wrote about how an inverted yield curve is one of the most reliable harbingers of a US recession (see our article ‘Why US bond yields are scaring some investors’). This time, we ask the question: if many more people are aware of a measure that typically foreshadows a recession, could they cause a recession by simply reacting as if one was coming?

Some people think an inverted yield curve — the unusual situation where yields on longer-dated bonds are less than yields on their shorter-dated counterparts — can cause a recession through the banking system. Banks make money by taking money from depositors and lending it to businesses and households. This means they pay short-term interest rates in expenses (deposit rates to accountholders) and receive long-term interest rates in revenue from the mortgages and business loans they make. There is substantial evidence that net interest income — the amount banks make in profit between these two rates — falls with the yield curve.

Furthermore, a survey by the Federal Reserve Bank of St. Louis found banks said they would tighten their lending standards when the yield curve inverted. That would mean fewer loans and therefore less economic activity if the curve were to invert. But net interest income isn’t the same as the actual operating profit banks make. Banks hedge and banks trade. That means the evidence for banks causing recessions by reining in lending when the yield curve inverts is pretty slim.

Most people — including the academics who have done most of the work in this area — don’t think the relationship between the yield curve and the economy is causative. It is just indicative. There are four reasons why it might indicate, but not cause, a forthcoming recession:

(1) An inverted curve could mean that investors think the central bank is making a policy mistake, raising rates too far, choking off growth and inflation, and will have to start cutting in the future.

(2) It could mean that inflation is too high today and that will entail a short period of higher rates, which will ultimately choke off growth and lead to lower rates and lower inflation.

(3) It could have nothing to do with monetary policy. It could simply be a reflection of sentiment: the perceived safest asset in the world is the US 10-year Treasury bond. When people believe there is increased risk of a crisis or a recession, they shift their assets into this bond. They prefer a 10-year bond to a 1-year bill, say, because it offers more protection if interest rates fall. This is our favoured theory.

(4) The yield curve could be a proxy — a stand-in — for measuring how much return you can get by investing your money relative to the cost of funding. These two concepts are known as ‘return on capital’ and ‘cost of capital’ respectively. Current evidence suggests that return on capital is still well above the cost of capital, a comforting signal.

It may be coming, but how soon?

That brings us back to the predictive power of an inverted yield curve. The last nine US recessions have all been preceded by such an inversion (figure 4). Added to that, over the past 60 years that we’ve analysed, the yield curve has only inverted twice without a recession arriving (in the trade, we call that a false signal). In economic forecasting, which can be akin to predicting when earthquakes will strike, this is a pretty spectacular record.

What is unusual today — and definitely worth noting — is that this time round the US Federal Reserve (Fed) is starting to cut rates when there is no clear macroeconomic indication that it has hiked rates too far. That is one reason to think the recent inversion may turn out to be a false alarm.

There is one thing that a yield curve inversion can’t help with though: timing. The yield curve can roughly tell you what’s in front of it, but not how far away it is. The time between a yield curve inversion and recession tends to be long (about 14 to 15 months, on average) and it has been getting longer with time. Spending more than a year — and sometimes up to two years — in cash can mean giving up a lot of potential returns. That makes the yield curve a difficult tool for investors to use.

Europe, you are the weakest link

Meanwhile, amid a weakening environment for the world’s major economies, Europe looks like the weakest link. But if it breaks, will the rest of the globe fall into recession with it?

Last quarter, there were tentative signs that some leading indicators of eurozone activity had found their floor and economic data were starting to beat consensus expectations. That proved short-lived, as we expected. Some of the economic indicators that our analysis suggests are best at providing information on the outlook for the eurozone economy suggest that activity is slowing further, to a dangerously weak rate of growth.

Recession is a distinct possibility, although a renewed programme of monetary stimulus against a backdrop of decent employment and wage growth should stave it off — for now.

We don’t see much risk of Europe entering into a protracted Japan-style deflationary bust. With monetary policy remaining accommodative, money supply should continue to grow above the rate of inflation and lending should remain positive too. Persistently positive inflation expectations, and the appreciation of real assets such as property, also stand in stark contrast to Japan’s protracted deflationary bust of the 1990s (figure 5).

Nevertheless, Europe’s well-known structural weaknesses are now combined with cyclical malaise, and that leaves the region vulnerable to an external shock — most likely to originate from China.

This begs the question that if the eurozone does fall into recession, would it drag US or global economies with it? And, getting to the crux of the matter, would it cause a widespread bear market in risk assets?

Establishing the direction of causality in macroeconomics is hard given the innumerable interconnections in the system. At face value, the sheer size of the eurozone points to the potential to influence the global system — it accounts for 11% of global GDP. On the other hand, it has accounted for just 6% of GDP growth since 2008. The cross-border assets and liabilities of its banks are much lower than they used to be, and exports to the eurozone account for just 1% of US GDP and 2% of China’s. Japan had comparable economic heft in 1990, yet international spillovers from its recession and subsequent ‘lost decade’ were small.

Our econometric tests for causality suggest that shocks to the US or global business cycle are more likely to come from China.