Home › Insight › Exploring different ways to give to charity

Exploring different ways to give to charity

New technologies and shifting personal values are changing the way we donate to charities as well as the types of organisation we prefer, says James Brennan, investment director and head of business development at Rathbones. 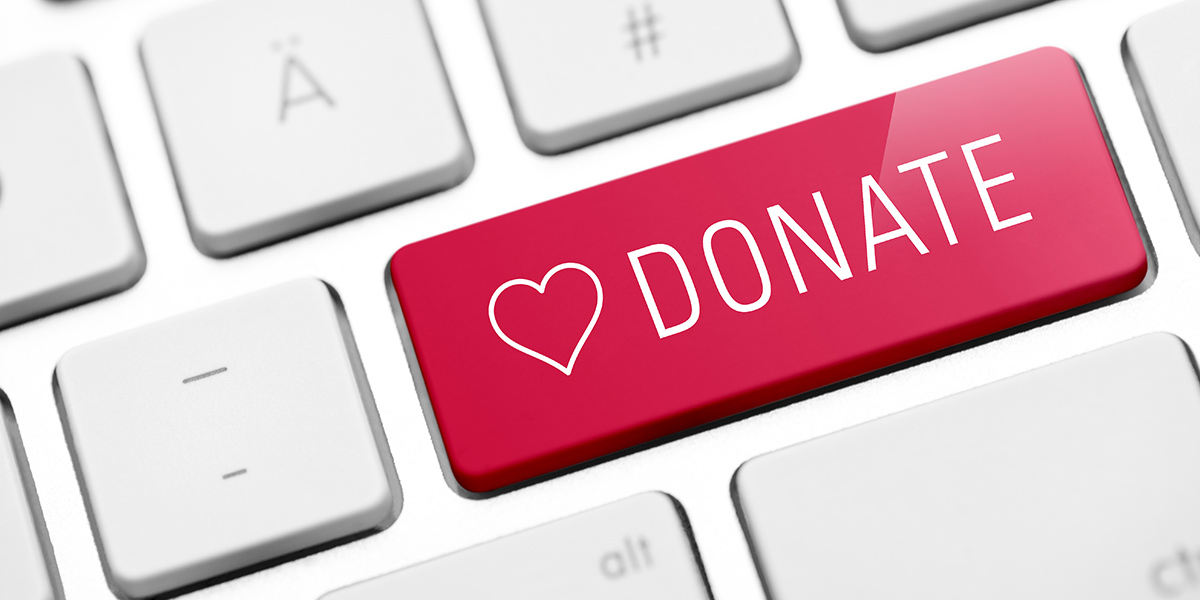 As a nation of animal lovers, it’s perhaps no surprise that Cats Protection and Battersea Dogs & Cats Home are the charities most likely to receive a donation in a legacy, according to a recent UK survey. The research by data company Fastmap asked 10,000 people over the age of 50 which charities they had arranged to help or would consider favouring.

The Dogs Trust and RSPCA came third and fourth, and the first human-related charity in the list is Cancer Research UK in fifth place. Within the top 10, four are animal charities, two are cancer charities and only one is a children’s charity. Those named just outside the top 10 include Alzheimer’s Society and the Royal British Legion.

Overall in 2018, animal welfare was the second most popular cause to donate to, which is a marked shift from 10 years ago when it didn’t even feature in the top three. This change is partly because young people are getting more involved with charities, and they are more interested in animal welfare at a time when one in eight Britons is now vegetarian or vegan. In 1989, just 11 per cent of those aged 18 to 22 gave anything to charity. This figure almost tripled by 2018 with 28 per cent of 18 to 24 year olds saying they had given money in the past year.

Younger people tend to be more influenced by social media and some charities are adapting to spread their message and gather donations. For instance, breast cancer charity CoppaFeel! uses influencers and celebrities including tv presenters Fearne Cotton and Dermot O’Leary, Radio 1 DJ Greg James and YouTube vlogger Giovanna Fletcher to help raise awareness. The charity also sends out text messages to remind people to check themselves for the early signs of cancer.

Yet donations have not only grown across younger generations. The proportion of those over the age of 58 giving money to charity has doubled from 29 per cent in 1989 to 58 per cent in 2018. People are more likely to donate today for a variety of reasons. They include hard-hitting television adverts and easy access to news, which are making people more aware of charitable issues.

New technologies are also encouraging people to donate. One of these is Workplace by Facebook, which is a free online collaboration tool charities can use to increase awareness. For instance, WWF has used Workplace to broadcast its annual conference live to all its stakeholders around the world.

Save the Children has also been using Workplace to allow volunteers to highlight the refugee crisis through real-time video streaming from boats in the Mediterranean back to their headquarters. The fact that this service is free and uses the Facebook website makes it easily accessible for Facebook’s 2.3 billion monthly users.

Meanwhile, charities such as the British Heart Foundation and Breast Cancer Care are using Amazon Alexa as a new channel, making it even easier to donate. With almost a quarter of people in the UK now owning at least one smart home device, charities can’t afford to ignore the potential of new technologies, although they can be expensive to adopt.

With a rise in technology has come a rise in the need for transparent reporting as people want to know what happens to their donations. With many charities struggling to track the impact of their efforts and provide detailed information, people are finding it increasingly difficult to trust that their money is being used for the right reasons.

This comes at a time when some established and well-known charities are suffering from a poor reputation. From the collapse of UK charity Kids Company in 2015 to last year’s safeguarding and sexual abuse scandals, large organisations could fall even further from favour. This situation however, does represent an opportunity for smaller, independent charities, where donors can see where their money is being spent and if it’s making a difference.

Small charities are undoubtedly benefiting from the feeling of distrust as 75 per cent expect to expand their services in 2019, compared with just 58 per cent the year before. Yet the greatest concern for small charities is still funding. In order to thrive, they will need to keep up with new technologies or find less expensive but efficient ways to spread their message, such as through social media. This area may be where today’s personal values mould the giving landscape the most.

Economic, demographic, cultural and technological changes are affecting the way we are giving. Yet people of all generations and economic backgrounds remain committed to making a positive impact. The challenge for today’s charities is to remain connected to this willingness and passion to improve the world in which we live by adapting their approaches.

This article was first published by Civil Society Media on 6 March 2019 and is reproduced here with kind permission.