Home › Insight › The future of justice

The future of justice

In a compelling interview with Andrea Catherwood, justice campaigner and businesswoman Gina Miller talks about her reaction to the extraordinary momentum were seeing for change through Black Lives Matter and her drive to fight injustice and defend what is right. Her interview is summarised in the following essay. 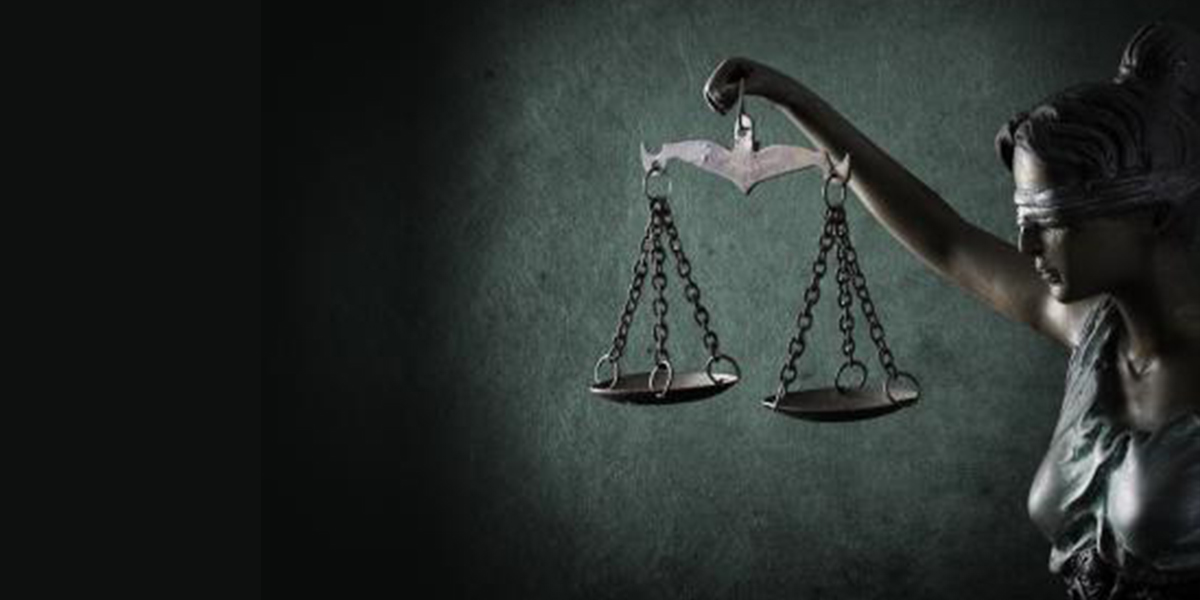 I count myself as being incredibly fortunate to have grown up at the knees of my father. He didn’t just believe in the rule of law, but he really woke up every day wanting to do the best he could for anyone that was hurting. He had a phenomenal intellect and rose to be Attorney General back in Guyana, but he also had a heart of gold. He would come home and talk to me about his day at work, the cases he had come across, the people who were suffering from miscarriages of justice and what was wrong with our politics. He took the time to teach me and I think that’s invaluable for every child.

"That was where I cut my teeth on being an activist. It’s a sense of injustice that drives me more than anything."

I’ve been a campaigner for 30 years. I found my voice with the birth of my eldest daughter who is now 32. She was starved of oxygen at birth and I was told that she wouldn’t have access to specialist education, so I fought for her. That was where I cut my teeth on being an activist. It’s a sense of injustice that drives me more than anything.

I’ve always been interested in our law in the constitution and I’d been looking at how the powers had been changing between parliament and the executive for a while. When Mrs May started talking about using the royal prerogative, I knew what it meant and I was horrified because I thought - you can’t bypass parliament! That case was a coming together of those worried about the diminishing of our democracy, and that central pivot of parliamentary sovereignty which everyone was passionate about. I wasn’t supposed to be the only claimant but the others stepped back when the violence and the threats started. I don’t blame them for that, but for me, the cases were about saving our constitution and no amount of bullying or threats of violence was going to deter me.

In 2019, we won the Supreme Court case against the Government and established that Boris Johnson’s suspension of parliament had been unlawful. Some commentators argued it was a political decision, but it wasn’t. It preserved the right to hold politicians to account if they put themselves above the law.

We worked so hard to ensure that we were sticking to the letter of the law, and if you read our pleadings, we never mentioned Brexit. It wasn’t about telling politicians what to do, it was simply to ensure that our representatives - the ones we pay with our tax pound - can represent us in debate. The ultimate Brexit outcome wouldn’t necessarily have been different, it was the democratic process of getting there.

"There’s a price I pay for raising my voice but it isn’t something that I’m going to step away from. It’s about making sure the world is a place where the next generation can use their voices."

It’s difficult to remember what life was like before the court case. I was subjected to abuse and extreme bullying, including rape and death threats. As I wasn’t deemed a public person, I wasn’t able to access the same levels of security and so we’ve had to pay privately. The irony is that being in lockdown feels almost normal. All the spontaneity went out of our lives and it became easier not to go out. I told my husband and children that I if I did go out, I wanted to be alone because if something did happen to me, I didn’t want them to be there. My ears were always pricked up, I was so aware of everything, everywhere around me. It was exhausting and still is.

There’s a price I pay for raising my voice but it isn’t something that I’m going to step away from. It’s about making sure the world is a place where the next generation can use their voices. I will carry on, despite the threats because my responsibility is to my children and to their friends. The future they will live in will be because of the actions that I, my husband and our peers take now. How can I deny them a future where I fought for it to be fair?

Listen to Gina Miller’s interview with Andrea Catherwood on the Look forward series podcast on Rathboneslookforward.com

We have some copies of Gina’s book ‘Rise: Life Lessons in Speaking Out, Standing Tall and Leading the Way’ available. Please email louise.willows@rathbones.com to request a copy.