Home › Insight › The future of teaching – poems from a school

The future of teaching – poems from a school

This podcast from the Rathbones Look forward series focuses on the future of teaching with award-winning novelist, teacher and poet Kate Clanchy. Talking to broadcaster Andrea Catherwood, Kate looks back over her 30-year career in state schools and contends that teaching today is too often demeaned, diminished and drastically under resourced, and argues why it shouldn't be. She was the lead judge for the Rathbones Folio Prize in 2019 and has just won the Orwell Prize for Political Writing for her memoir Some Kids I Taught and they Taught Me. 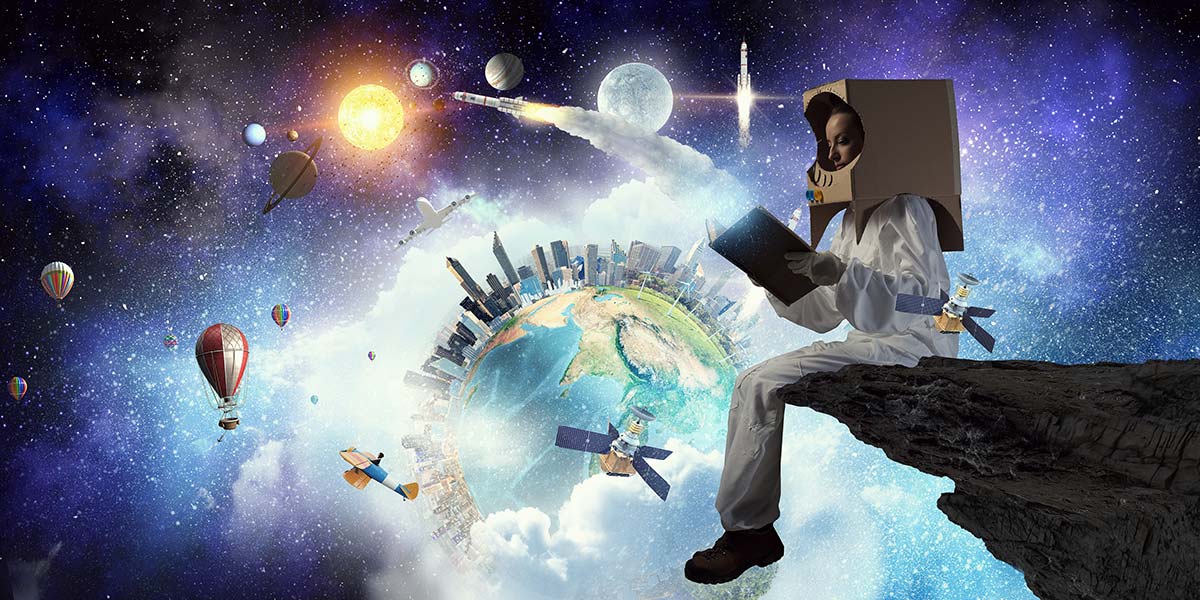 “I’ve worked in a lot of inclusion units, which is the place where kids that have to be excluded are held. They can also be known as ‘Pupil Premium’ or ‘At Risk’. I was cynical initially and thought they were more exclusion units than inclusion, but that cynicism has dissipated over the years. I’ve seen extraordinary teachers there and actually they’re about including the pupils and holding them within the school and community.

"There’s a deeply patronising attitude, which is that a child who learns English as a second language will never be as good at writing poetry. In fact, I think it’s an advantage as they are listening harder to the sounds of English."

Sadly the inclusion unit I first worked at is no longer there because it’s too expensive. And the cuts mean the network outside the inclusion unit - social workers and carers etc - isn’t there either. The fastest way to ‘turnaround’ a school is to remove the kids that you know are going to do badly, so schools exclude kids that they can’t cope with any more and those they know are going to bring the results down. These kids are now much more likely to be excluded and then they’re on the streets. The change should really be to put less pressure on results.

Children like poems and I use poetry in my inclusion groups. A lot of them want to throw their writing away when they first start - they don’t think anything they’ve written is worth it. I go through an endless process of saying ‘yes it is’, catching crumpled pieces of paper, typing them up, showing them and getting them to read and admire each other’s work. Eventually, it becomes a book that they show their parents and take away with them so they have a permanent record of what they’ve done.

There’s a deeply patronising attitude, which is that a child who learns English as a second language will never be as good at writing poetry. In fact, I think it’s an advantage as they are listening harder to the sounds of English. This poem woke me up to that. It’s by Rukiya, a Bengali teenager.

I don’t remember her
In the summer,
Lagoon water sizzling,
The kingfisher leaping,
Or even the sweet honey mangoes
They tell me I used to love.
I don’t remember
Her comforting garment,
Or her saps of date trees,
Providing the meagre earnings
For those farmers
Out there
In the gulf
Under the calidity of the sun,
Or the mosquitoes
Droning in the monsoon,
Or the tipa tapa of the rain,
On the tin roofs,
Dripping on the window,
I think

I’m also very proud of Shukria Rezaei - she’s Hazara, she came from Afghanistan to the UK at 14 and really didn’t have very much English but she was already writing poems. A couple of years later, she ended up getting a scholarship to Goldsmiths University where she’s now doing incredibly well. She went to the UN this summer and told them about her Hazara people and she read the poem that she wrote when she was 14 called My Hazara People. She’s deeply a poet; she speaks in images. She sees the world in a very beautiful way and has really got something to say. She is so empowered.

I can’t write about how loud the shooting was
just two miles away from my house.
How my aunt fainted.
How nervous my mom got,
how the cup fell from her hand.

I can’t write about how innocent people died,
how the Martyr’s necropolis gets bigger and bigger,
how my people suffer how cruel this world can get,
how frightening it is
for kids like me.

There’s lots of debate on the qualities of mixed-ability classes or setting. All research tells you that bright kids do just as well in a mixed-ability set, whereas a bottom-set kid does worse. It’s so easy to make people feel bad, and every time you tell someone they are set three or set four you’re hurting them and lowering their self-esteem in a way that is incredibly difficult to get back. And that’s the cost of setting. But, there is a cost of not setting - when you have 30 kids in a class, things become almost impossible.

I think ideally we’d have more options at 14, with better vocational education and better care. And I don’t think grammar schools have any place. They create a very divided system where the schools around suffer immensely and there’s huge pressure on those children to get into the grammar schools. And we think more of those would help?

I’m in favour of sending all kids to the same school and setting them humanely and flexibly. Not giving in to the temptation of putting the worst teacher with the worst set and letting everyone go downhill, but to be positive.

To subscribe to the Rathbones Look forward podcast series or watch the accompanying films of the interviews, please visit Rathboneslookforward.com

Rate this page:
All
Review of the Week
Economy
Markets
Chart of the week
Coronavirus
Investments
Global economy
Politics
Economics