We’ve seen how a savings shortfall makes it likely that younger generations will either be working longer, saving more or consuming less than their predecessors. We’ve seen that housing wealth is unlikely to plug this gap. Is there anything governments can do about it? 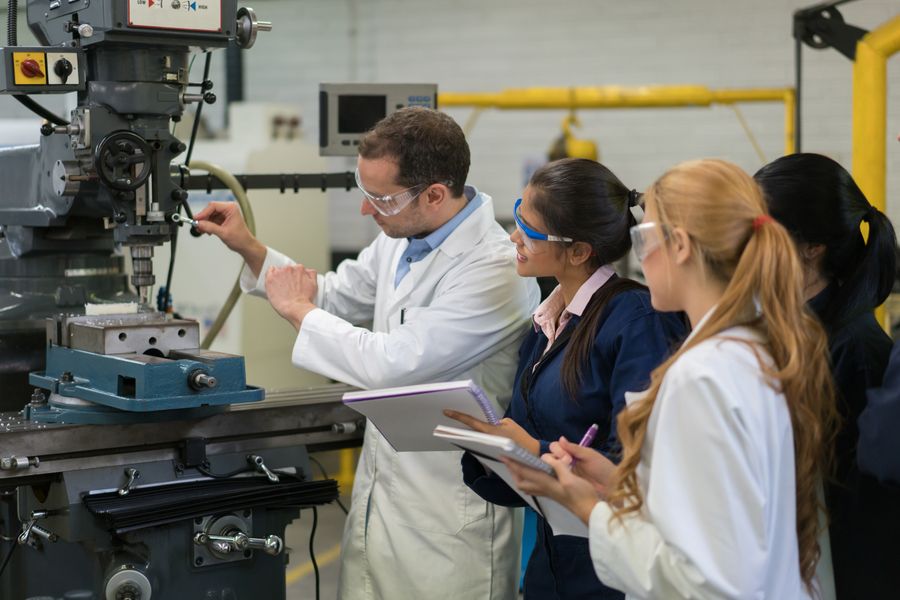 One of the most piercing details of the WEF calculations is that three-quarters of today’s $70 trillion savings gap rests with governments, accounted for by their unfunded state pension liabilities and public employee pension schemes (figure 6). As we shall see, today’s politicians are sleepwalking into an intractable policy dilemma. Indeed, some politicians are even still trying to win votes by promising to reduce the state pension age!

The pie is shrinking

Government finances rely on taxing workers. In the UK, 44% of government revenues come from income tax and national insurance (Miller & Roantree 2017). A rising ratio of non-working to working population (the ‘dependency’ ratio) is therefore highly problematic for government treasuries.

The UK’s dependency ratio troughed 10 years ago. Even though it is not set to rise quite so steeply as other global regions’, UN population projections suggest that in 25 years there will be two dependants for every worker, compared with a near one-to-one split today. Even if we modernise the definition of working age to 20 to 69, the pattern is similar (Rathbones 2017).

The declining tax base is even more problematic when considering that older people command more government spending. The UK’s Office for Budget Responsibility (OBR), in its 2018 Fiscal Sustainability Report, predicts public pension-related spending will increase from 7.9% of GDP today to 9.0% 30 years from now, equivalent to an extra £25 billion a year in today’s terms. Upward pressure on health care and adult social care is larger still. Net age-related spending rises from 20.5% of GDP today to 26% of GDP in 30 years, equivalent to an increase of £107 billion a year in today’s terms.

This is not the place for a disquisition on fiscal sustainability, but we must acknowledge the link between ageing, spending and taxation when we consider future consumption patterns. Borrowing to meet the increases in age-related spending set out by the OBR would see the UK government’s net debt rise from just over 80% of GDP today to 140% of GDP 30 years from now, and again to a staggering 280% by 2068. Stuck between a rock and a hard place, governments have three options: borrow, reduce the generosity of public welfare or raise taxes. All three are likely to amplify the shortfall of retirement savings in the private sector.

An exponential path for public borrowing would likely raise interest rates, crowd out private investment and lower real wage growth, even in the UK, where net debt starts from a relatively low base by international comparison.

Reducing public healthcare spending in Europe is political suicide, so if governments were to reduce welfare spending, the onus would fall on pensions. Indeed, many EU countries are already slashing their budgets. Public pensions across the region now replace 46% of pre-retirement income, down from 51% in 2009 (despite a dire outturn for workers’ pay) and a further 7 percentage point cut is in the pipeline. By 2060, EU countries will have cut a third from the average state pension payment.

But most EU countries started from a position of relative generosity, in stark contrast to the UK. Only seven out of 27 advanced economies spend less on pensions relative to their GDP than the UK. Only five have higher rates of pensioner poverty and no others replace so little of pre-retirement incomes (Franklin & Hochlaf 2017).

Raising the state pension age (SPA) is an option for many countries. The UK Parliament has already expedited changes to the SPA and these are already factored into the OBR’s alarming calculations. The current plan is for the SPA for men and women to rise to 66 by 2020, 67 by 2026/28, 68 by the mid-2030s, and 69 by the 2040s.

Higher taxation seems unavoidable, especially in the UK. Higher income taxes would reduce private consumption among workers. But will today’s workers tolerate higher taxes, considering that the intergenerational contract that promised incrementally improving living standards has been broken and that services offered to previous generations have not been offered to them? Furthermore, higher income taxes will make the already tall task of saving privately for retirement even harder. No wonder then, that taxes on unearned wealth are featuring more and more prominently in public policy debates across the political spectrum.

Governments do have fourth and fifth options. They could facilitate more inward migration and delay rising dependency ratios; or they could consider radical ways to increase productivity, recruiting the economy to grow their way out of future deficits. We are not optimistic about either the ability or willingness of most major political parties across the developed world to do either.

In short, we should expect a combination of higher government borrowing, less generous public pensions, and higher taxation. Longer working lives are a near inevitable corollary.