Home › Insight › The green revolution is driving towards an electric future

The green revolution is driving towards an electric future

Electric vehicles (EVs) have existed since the 19th century, but have been most prevalent in niche applications such as mobility scooters and forklifts. 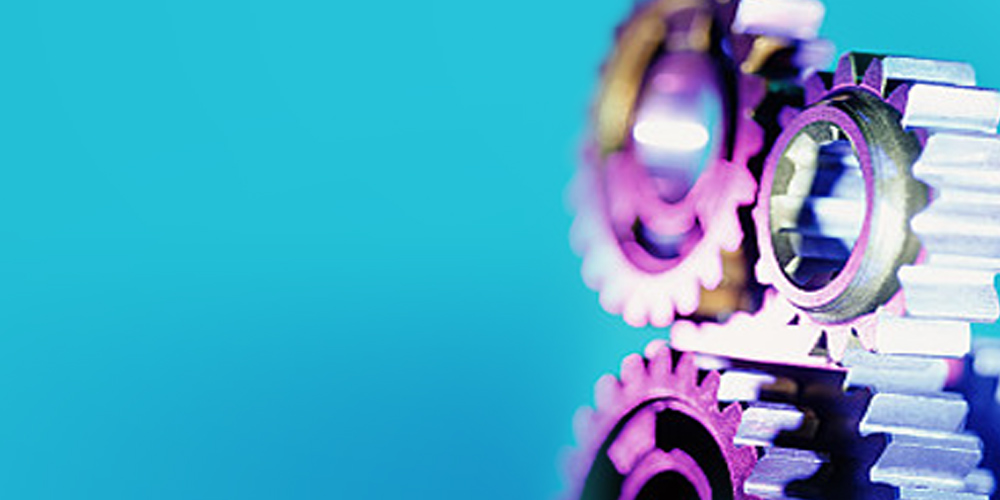 The total cost of owning EVs compared with traditional petrol and diesel cars is becoming increasingly attractive, yet consumers still tend to focus on the initial price of buying an electric car. Mass adoption will require this upfront cost to move closer to parity with petrol and diesel cars. Other factors standing in the way of mass adoption today are range anxiety (the fear of an EV’s battery running out of charge on a long journey), lack of charging infrastructure and concerns about the length of time it takes to charge the batteries.

Economies of scale, innovation and the adoption of lithium-ion battery technology have driven a two-thirds reduction in the cost of EV batteries in five years, making EVs more affordable. These developments have also dramatically increased battery energy density, which enables ongoing improvements in range, acceleration and charging time. General Motors and Tesla are planning to launch electric cars with ranges of 200 to 300 miles for around $33,000 (£26,800), which is the average cost of a new American petrol car.

Regulation in the form of fuel economy standards around the world require increased electrification if targets are to be met. EVs deliver impressive energy efficiency, converting 60% of electrical energy to power at the wheels, compared with a 20% conversion rate for internal combustion engines. Many governments are devising measures to incentivise both manufacturers and consumers towards EVs in an attempt to reduce pollution.

The Chinese government, in particular, is heavily subsidising EVs (figure 7), having announced this as an industry of national importance, and is targeting a 10-fold increase in the number of EVs sold to 3 million per year by 2025. In London, EVs are exempt from the Congestion Charge, reducing total cost of ownership. Meanwhile, the mayors of Paris, Madrid, Athens and Mexico City have pledged to ban diesel vehicles from their city centres from 2025. Car manufacturers have also announced bold targets: BMW is targeting 100,000 EV sales next year and Nissan estimates 20% of its European vehicle sales in 2020 will be electric (currently 6%).

An equally disruptive recent technology that goes hand in hand with EVs is vehicle autonomy. Autonomous cars can be thought of as computers with wheels that require data to be transferred from various sensors (such as radars and cameras) back to the computer, which then analyses the data and sends out driving signals to steer, accelerate and slow the vehicle. These two technologies are complementary because EVs will by default contain similar architecture (driving- and braking-by-wire features).

Over the next decade, as the cost and battery range of EVs improve, consumers are likely to begin switching to greener technology, potentially at a faster pace than is currently assumed, pushing EVs’ global market share significantly above the current 1% . The question remains over whether this will be a gradual shift, with hybrid EVs (such as the Toyota Prius) being adopted in force first, or whether this stepping stone will be skipped in favour of full battery EVs.

The implications of the expansion of EVs are far reaching. The extent to which demand for petrol and diesel falls will affect the oil price. Battery requirements for lithium and other minerals will impact the mining industry. Utility companies will be affected by developments in EV charging infrastructure.

In addition, drivers will have to decide if individual ownership makes sense, particularly in towns and cities, or whether a combination of Uber and car clubs like Zipcar make better financial sense. Manufacturers will need to evaluate their business models against the opportunities and threats of this technology and changing consumer habits. Recent trends are already beginning to show that the winners and losers will be sharply defined over time.