Home › Insight › The impact on revenue

The impact on revenue

It is money that makes the world go round, or so the saying goes, and the value of Discretionary Fund Management (DFM) report set out to discover exactly how adopting a discretionary fund manager could hit the pockets of advisers. 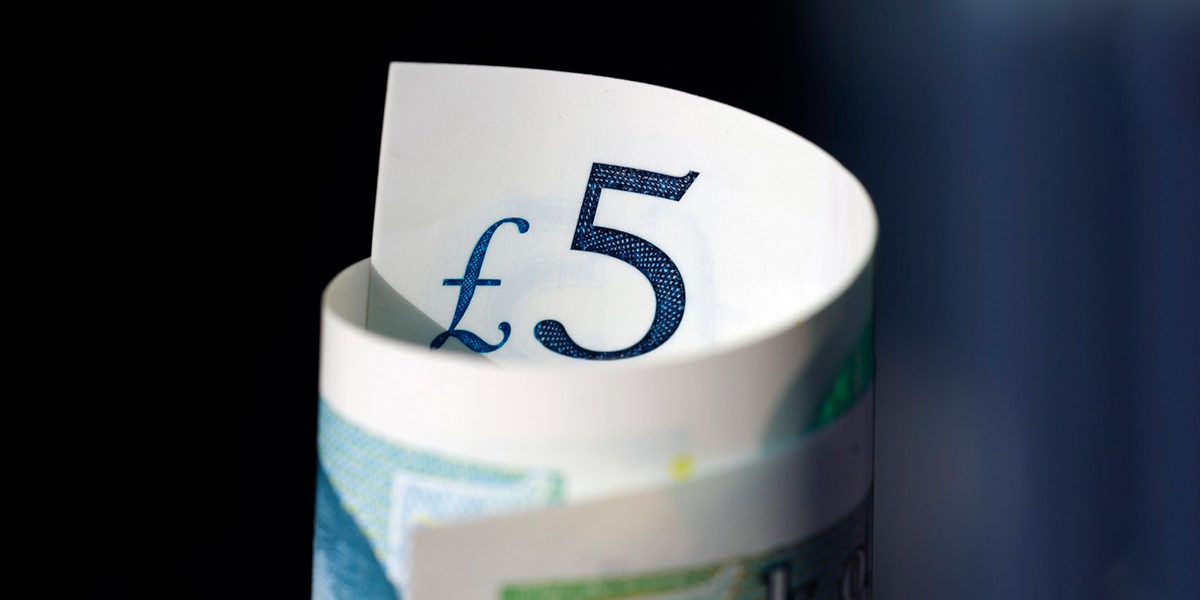 The report has revealed that some advisers involved in the survey who opted to adopt a DFM structure reported an increase in the number of billable client hours, with 58% of adopting advisers saying that ‘revenues from my existing clients have increased as a result of me spending more time with them’. On average, the survey revealed that adopters reported an hourly charge £10 higher than non-adopters (£206.40 against £196.40).

Using independent research compiled by CoreData –the report went a step further in order to compare revenues and revenue growth for the two camps of adviser, those with DFM support and those without.

It found differences in the levels of revenue reported by each group. Adopters reported in 2017 annual average revenues of £220,716 compared to £186,606 for non-DFM users – an 18.3% difference. However, it is important to note that the average, based on results of the survey, will hide extremes at either end of the scale. The report does not necessarily provide solid evidence that adoption of DFM will lead to guaranteed increases in adviser revenue.

This remains true when looking at average client numbers. Given revenues will be derived from both existing and new client wealth, the report also set out to shed light on how adoption impacted on client numbers. Adopting advisers reported having a difference of 21 more clients compared to non-DFM users (172 for adopters against 151 for non-adopters).

Adopters could find themselves with more time to spend on key revenue generating activities, according to the results of the report. While meeting with existing clients was the main revenue-earning activity for each group, some adopters reported being able to spend approximately 2.5 more hours on it each week than non-adopters (based on a standard 40 hour week). Managing existing client investments is more ‘financially important’ for non-adopters who focus more time each week doing it (20% vs 13%). And while seeking new clients is nearly 50% ‘more important for revenue’ for non-adopters, those surveyed were only able to dedicate the same amount of time to this (7%) as adopters.

Comparing the ‘early’ adopters – those who adopted DFM more than six years ago – with the ‘recent’ adopters who took on DFM between one and five years ago, the survey also found some advisers experienced a correlation between the length of time since adopting DFM and revenues.

Almost two-thirds (63%) of early adopters reported that client revenue has increased as a result of them spending more time with them, with 54% of more recent adopters saying the same.

When it came to average salaries, the report again found some evidence that DFM adoption could affect take-home pay.

While the survey and report are in no way evidence that adoption of DFM results in a boost to an adviser’s coffers, it does provide much-needed context within which to discuss the different ways in which DFM can affect an adviser business, particularly when it comes to the crucial area of revenue and fees.

Download the third chapter of our DFM research report - The value of discretionary fund management.