Investing in a post-factual world

With the EU referendum and the election of Donald Trump, 2016 has been an interesting year. Neither result was predicted by the experts or pollsters who get paid so well to know ‘what people think’. And, in both cases, the victors made campaign commitments that were outright nonsense. 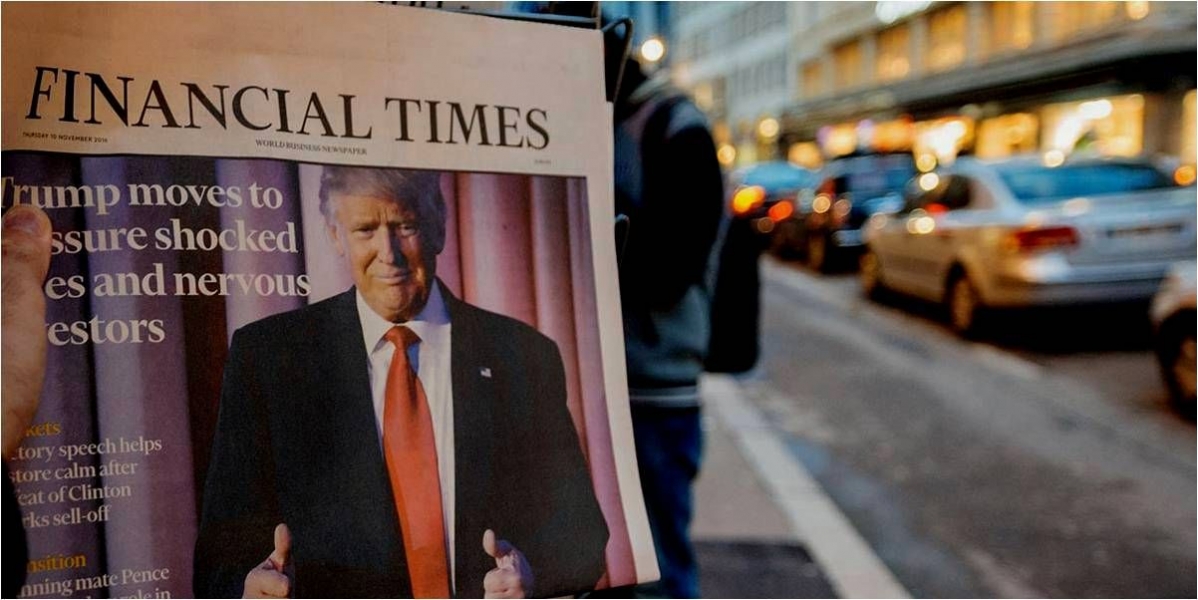 It may be tempting to believe that probability analysis is dead – “Democracy has changed, anything can happen!” And, even if you correctly anticipate the result, you can’t rely on campaign rhetoric. Not just the mythical £350m per week of NHS investment promised by the ‘Leave’ campaign, but the predictions from their opponents of financial meltdown if they won. Neither ‘Brexageddon’ nor ‘Trumpageddon’ happened – in our increasingly populist polity, fantasy and scare-mongering are what pass for political discourse.

How can you invest in such a post-factual world? Investing is about a rational appraisal of facts and probabilities – if nothing is predictable and campaigning is just empty rhetoric, is investing just a game of roulette? With key elections in France and Germany in 2017, it’s important to consider the truth of these arguments.

In reality, probability and facts have never been more important for investing, however elusive or scarce they may appear to be. Just because pollsters have lost their touch doesn’t mean you can’t assess the temperature of a country. Given the UK’s relationship with the EU, in a one-off binary referendum Brexit was eminently predictable and, once it had happened, anyone who didn’t acknowledge that Mr Trump could win was being myopic.

The key is to look beyond the noise of the campaign and consider the policies, not the rhetoric. For example, Mr Trump rightly identified a huge anger in working- and middle-class America about the stagnation in living standards, while politicians in Washington bickered among themselves. He promised 45% tariffs on Chinese and Mexican imports and a great investment programme to rebuild the country’s infrastructure. Meanwhile, halving corporate taxes would boost the economy.

The problem is that it doesn’t add up, either economically or politically. But instead of focusing on the man, we should focus on what might happen. Imposing tariffs would be suicidal: to reflate the economy, the US will need to issue more treasury bonds and the likely buyers are led by China and Japan. Tariffs would alienate America’s key creditors.

An infrastructure programme looks far more likely and is certainly needed, but will not be a wild ‘50 new airports a year’ bonanza that markets seem to think. Political reality requires that it is paid for – the fiscal hawks in his own party will insist on that. Changes to Obamacare will pay for some of it, while allowing US companies to repatriate overseas earnings at a decent tax rate will generate some more revenue. Corporate tax cuts will happen, but initially they will be small-scale. The reality of the Trump presidency is likely to be moderate economic initiatives, with an upbeat American soundtrack. Like President Reagan? If I’m right, that’s a country I can invest in.

So, what about Europe? The temptation is to say that Marine Le Pen will win the French election. Don’t Brexit and Mr Trump show that anything can happen? No, they indicate a shift in politics, but it still takes place within a political framework. Although she will get to the run-off, the French electoral system makes it very difficult for Madame Le Pen to win. Ironically, Brexit and Mr Trump make it less likely as her opponents will better understand the risks and organise their campaigns accordingly.

Strangely, in spite of Angela Merkel’s hegemony of German politics, it is here that the risks are greater. She will still win, but will have to shift to the right in both rhetoric and coalition partners. The German people are increasingly fed up with paying for the EU and immigration is putting a strain on their commitment to open borders. The longer-term future of a 27-country EU is increasingly uncertain – there is more visibility in the US, and arguably even the UK.

As an investment manager, I have to focus on facts, however hard they may be to unearth. Electoral systems lead to political outcomes; and political and fiscal reality govern policy choices and their economic consequences.

This article recently appeared in The Trade Press, the magazine of the Federation of European Independent Financial Advisers (FEIFA).