Moving in the right direction?

Given how many people are driving electric cars and carrying re-usable coffee cups these days, it seems many consumers are aware of climate change risks. But what about social and governance risks? 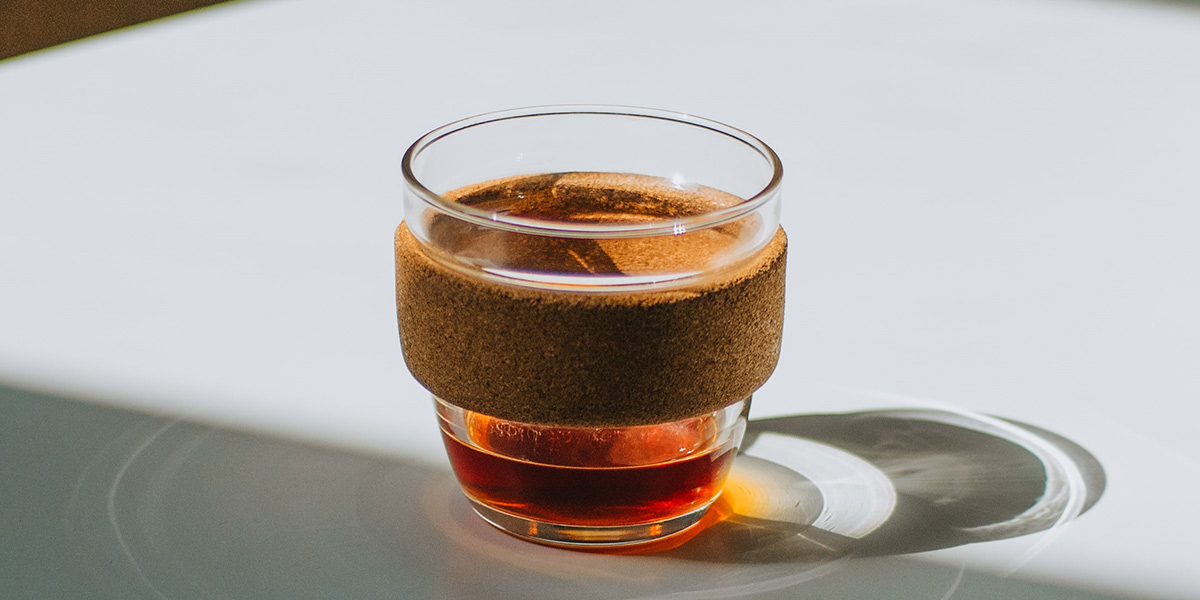 I’ve been spending a lot more time on social media these days - purely to keep in touch with friends, colleagues and daily events, you see. Yet among the cat memes and latest Tik Tok craze, I’ve noticed an interesting trend: the number of people buying electric cars and the rise of drinking from re-usable coffee cups is staggering.

Back in the 1990s, travel mugs were practically de rigueur for anyone who commuted to work and drank coffee, but seemingly fell out of favour as coffee culture and expertly made cappuccinos poured into paper cups took hold. Environmentally friendly hybrid electric cars were also born in the 1990s, but almost no one took notice until they discovered they made great taxis.

Fast forward a couple of decades, and it seems we’ve caught up to the 90s again. Hybrid and fully electric cars seem to be everywhere and you almost certainly have at least one re-usable coffee cup in your cupboard. You might even use it too. This suggests that what we are seeing is not simply being driven by new technology, but arguably a seismic shift in tastes. Many people are concerned about the negative impacts of fossil fuels and carbon-intensive industries, and they want to reduce their impact on the environment and the amount of waste they produce. Consumer choices are no longer a matter of cappuccino or macchiato, petrol or diesel. It’s about being green or not being so green. Doing good or doing the same old thing.

"Society is not just demanding better of each other, but also from companies. And when these companies fall short of expectations, the fallout can be significant."

Society is not just demanding better of each other, but also from companies. And when these companies fall short of expectations, the fallout can be significant.

Take the Volkswagen emissions scandal as an example. The company’s reputation was damaged and its trust with consumers was eroded. Not only that, but there were financial repercussions. Along with fines and legal settlements, the company’s shares and corporate bonds fell, car sales slowed and revenues dropped.

Not only was the scandal concerning from an environmental perspective, but it also raised concerns about transparency and corporate citizenship. It also highlighted the importance of good corporate governance and what can happen when companies are not following best practice.

The ethos behind sustainable investing is doing the right thing for society and the environment. With that in mind, the only way to truly know if a company aligns with those values is by scrutinising every aspect of its operations. You could argue that if VW had been pushed on corporate governance early enough, perhaps the emissions scandal may never have happened.

There was a time when people claimed using negative screening criteria increased risk because it created a smaller universe of companies. In fact, we’re finding that scrutinising companies along environment, social and governance (ESG) factors helps to reduce risks.

Companies that fall short on ESG requirements have the potential to underperform and, in the worst case scenario, are more prone to scandals that negatively impact their reputation and financial performance in the long term.

This is why we want to know about a company’s social priorities, how it treats its employees, what its environmental record looks like and how it approaches corporate governance. If there are shortfalls in one area or another, it can speak volumes about how the company is run.

"Companies that fall short on ESG requirements have the potential to underperform and, in the worst case scenario, are more prone to scandals that negatively impact their reputation and financial performance in the long term."

The financial side of things is still important, but we learn a lot more by probing further. For instance, we sold one security because the management board had promoted a CIO despite sexual misconduct allegations. This provided us with more insight   about the company than any scan of a balance sheet or financial year forecast they provided.

For fixed income investors like us, downside risk is always weighing on our minds. If the world moves away from industries that are contributing to climate change, such as fossil fuels, there is a likelihood that many of these resources will become ‘stranded assets’. This is what happens when an asset, such as coal or other fossil fuels, lose their value due to transformative change, like the transition to renewable energy.

We have already reduced our exposure to banks that have a large amount of lending to the fossil fuel sector over concerns that a rise in stranded assets could lead to loan defaults. This is purely because our focus on sustainability and ESG factors told us it was the right thing to do.

Based on the number of people drinking from re-usable cups or considering electric cars for the first time, I’d say we’re moving in the right direction.