The origins of capitalism: a privilege with a purpose

Stewardship director Matt Crossman explains how the idea of a responsible capitalism — where firms exist for the wider benefit of society — is nothing new. 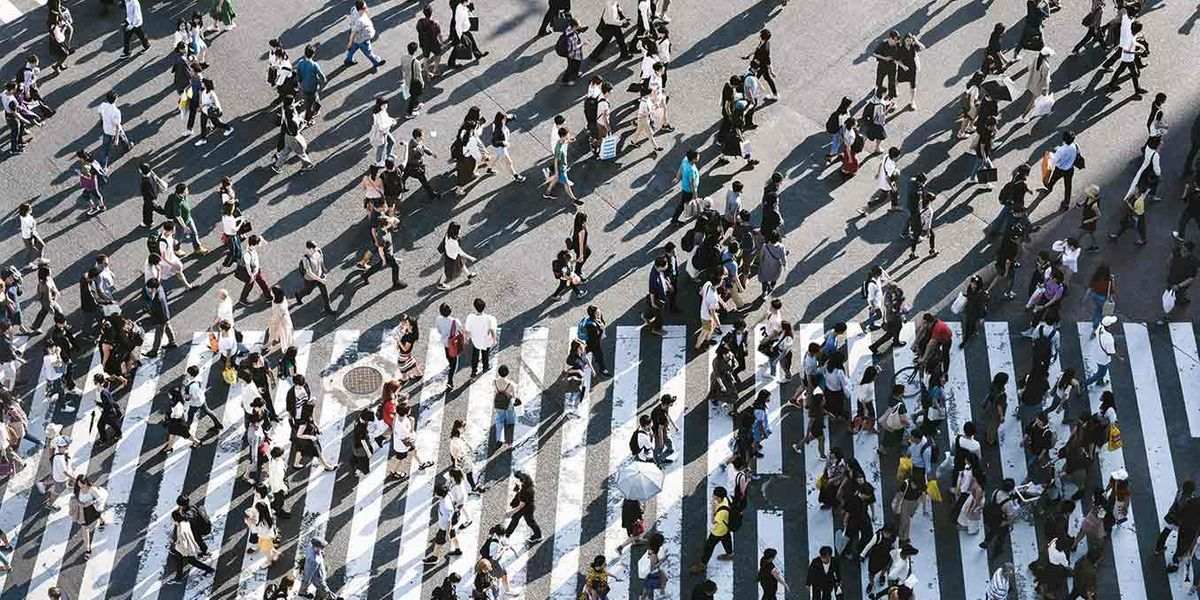 The pace may have accelerated in recent years, but the world has been in a period of rapid change since the start of the industrial revolution some 200 years ago. The transition to heavy fossil fuel use and electrification has created a scale of economic activity that would’ve been simply unimaginable then. But none of this would have been possible without the rise of something far more subtle: a legal structure — the corporation.

We take corporations for granted, but a vital ingredient of capitalism that makes corporations possible — that of a separate legal personality — is a concept with a long history. In the UK, it was originally religious orders that benefited from this separate legal identity, given directly from concession by the Crown. So from their origins, corporations held a privileged position, and one that was granted for a higher purpose.

The usefulness of the form saw such ‘royal charters’ extended to local authorities for public works, and then vitally to commercial organisations like merchant guilds. By the start of the 19th century, the ability to form a company was at the gift of Parliament, and these corporate entities finally gained a foothold with the passing of the Joint Stock Companies Act of 1844, more than a century later.

But importantly, the risks of these enterprises were still shared. Members of the companies granted under the 1844 Act were still liable for all the company’s debts. The logical extension of granting a company legal personality — for example, its own name, capacity to be sued and to make investments — is that everything it makes, profits and losses, should be in its own name also. And so came this crucial development: limited liability.

This was when the world really changed. Not with the discovery of penicillin, nor the invention of the microchip, nor the internet, but with the passing of the Limited Liability Act 1855. This was the moment capitalism really took off.

The granting of limited liability to a wider class of companies in 1855 saw the introduction of labels such as 'Ltd' in the UK — that which we take merely as an identifier was originally intended as a warning label, a caution that in dealing with the organisation, the members’ liabilities were limited. Once its assets are exhausted, those owed money cannot pursue the individual members.

A company limited by shares means each investor has limited their liability to the size of their investment. It is this limited liability — not being jointly and severally liable for the whole of the endeavour — which delivers the crucial freedom to entrepreneurialism and ambition. In the words of economist Ha-Joon Chang:

“Before the invention of the limited-liability company… businessmen had to risk everything when they started a venture. When I say everything, I really mean everything — not just personal property (unlimited liability meant that a failed businessman had to sell all his personal properties to repay all the debts) but also personal freedom (they could go to a debtors’ prison, should they fail to honour their debts). Given this, it is almost a miracle that anyone was willing to start a business at all.”

The crucial point is what this granting of limited liability meant for investment levels. With downsides limited, companies were released to invest in nascent technologies, harnessing private capital to produce public goods. Take for example an electricity network. A sole trader wouldn’t invest in a power station, lay down cables and find enough customers — there aren’t enough hours in the day, nor a lender willing to entrust the large sums required to a one-man band.

But where a partnership might feasibly be able to deliver something workable, for a small proportion of an area, a utility grid for electricity requires a drastically bigger scale of investment, deliverable by corporations. Through limiting liability, you unleash innovation and risk taking (as well as speculation) with the result that, in the right regulatory environment, tremendous society-level benefits are achieved.

Great strides have been made in transport, electrification, communication, internet access, hygiene and healthcare, reducing child mortality, lifting people out of crippling poverty, increasing life expectancy and many other areas. They were all made possible by companies operating in capitalism.

Where do we go from here?

But where are we now, and will capitalism last another 100 years? Using my colleague Ed’s metaphor, capitalism can be seen as an ecosystem — a set of complex relationships the firm has with society, the economy and the environment. And these relations need a system of institutions that fosters a mutually beneficial purpose of maximising prosperity for all (the aim of what we’re calling ‘responsible capitalism’).

Adam Smith, known as The Father of Economics, was an early proponent of the tremendous gains to be made when individuals specialise, while also recognising that once that happens, they become mutually dependent. So companies play a vital role in coordinating and providing incentives for economic activity.

But Adam Smith also warned that limited liability could enable short termism and excessive risk taking, if corporate managers lacked the same “anxious vigilance” they would apply to their own cash. For similar reasons, capitalism as it’s practised today in Western democracies is not functioning as it should.

Capitalism has facilitated great investment in energy, technology, vital infrastructure and laid the groundwork for social mobility. But we know capitalism does not always allocate capital to the most useful areas. This is known in economic shorthand as a ‘market failure’ — an area where the true cost or value of an asset isn’t priced in. For example, excess emissions from industry have long been known to be harmful, causing health problems and climate change, but the damage caused is not fully included in the price of the products, and so the damaging activity continues.

Are we adopting an appraisal of capitalism that is far too rosy? The banners at Extinction Rebellion protests regularly call for “system change not climate change”. Free market capitalism in its current form is under extreme pressure.

We are not saying that capitalism is perfect. But we do believe that in its proper form, with a due regard to long term influences and a connection to its societal purpose, capitalism can drive human success and a flourishing planet like no other system.

Our society faces massive challenges — dwindling natural resources, climate change, ballooning inequality of pay, just to name a few — and increasingly people are demanding change. This is a massive opportunity for companies that can find sustainable solutions to our environmental conundrums, address inequality and offer sustainable products to customers that vote with their wallets. And this is no niche market; The Business and Sustainable Development Commission estimates that achieving the UN Sustainable Development Goals will create at least US$12 trillion in market opportunities.

Yes, it’s messy, but we believe investing in firms with a solid purpose can deliver benefits to society as well as maximising returns to shareholders. Capitalism has a future if it reconnects with this founding purpose — and if shareholders are encouraged to act with a view to the longer term. As long-term investors we must seek to do what is in the best interests of our clients. This includes investing responsibly, thinking through the true long-term costs of all assets we invest in and seeking sustainable returns. Echoing Ed’s words, societal problems and investment returns are intimately linked; the solutions for society and investors are one and the same. We know we have much further to go, but we are committed to doing our bit for responsible capitalism.