Emma Watson, head of financial planning at Rathbones, looks back at the history of the financial inequalities between genders, and where we are today. 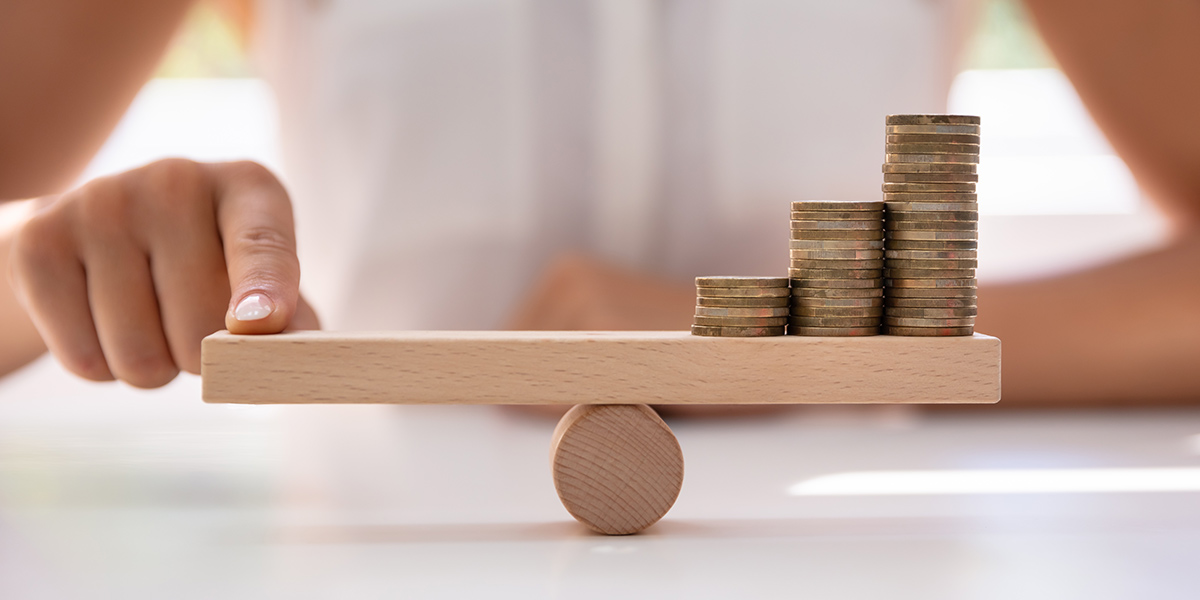 Great strides have been made in bettering women’s rights but financial inequalities between genders do still exist. Biology, social norms and different attitudes to risk all mean that women on average end up with smaller retirement pots than men – often referred to as the ‘retirement gap’. There are a few steps women can take which will help close the gap, but first, it’s important to remember just how far we’ve come and to recognise the remarkable women that helped get us here.

2020 marks 150 years since the first Married Women’s Property Act came into force, back in 1870. Up until then, married women had no legal rights to own property or keep their own earnings. Essentially, on marrying, a woman had ceased to be a legal entity. Her identity was absorbed into her husband’s and any money she owned, earned or inherited automatically became his; a woman could no longer live an independent life.

The 1870 Act ruled that earnings and property which a wife earned through her own work or inheritance could be regarded as her property and separate from her husband’s. A second act in 1882 extended this to all property regardless of its source and when it was acquired.

Two other acts paved the way for great social change. The Custody of Infants Act (1839) and The Matrimonial Causes Act (1857) were largely the result of the campaigning and profile of one woman: Caroline Norton.

Caroline married at the age of 19 in 1827. Her husband, George Chapple Norton was the MP for Guildford, but he was also a violent drunk and an unsuccessful barrister. Caroline was a society figure, and a beautiful, articulate and talented author. The couple had three sons, but by 1836 Caroline decided to leave her husband and set about living independently on her earnings as an author.

The law at the time was clear - mothers had no legal rights to their children and a married woman had no right to property or earnings. George successfully sued his wife for her earnings, arguing that as her husband they were legally his. In a counter move that shows admirable verve, Caroline ran up debts all over London and when pursued by creditors directed them to her husband.

George took their sons and hid them from Caroline, but tragically, her youngest son was killed in an accident. Her terrible situation and high-society profile led to vigorous campaigning for change and today, her portrait hangs in the House of Lords as a famous victim of injustice.

Caroline’s campaigning helped change the law to give married women and mothers more rights. By 1882, much of the framework that protects married women and promotes equality today was in place. Sadly, nearly 150 years on, there are still some serious inequalities when it comes to money.

There’s also evidence that many heterosexual couples view investing as the man’s responsibility. The Couples and Money survey commissioned by UBS in 2014 found that in 50% of heterosexual couples, men took sole responsibility for decisions around investing, long-term planning and insurance. 37% of couples share decisions around large purchases, estate planning and education funding. The woman takes sole responsibility for bills and day-to-day expenses in just 13% of couples.

How can we help women engage more?

Financial Services as an industry needs to do more to engage with their female clients. One area where expert advice can be beneficial is in helping women to understand and feel comfortable with investment risk. This is because taking investment risk can help you grow your long-term savings in real terms (more than inflation).  The amount of risk you should take depends on:

This can be difficult to assess objectively if you’re trying to work it out for yourself. By speaking to a financial professional, such as a financial planner or investment manager, you can shape and prioritise your future objectives. They will also help you to understand investment risk and how much is right for you.

A financial planner should be willing to have an initial consultation with you without charging and will be able to tell you the cost of any advice upfront. Don’t shy away from asking questions and clarifying how they get paid.

If you’re not ready to take the plunge and speak to someone, there are plenty of resources online that help women demystify money.