Review of the week: Breaking point

The Supreme Court is set to rule on Boris Johnson’s parliamentary chicanery, but what difference does it make anyhow? Chief investment officer Julian Chillingworth despairs at a seemingly interminable impasse. 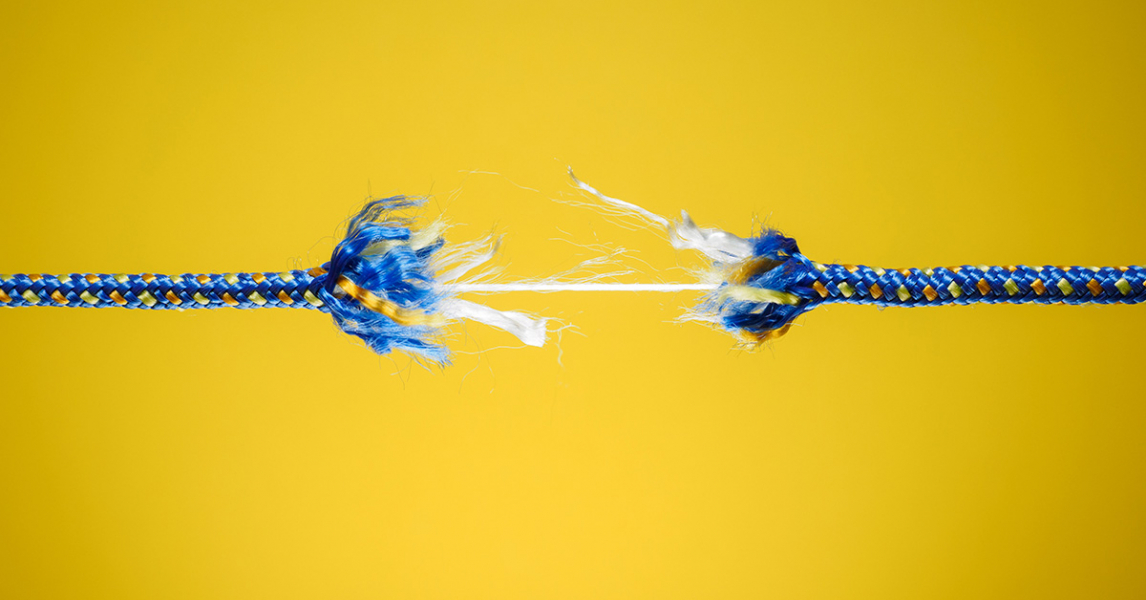 After a week of arcane debate and zero drama, the UK Supreme Court is due to rule on the prorogation of Parliament in the coming days.

Two weeks ago, Prime Minister Boris Johnson’s decision to send MPs home early for an unusually long break at the end of summer ahead of the Halloween Brexit deadline was censured by a Scottish court. At the same time, an English court threw out a similar claim that Mr Johnson’s actions were unlawful on the grounds that the court had no jurisdiction to critique such a move. The tangled knot of constitutional chicanery then bounced to the Supreme Court, which heard arguments all last week.

If Mr Johnson is found to have misled the Queen in asking her to put Parliament on extended ice, he will recall MPs to Westminster and we will get another round of bickering and stasis. On a happier note, such a high pressure front of hot air could bring some warmer weather to the capital.

When all the arguments are done, the lawyers have been paid handsomely and the MPs have managed to scramble aboard last-minute trains, nothing will have changed. It has been abundantly clear for months that, for the nation to get any headway on Brexit, something significant must change. Either the government falls or a second referendum is called. A Prime Minister with no reasonable mandate trying to sideline Parliament to break with the EU on his own terms is not going to cut it. And neither is a hall of MPs constantly trying to frustrate the actions of government. MPs have shown they are extremely reluctant to go through with what the referendum asked for and the government has little authority left.

By going back to the people, this could be settled. If the voters think MPs aren’t doing their bidding, they can kick them out. And if MPs’ very public and insistent concerns about calamitous effects of Brexit have made an impression on the public, they can vote to retain them. It seems like we’re asking for too much classical democracy from our representative democracy. It’s beginning to fray.

The committee was split on the decision, however, with two votes against the move. The Fed’s discussion showed disagreement about whether further cuts would be needed this year, which disappointed many investors. We think the Fed is right to avoid capitulating and cutting interest rates at a quickened pace. Allowing itself room for manoeuvre when the economy really goes downhill can only be a good thing. Besides, the global monetary policy climate is especially loose already. Not only has the European Central Bank restarted quantitative easing and lowered interest rates, but the Chinese central bank last week shaved a few basis points off its interest rate as well.

It was a busy week for the Fed, as it also had to start meddling around in the ‘repo’ market, an important interest rate that is the bedrock of US financing. Used as a base for interest-rate agreements and indexing (especially now that LIBOR – the London Inter-bank Offered Rate – is on the way out), you may have heard about mayhem in the repo rate market last week, but still have no idea what’s going on. ‘Repo’ rate stands for the repurchase rate and it’s a large and liquid market where banks and other large institutions can borrow money for short periods (often overnight) secured by US treasuries.

Typically, the parties bringing treasuries to the repo table are banks looking for cash to help settle other obligations, while the cash is supplied by huge money market funds that invest the combined “spare change” of large corporations (as well as other banks and institutions). How it works is that the banks sell treasuries to the money market funds while simultaneously agreeing to buy them back (‘repurchase’ them) later. The effect of this is a short-term loan to the banks while the money market funds get the added safety of having a risk-free asset as collateral (the treasury). If the bank fails, they have the government bond as compensation.

The repo rate is the interest rate that the banks pay determined by the difference between the price they sell the treasuries for and what they pay to repurchase them. The repo rate tends to roughly follow the Fed Funds rate and other low-risk short-term interest rates. However, last week the repo rate shot up from 2.4% to a high of 10% on Wednesday.

What happened out there? Well, like everything, the repo rate is sensitive to supply and demand. The trouble was caused by a shortage of cash and too many treasuries. It seems lots of banks turned up with tonnes of government bonds looking for money to borrow, but the money market funds were for a variety of reasons, lighter on cash than usual. Greater demand for a smaller pool of cash meant banks were squeezed into being much more competitive to secure the cash. Banks had to sell their treasuries for much lower prices than usual and agree to buy them back for much more. That sent the repo rate soaring.

This led some people to worry that the sky was falling, which might be a bit of an overreaction. It’s said that the shortage of cash was partly because companies had just asked money market funds for their cash back so they could pay quarterly taxes. That coincided with a particularly large treasury issue as the US government finances Donald Trump’s steadily widening budget deficit. Also, because tighter regulation means banks can’t take on as much risk they of risk-taking, banks tend to have less cash on hand and more treasuries on their books, putting upward pressure on the repo rate. So some investors worry that this might become a recurring problem.

The Fed appears to have it under control, putting up $75 billion of its own cash for use in the repo market at prevailing interest rates – essentially increasing the amount of cash in the system to keep rates from spiking again. Many investors will continue to grumble about this, but in the meantime – until it becomes entrenched or recurring – we believe it can be put down to a glitch in a complex system.