Review of the week: Breakthrough (maybe)

Politics brought a bit of joy to investors last week, with headway made in both the trade war and Brexit. A few more happy surprises could break the gloom, notes our chief investment officer, Julian Chillingworth. Bond investors should be warned. 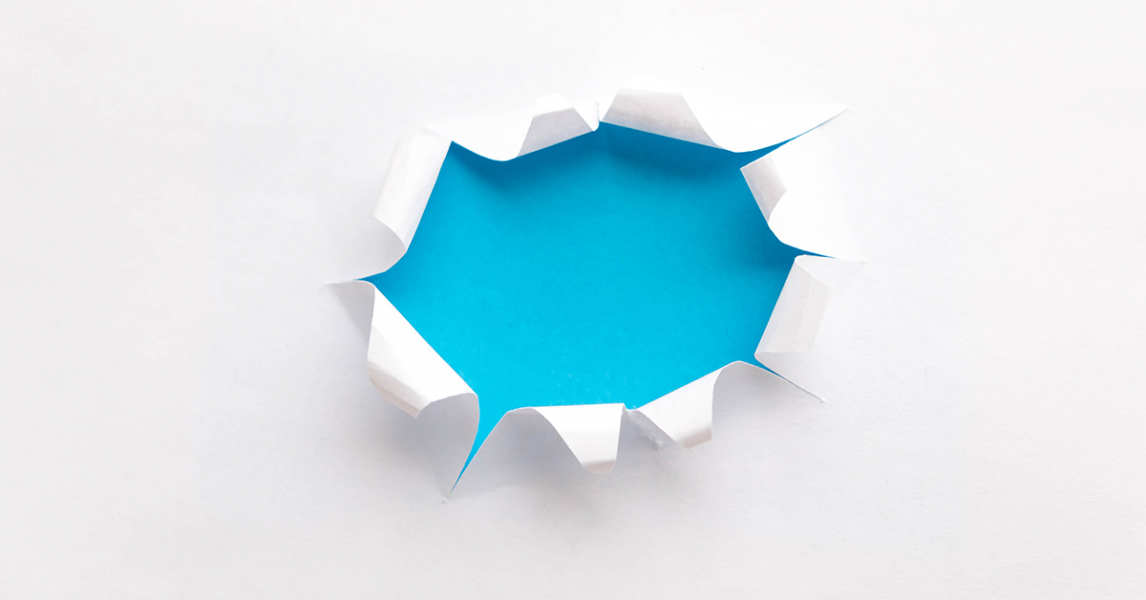 A joint statement by UK Prime Minister Boris Johnson and Irish Prime Minister Leo Varadkar saying that the Irish border problem could be solved sent UK stocks soaring on Friday along with people’s hopes for a Brexit deal.

JPMorgan economists increased their expected chance of a deal getting struck from 5% to 50% within hours. The FTSE 250 Index, whose mid-sized companies are more domestically focused than other parts of the UK stock market, jumped about 4% on Friday alone to finish the week 3% higher. Sterling rocketed well, and is now up 3.1% against the dollar since the end of September. These assets retreated a bit on in Monday morning trading after EU officials spent Sunday evening muttering about the complexity of the path put forward by the UK. Today is reportedly the last chance corral (how many times we’ve all heard this) for the two sides to come to an agreement before the EU leaders meet for a summit on Thursday.

Last week’s excitement lit a fire under gilt yields too: UK 10-year government bond yields finished the week at 0.71%, 27 basis points higher than they started. This huge step up is because a Brexit deal would alleviate a massive drag on future British GDP growth. No-one knows how much permanent damage has been done by three years of inaction and argument. But the theory is that, with a deal signed, businesses would have more incentive to invest, which would boost everything from builders putting up new factories and offices, more equipment getting bought and people hired to work in them, and more income for households to spend on homes and shopping. All of this, of course would mean higher GDP growth.

What does GDP growth have to do with bond yields? Textbooks say government bond yields tend to be in the ballpark of GDP growth plus the inflation that investors think will prevail over the life of the bond. There are some other factors too, but these are the main drivers. So if GDP is expected to average 2% over the next 10 years along with inflation of 2%, the 10-year yield should really be around 4%. Therefore, as UK growth expectations rise, so should government bond yields.

Now, with all this in mind, it’s a reasonable time to take stock. Assuming investors take the previous 10 years’ inflation and growth data as a guide for the future (who would do that …), UK government bond yields have been pretty close to what the textbook would suggest from 1990 through to the global financial crisis. But after that – and even more noticeably since 2012 – this alignment of theory and reality has broken down, with yields consistently 2 to 3 percentage points below where you would expect. Looking at the decade reeling back from today, we would assume GDP growth of 1.2% and inflation of 2.2%, giving us a 10-year gilt yield of 3.6% today. The 10-year gilt is actually trading at 0.63%. That tells us that investors believe growth and inflation will be minuscule or negative over the coming years in a way that would be worse than Japan’s Lost Decade of the 1990s.

What has happened to the gilt market, bond markets in general or the UK economy that has led to this massive increase in the value of bonds? Quantitative easing? A terminal drop in productivity? Brexit? All these things could be a factor. But at the end of the day, you have to ask yourself: are these bonds extremely overvalued? That’s why we are keeping our holdings of government bonds as low as possible and short-dated. That way we are less vulnerable to spiking bond yields

Mr Trump announced a mini-truce with Chinese counterpart Xi Jinping, whereby the US won’t go ahead increasing tariffs by 5% to 30% on $250 billion of imports in return for China buying $40bn-$50bn of US farm produce, tidying up its management of the renminbi and strengthening its intellectual property laws. The deal won’t be finalised for several weeks, however, so don’t let your guard down. And it is a mini-deal. There are punitive tariffs on more than half a trillion dollars of Chinese imports to America and retaliatory tariffs on $185bn of US exports to China.

It’s been a gloomy time for the global economy. Chinese GDP growth is slowing. The UK is expected to dodge recession, but only just. Germany is looking like it will be less lucky. Even the US, that shining light of economic activity, has been fading lately. PMIs – a mixture of upcoming orders, hiring intentions and general mood-taker of economies – have been pretty poor around the world for the past few months. Except for China and Japan, that is.

Many people are getting ever more concerned about a worldwide downturn. And yet, it shows how much even a bit of good news can do for investors’ moods. Fingers crossed that the third-quarter reporting season is equally uplifting. Given the intransigence of the trade war and the growing fears about the state of the global economy, many investors will no doubt see the October earnings season as a referendum on commerce in 2020. And it will almost certainly have a bearing on the Fed’s monetary policy, which is the variable for most investors these days.

US retail sales numbers are due for release on Wednesday. They have been solid for a very long time. They have beaten economists’ expectations for each of the past three months, another nice surprise could boost flagging investors’ spirits. UK retail sales growth will be reported the following day, with economists forecasting a 3.2% increase on a year earlier. If that’s the case, it would mark a reacceleration after spiking in March ahead of the last “final” Brexit deadline.