Review of the week: Breathing space

The children have returned to classes and the adults seem to be drifting back to the office. The pandemic still looms large though, affecting travel, spending and taxes. 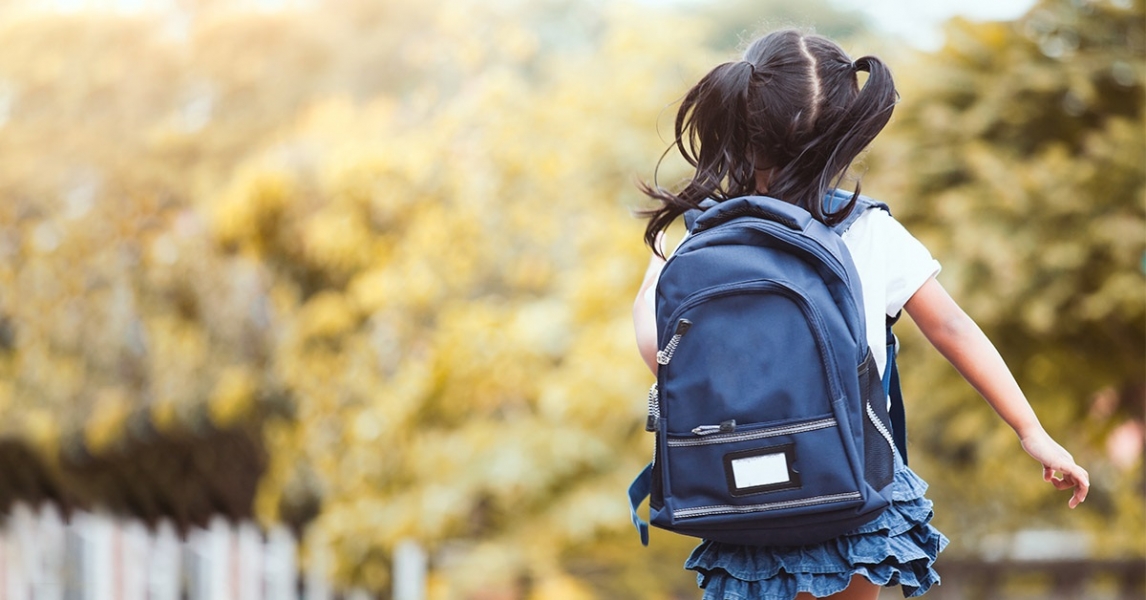 Sending the kids back to school coincided with a big jump in public transport rides last week – in the capital at least. Transport for London noted that rush-hour tube trips were up 17% from the previous week, while bus usage was up 39%.

"Transport for London noted that rush-hour tube trips were up 17% from the previous week, while bus usage was up 39%."

Much of this will no doubt be students; however, some railway station footfall evidence points towards a noticeable uptick in a return to the office. Many firms seem to have pencilled in September as the start of flexible attendance regimes. For those who haven’t seen the City in a while, it has got steadily busier over the last few months. It remains very quiet compared to the past of course – comfortably so! Walking on the pavement is actually possible, rather than getting forced onto the road like the good old days. For those in the regions and other towns, let us know how things compare with the Before Times, we’d love to hear what you’re experiencing!

Now that school holidays are over, many parents will no doubt be thankful to have a bit of quiet time, whether that’s spent at home or the office. However, there is also now a greater risk of another increase in COVID-19 cases as kids get to mixing again and the cooler weather pushes everyone back indoors together. The UK has by no means got the Delta variant under control as it is, with about 100 people dying each week and climbing. Meanwhile, precautions become more lax with each passing day.

The UK economy was hit hard by the ‘pingdemic’ in July, according to monthly GDP figures. Rather than posting the forecast 0.6%, economic expansion in July was just 0.1%. Many workers were forced to self-isolate and retail spending was lower than anticipated as people stayed at home, whether by choice or government decree. Added to that, shortages in food, construction supplies and other goods started to become more common. Still, Britain’s unemployment rate is expected to fall slightly to 4.6% this week, while wage growth should remain in the high single-digits. UK inflation is forecast to jump to 2.9% from 2% the previous month.

While the Track & Trace ‘pings’ now no longer apply to most, another headwind is on the horizon after the government finally outlined how it would deal with the growing cost of care for the elderly.

"From April, a new 1.25% health and social tax levy will be added to the National Insurance bills of both workers and employers."

From April, a new 1.25% health and social tax levy will be added to the National Insurance bills of both workers and employers. The increase is expected to boost the government’s coffers by £12 billion a year, with most of the money going towards filling pandemic-shaped holes in NHS funding. Of the £36bn raised over the first three years, just £5.4bn will go to helping councils pay for aged and social care. That proportion will start to shift in social care’s favour in following years. But initially this means that councils will likely hike their taxes to help cover elderly care costs in the meantime, perhaps by as much as 5%. Under the policy, aged care costs (excluding food and accommodation) will be capped at £86,000 and means-testing for council assistance will be significantly more generous for most.

This hike in tax was done in a deft way. Most people only ever see the costs they pay explicitly. For instance, to be clear, the NI increase is 2.5%, not 1.25% as many will be led to believe. That’s because the employer must pay 1.25% more as well, cash that would otherwise go to workers in wages. This boost to NI contributions will increase the UK’s ‘tax wedge’ – the difference between a worker’s take-home salary and the amount it costs a business to employ them. The UK’s tax wedge is currently around 30% (i.e. the government takes about 30% of what an employer pays in total labour costs, the workers get the rest), lower than the OECD average of 35%. The way most people see the tax wedge in action is when they find out how little they keep of pay rises for the day job (unfortunately, a relatively rare occurrence over the past decade). The question is, will that greater tax be borne by workers through lower after-tax wages, or will labour shortages mean companies must pay by boosting wages even more to compensate?

Taxes, in general, will creep up to record levels in coming years. While income tax, corporation taxes and capital gains tax rates have remained relatively low in historic terms, the breadth of taxes has more than made up the difference. The Institute for Fiscal Studies expects the UK’s total tax take to hit a sustained level of 35% of the national income in a couple of years’ time, a level only reached once – and briefly – in the early 1970s.

Across the Atlantic, COVID news is a little more dire. Many American states are suffering badly due to their citizens’ reluctance to get vaccinated.

"Only 65% of American adults are fully vaccinated, compared with 81% in the UK."

Only 65% of American adults are fully vaccinated, compared with 81% in the UK. "Most of the unvaccinated are clustered in specific states, leaving many communities acutely vulnerable to rapid spread of the Delta variant, which in turn is overwhelming their hospitals. These news reports, mixed with a few bits of faltering economic data, have led to renewed concerns that the US recovery may get bogged down as people rein in travelling, going out and working to prevent themselves and others catching the virus. This would of course flow through to lower investment as businesses see greater risks to their returns from smaller markets for their goods and services. In a nutshell, all the ingredients of a run of the mill ‘inadequate aggregate demand’ recession: people spend and invest less, so there are fewer jobs, so people spend and invest less, and the spiral continues.

Obviously the US government is concerned about this. A recession is bad at the best of times, one now could be catastrophic. The typical recession fix is for government and the central bank to boost spending to offset the lower demand from the rest of the economy. However, the US government has already spent an unfathomable amount battling the pandemic. The US Federal Reserve is also extremely low on ammunition, given its interest rate is on the floor, it already holds about a fifth of all outstanding US Treasuries and is buying tens of billions more every month. In this context, you can better understand why President Joe Biden’s administration is spending political capital on cajoling and coercing people into getting jabbed or tested. Americans can often bristle at even small impingements on their freedoms, so the President’s order that employees of all US large companies must be vaccinated or submit to weekly testing will no doubt cause uproar. That he is willing to chance that political flak gives you a sense of just how concerned US officials must be about a sustained wave of Delta rolling through the end of 2021 and beyond.

In France, an even more draconian policy has been in place for weeks – no interregional travel, no restaurants, no culture, no fun without evidence of vaccination. The French are also well known for their distaste of government overreach, yet it’s their amour du goût that wins out: cases have shrunk dramatically since the policy’s inception. And according to a colleague’s first-hand account, their restaurants and cafes are full to bursting every night.

Hopefully the US policy can have a similar effect – it will help protect its people as well as the global economic recovery.