US markets make new records just in time for Independence Day. While Americans take a day off, it seems a good time to take a look at a tough corner of the UK labour market. 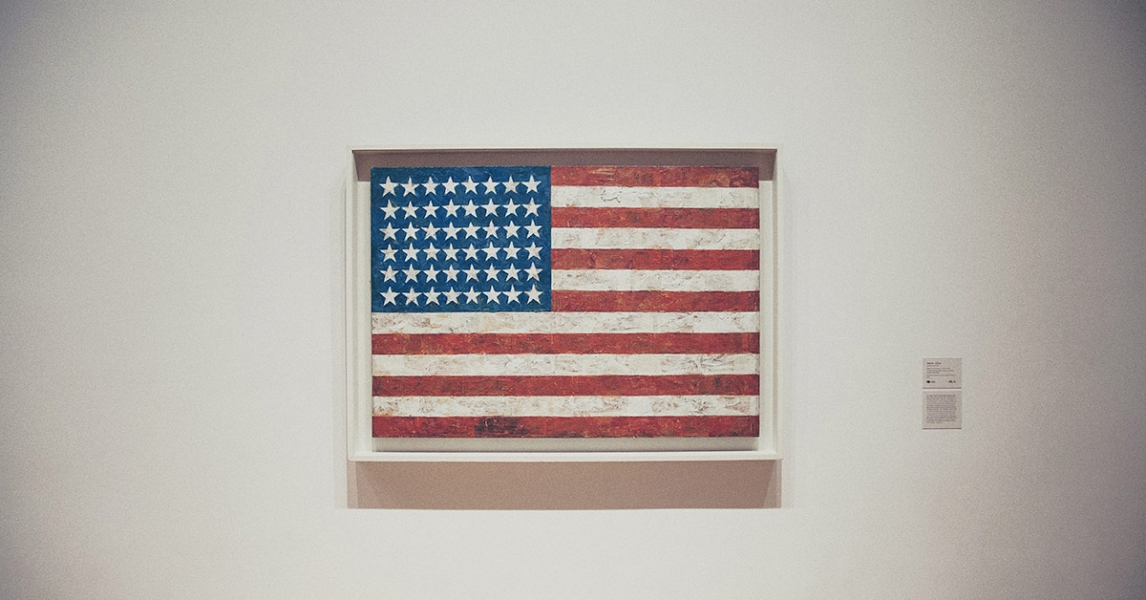 Driven by strong American jobs and factory orders data, US stock markets hit another all-time high going into the Fourth of July weekend.

Economic data, in general, has been pretty strong all around the world. This has buoyed confidence, probably the single most important ingredient for revival (just ask the England football team). When people feel optimistic, they are more inclined to buy that thing they were looking at, start that business they were dreaming of, or invest that cash they have lying around.

According to EPFR, a data agency, the first-half net inflow to equity funds worldwide was $580 billion. The total net inflow for the past 20 years was just shy of $800bn. These numbers look too crazy to be true. But if they are even a little accurate, it tells us that a lot of people who don’t normally buy equity funds have decided to buy them this year. This could be bond investors moving into something with a greater potential return or it could be the more risk-averse among the large cadre of novice investors (widely believed to have been funded by stimulus cheques) who have shaken up markets with their ‘diamond hands’ day-trading antics. The effect of those daytraders themselves isn’t covered in EPFR’s fund data as they tend to buy shares directly – or buy options, which forces investment banks on the other side of that trade to buy more shares than you’d think.

It has been an extraordinarily weird time for markets, with interest rates at record lows, central banks buying up mind-boggling amounts of bonds (and stocks in some cases), and markets making exceptional gains.

In the round, it doesn’t seem a stretch to say that many, many more people invest in markets today than even a year ago. Mobile technology combined with social media and generous government pandemic support, shaken and strained over three large rocks of free time appears to be the recipe for getting the masses to invest. The democratisation of finance cocktail. Don’t get me wrong, in the modern world it’s vital that people have exposure to capital markets – simply working for a living and expecting a comfortable retirement is no longer an option due to policy changes that have pushed retirement risk away from companies and onto individuals. But you have to worry about the complexity and riskiness of some of the investments now on offer, particularly option-based trading, heavily leveraged currency betting and the like. And then there’s the timing. It has been an extraordinarily weird time for markets, with interest rates at record lows, central banks buying up mind-boggling amounts of bonds (and stocks in some cases), and markets making exceptional gains. Some new investors, holding assets that are the financial equivalent of nitroglycerin, could get badly burned in one of those events that puts them off investing forever – or worse bankrupts them.

It’s monetary policy palooza this week, with the US Federal Reserve (Fed) releasing minutes from its June discussion and the European Central Bank (ECB) meeting to finalise changes to its inflation-targeting mandate.

Inflation has returned to the ECB’s agenda after a long hiatus. Euro Area inflation spiked to 2% after more than a year of extremely low prints and even five months of deflation (negative inflation). An ECB official has said an inflation overshoot of its 2% target is "necessary and proportionate" while the economy recovers. But there are dissenting voices arguing that accelerating inflation could become entrenched, so stimulus should end early next year. The Continental central bank is planning to adjust its inflation targeting from “below, but close to, 2%” to something that offers greater flexibility for inflation to rise above that goal.

This summer is going to supply some bizarre stats – the function of huge disruptions to commerce and data collection along with a whole bunch of stimulus.

Last week, Bank of England (BoE) Governor Andrew Bailey said it was important that the inflation spike and GDP growth boom aren’t overegged. He believes they are the transitory effects of a huge economic dislocation. If central banks act too soon, then there’s a strong likelihood that the global recovery would be crippled, he argued. If inflation does remain persistently high, then there are plenty of monetary policy options available to cool economies down, he added. We largely agree with the BoE’s stance. This summer is going to supply some bizarre stats – the function of huge disruptions to commerce and data collection along with a whole bunch of stimulus. Yet there are several long-term forces that should continue pushing inflation lower: growing debt burdens, technological advances and ageing demographics.

The BoE is keeping close tabs on three areas where it believes entrenched inflation could arise: persistently higher post-Brexit import costs, a greater-than expected reopening spending bonanza that pushes retail prices higher, and a longer-term drop in the labour force that pushes up wages.

This last point is most interesting because it’s so difficult to decipher – there are countless moving parts and complexities in the labour market. How much staff turnover will there be from failed businesses? How many people will need to learn new skills and change industries? How many overseas workers have we lost following Brexit and the pandemic? Perhaps most pertinent is what the UK clearing wage will be for tough gigs, like farm work, harvesting and slaughterhouses, now fewer transient workers from poorer EU countries are in the mix. An Eastern European labourer will work for less than a Brit because the pound goes further back home than it does for a British worker who lives in the next valley.

The UK government has a pilot quota system set up that allows 30,000 foreign workers to enter the country each year, yet that implies a 10,000-worker deficit using the government’s own figures…

This was one of the political points at the heart of Brexit: restricting immigration to bump up wages for those at the bottom. Most economic research suggests immigration doesn’t put downward pressure on wages, although there is some evidence that it does have a slight effect for the very least paid. The UK needs around 80,000 seasonal farm and horticultural workers each year, according to the National Farmers’ Union. The Government believes the labour required is half that, going off Office for National Statistics data and HMRC figures. Somebody must be wrong! Before Brexit was finalised, about 99% of those workers came from overseas, predominantly Eastern Europe. The UK government has a pilot quota system set up that allows 30,000 foreign workers to enter the country each year, yet that implies a 10,000-worker deficit using the government’s own figures…

If the government’s number of required workers is too low, it will send farming wages higher, push UK producers to invest more in labour-saving technology, or encourage them to move to nations that offer cheaper labour. If the UK farming lobbying is highballing the number of workers, that may have kept farming wages much lower than they should have been for years, which could be part of the reason Brits haven’t been interested in doing the work. This is just one small corner of the UK labour market, yet it is one that has quite an effect on our food and the price of it. It also encapsulates all those decisions that are juggled by businesses everywhere: do you invest in technology and machines, or hire more staff or alter your pricing? It will be fascinating to watch how it unfolds.