Review of the week: COVID season

It’s shaping up to be another winter tarnished by the virus. As if central bankers needed more complexity on top of huge government spending, upended supply chains and confused labour markets. 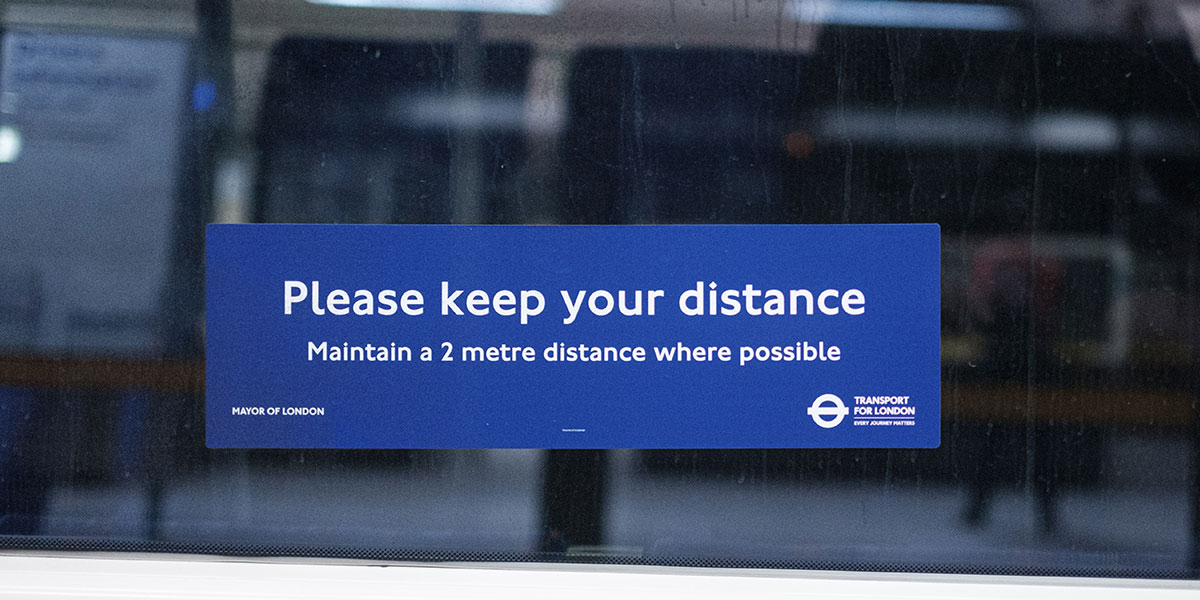 Europe has succumbed to another wave of COVID-19, with new cases soaring well above the combined total of the rest of the world.

Infections are rocketing in central and eastern Europe, along with Belgium, Austria, the Netherlands and now France. The World Health Organisation blames vaccine hesitancy for the latest run of cases. About 80% of Spain and Portugal have been doubled-jabbed, while France has inoculated 69% and Germany 67%. In Russia, as few as 40% have been fully vaccinated.

On Friday Austria imposed a full national lockdown, the first European nation to do so this autumn, it also made vaccination mandatory. Large protests followed. Slovakia has locked down all the unvaccinated, which is most people – only 45% have been fully inoculated. Other countries have urged people to take up the vaccine to prevent the need to impose similarly drastic measures to curb the virus’s spread. In the Netherlands there were riots in response to a partial lockdown that was imposed the week before last. Belgians rioted in Brussels in response to a new requirement to wear masks inside and work from home where possible.

COVID is also spreading quickly once again in the UK. Many health bodies have urged reinstating some restrictions to manage the virus ahead of winter, but the government has yet to signal that it would move to ‘Plan B’. That would mean introducing mandatory COVID passports, making masks a requirement indoors and reverting to home-working.

"This rise in risk sent European investors flooding into the safe haven of long-dated government bonds. Shares of airlines and other travel companies got battered."

Once again, the virus is threatening economies. This rise in risk sent European investors flooding into the safe haven of long-dated government bonds. Shares of airlines and other travel companies got battered. Across the Atlantic, the US is also vulnerable. Only 59% of Americans are vaccinated and infections are rising quickly. Like Groundhog Day, the risk of a super-spreader Thanksgiving looms large. This drove ‘stay-at-home’ stocks higher, especially IT, utilities and consumer discretionary. This was at the expense of energy, financial and travel stocks (demand for all these companies’ business will be lower if COVID hampers another winter).

It’s hard to shake that feeling of déjà vu. And yet there are differences in the details that really do matter. While case numbers are rampant, deaths and hospitalisations are nowhere near the levels of previous waves. Fingers crossed it stays that way.

So while another wave of the virus threatens another curb in economic activity, inflation is flying high around the world.

"If many nations tumble back into lockdown inflation would soon melt away as demand for oil, restaurants, trucks, shops, air travel and employees vanishes."

Of course, if many nations tumble back into lockdown inflation would soon melt away as demand for oil, restaurants, trucks, shops, air travel and employees vanishes. It’s a crazy old time we’re living through. Another run of protracted lockdowns would be an extraordinary burden on nations already creaking under huge debts and public spending. And the effect on supply chains of another crunching halt on factories and shipping doesn’t bear thinking about.

Throughout all of this, central banks have decisions to make. The Bank of England (BoE), having convinced investors that it would hike interest rates before Christmas, has since rowed back. After leaving rates unchanged in November, BoE Governor Andrew Bailey is now coy about whether there will be action in December. He says the key for decision is whether tight labour markets will push up wages and keep inflation persistently above the 2% target. Mr Bailey notes that economic activity has slowed recently and that current inflation was being driven primarily by businesses being unable to supply enough goods and services to keep up with demand. Monetary policy is not designed to address this ‘supply-side’ inflation.

Back at the November BoE press conference, deputy governor for monetary policy Ben Broadbent laid out an explanation of ‘transitory’ inflation, something that has been defying definition for many months. He said that something was transitory when the effect would fade sooner than the one to two years that it takes monetary policy to have an impact on the inflation rate. Monetary policy takes a very long time to flow through to the real economy, so central banks won’t act unless they believe inflation will be pushed persistently higher. For that to happen, we would argue, inflation would need to be baked into people’s expectations and therefore flow through to sustained increases in wages. This is no doubt why the BoE is laser focused on the jobs market.

So with COVID spreading rapidly once again, nations locking down and supply chains at risk of another disruption, what will central banks do? Can you imagine having to make the decision?