Review of the week: Earning favour

Company profits are bouncing back fast in 2021, but we are not out of the COVID cavern yet. If the virus remains unchecked in South America and Asia, it may weigh on global growth. 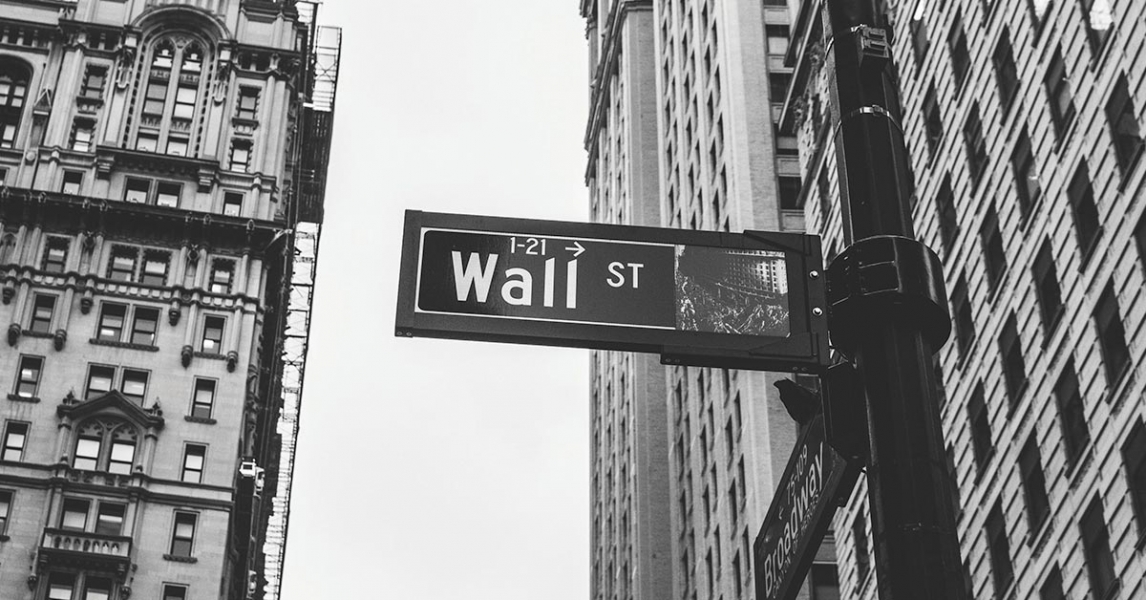 Company earnings are off to a good start this year, particularly in the US. Roughly a quarter of the largest American companies have reported so far, and sales, earnings and profit margins are all rising.  Happy days. All we need now is for that polar wind to die down and we’ll have all the ingredients of a summer party – remember those?

Banks performed exceptionally well, as longer-term bond yields have increased while short-term interest rates (which are more easily kept to heel by central bank policy) have stayed low. That means they can make more money from the difference in rates they pay short-term depositors (virtually zero) and what they can charge to lend that money out long-term as mortgages, business funding, car loans and the like (which have been rising). Lenders with investment banking arms have done even better because they have made a lot of money from a flurry of IPOs, pandemic-driven issuance of bonds and shares to plug holes from lockdowns, and a few volatile sessions that have boosted their trading income.

"Company earnings are off to a good start this year, particularly in the US."

Energy companies are another erstwhile laggard that posted good results, benefiting from the recovery in the price of oil. From about $50 a barrel at the start of the year, Brent is now trading closer to $70. As economies reopen, the demand for the black stuff has bounced back. As long as the number of nations hampered by additional waves of COVID-19 doesn’t get too high, the price should be supported by the rapid increase in demand.

While it’s early days for earnings, with three-quarters of companies still to report, profits and sales have been higher than forecast. We’re always a little sceptical about this as most companies put a lot of time and effort into massaging numbers where possible and coaxing analysts to expect always a little less than management believes it can deliver. But, if this trend of overshoots continues, it will be a great result and no doubt inject more enthusiasm into commerce and household. The importance of good spirits in business can never be overstated.

Meanwhile, the forward price-earnings (PE) multiple for the S&P 500 is very high. To buy a share of the average US company you have to pay 22 times the profits expected in the coming year. That compares with the five-year average of just under 18x and the 10-year average of 16x, according to FactSet. When it comes to the consumer discretionary sector – businesses that sell non-essentials like electric cars, expensive handbags, home DIY and burgers, even ‘the everything store’ is in there – that PE leaps to 37x, compared with the five-year sector average of 24x.

Now, you have to take broad PE measures with a pinch of salt. All companies are different and deserve different values depending on how fast they are increasing sales, the amount of profit they make on those sales and how consistent those profits are year after year. But there is one dynamic that we should keep in mind: company PEs were pushed higher over the past year partly because of the massive fall in interest rates/bond yields. (When these rates fall it makes future profits more valuable today.) That fall in the benchmark of borrowing has all but reversed itself, yet many stocks’ PEs haven’t followed suit. They remain elevated, no doubt driven by expectations of a spending frenzy as all the people of the world stagger out of lockdown and try to make up for lost time.

There is a good chance that this will come to pass. Yet, if it doesn’t, these valuations could be in line for a correction. Investors are extremely reluctant to overlook occasional stumbles. Netflix is a case in point: after slightly lower than expected new subscriptions in the first quarter – perhaps understandable given people could finally do something other than watch TV – the share price slumped almost 10% overnight. This sort of haphazard selling due to short-term factors seems irrational to us, and it offers great opportunities to buy and sell stocks. Yet it can cause investors a bit of unnecessary stress. So we’ve been trying to ensure we’re holding a good mix of stocks in your portfolio to try to minimise the risks we’re taking on your behalf.

As the UK cautiously steps out of the COVID cavern, many other nations are rapidly falling victim to a resurgence in cases. Wales, Scotland and Northern Ireland relaxed their restrictions this week, as vaccination continues apace. Yet across the Channel Europe hasn’t been so lucky.

"As the UK cautiously steps out of the COVID cavern, many other nations are rapidly falling victim to a resurgence in cases."

Brazil has been a perennial horror show, governed as it is by a man who has ignored medical advice, refused to act, and let the virus spread like wildfire. Brazil’s tragedy is now a South American problem; microbes respect no national borders. Cases and hospitalisations in neighbouring Paraguay, Uruguay and Argentina have soared. Allowing such rapid transmission also increases the chances of more virulent strains of COVID-19, which has duly happened. One new strain, traced to Brazil, could be as much as twice as infectious as the original virus. It has been spotted all round the world.

It’s a strange thing to have to say, but we really are all in this together. If one country runs a poor response, if the virus is allowed to multiply and grow stronger, it will get out and spread around the world. Another worrying infection hotspot is India. Another hugely unequal, densely populated society with no universal healthcare, Indian authorities have long been aware of their nation’s susceptibility to contagious disease. The worst-case scenario is now in motion. On Sunday, 349,691 new cases were announced in India, more than a third of the world’s total for that day. At that rate, India will record the UK’s 4.4 million total cases in a little over a dozen days. But it will be much faster than that, because the daily case numbers are increasing exponentially. And worst of all, these reported numbers are likely to be vastly underplaying the reality.

India’s crisis, like Brazil’s, is the world’s problem. Without aid, these countries will harbour the virus, allowing it the space to grow stronger and spread again, threatening the global community. Putting that to one side, there are people living in these countries. They are suffering and dying and enduring gruelling economic hardship. This pandemic could wipe out decades of progress on global poverty and living standards all around the world. Western nations in a position to help must do so, so it is heartening to see the US offering to swiftly send healthcare workers and supplies to India. Wider vaccination is crucial. Worldwide, administered vaccine doses have doubled in less than a month, and most poorer countries have now started to vaccinate. Yet it is those people in wealthy nations that are most likely to be inoculated. High-income countries, home to just shy of a fifth of the world’s population, have administered roughly half of all vaccine doses. Low-income countries account for just 0.2% of jabs. They need our help to catch up.