Home › Insight › Review of the week: The Eye of the Storm

Review of the week: The Eye of the Storm

Europe’s COVID-19 cases seem to be peaking, the UK has at least another fortnight to go and America’s problems seem to be only beginning. The world is now in a race against the clock, notes our chief investment officer Julian Chillingworth. 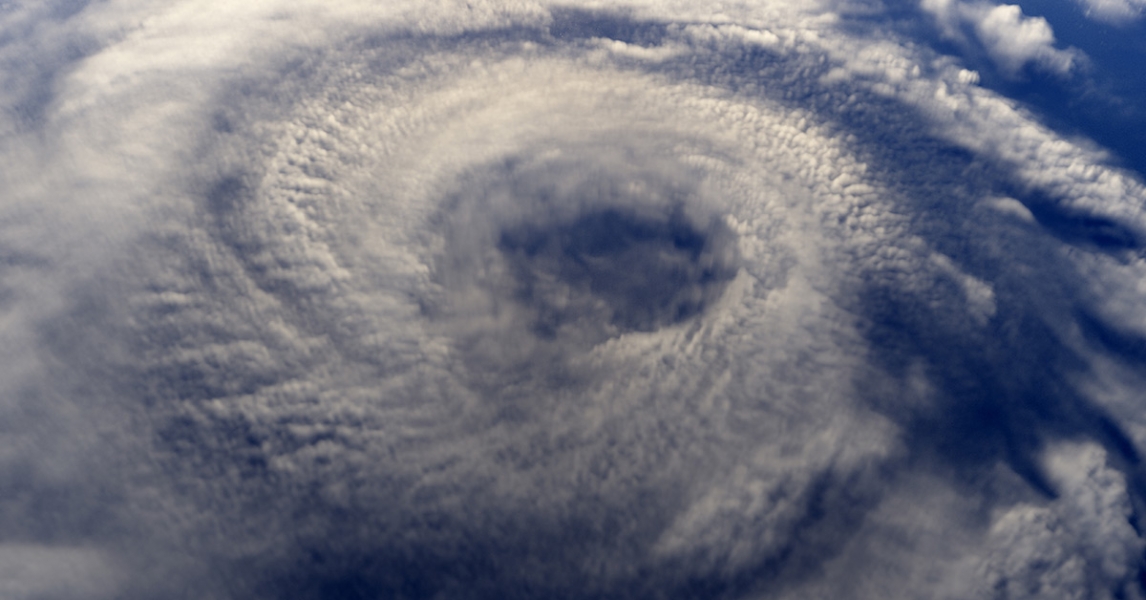 Economic news was predictably poor and deteriorating, with unemployment rocketing in the UK, US and Europe. These numbers are truly phenomenal. Roughly 6% of the American labour force has filed for unemployment help in only two weeks. In the UK, the number of applications for universal credit were running at 10 times the normal level, or about 1 million people a fortnight.

There is much discussion about which country is doing best by its workers. Across Europe, states have created differing forms of wage subsidy and furlough schemes to encourage businesses to retain their workers. In the US, they have instead significantly boosted the unemployment benefit without offering furlough-type schemes. The effects may end up being similar, although the routes look much different.

Weirdly, some Americans may actually appreciate being sacked. The $600 emergency increase in the unemployment benefit takes the total weekly pay up to roughly $950, depending on the state. That’s $3,800 a month, or nearly $24 an hour. Along with the government’s healthcare cover, that’s looking pretty attractive, given the average hourly wage isn’t far above $24. That’s higher than the median wage in some states. This shows how generous the US package is. The rub is whether the jobs will be there when the shutdown is over. And whether the promised money is delivered to those who need it. Execution is key here. You can write all the cheques you want, but they’re worth nothing if you can’t send them out quick enough.

The same issue is at play around the globe and here in the UK. Can civil services bear the truly gargantuan amount of unemployed they must assess and help, especially given it has been de rigueur over the past decade to cut state employees and resources? How will they fare while abiding lockdown and social distancing protocol? These are important questions and we won’t get definitive answers for several weeks yet.

Jobs are the most critical aspect of this crisis. The more of them that are lost beyond simply the lockdown, the harder it will be for us to quickly pull ourselves out of this slump.

Another area facing perhaps an equal strain is commercial property. And landlords don’t tend to get as much sympathy as people who have lost their job through no fault of their own. All those shuttered shops, factories and empty office blocks are a massive problem for property owners, big and small. Property is a famously levered investment (you tend to use lots more borrowed money than your own), so going without cash flow makes it hard to keep paying the bank, let alone yourself and your own staff. Some (no doubt with help of their lenders) have been magnanimous with their tenants and allowed them rent holidays or deferrals. Others are sticking to the letter of harsh contracts that could drive their tenants under. This isn’t their only headache either. The economic slowdown sends property prices lower, which can mean landlords breach agreements with lenders not to borrow too much relative to the value of their assets. There are many tough decisions out there.

Increasingly, we see the US as the place that should weather this multifaceted economic storm best, as the place most likely to lead us into the global recovery when it comes. As our head of multi-asset investments, David Coombs, found during a recent research trip, America is the beating heart of the digital revolution. Our reliance on IT during the pandemic, for health information, work, entertainment and even the food we eat, seems only to reinforce the primacy of these companies. And these companies, predominantly, are based in the US.

Japan slumped almost 10% last week as reported infections rose and the chances of a lockdown increased. It had bounced about 4% in Monday trading, however, as investors took heart from an apparent peak in new daily active cases in Germany, Spain and Italy. France and the UK appear to be at least two weeks away from such a peak. Meanwhile, the growth rate of new cases in New York appears to be slowing. The US still has a long way to go, however.

European and UK banks bowed to regulatory pressure and postponed their dividends during the crisis. Given the amount of government and central bank support that has flowed their way, it would be a bad look for these companies to then pay out large discretionary sums to their shareholders, regardless of how solid their balance sheets are today. The logic will be little succour for many people who rely on dividend income to live, however. Many of whom are clients of ours. For those who are worried about these developments, be sure that we have taken a deep dive into dividend-paying stocks to determine the best course to help you through. We are continuing to work on this to stay abreast of further developments.

An emergency meeting between OPEC and Russia was supposed to make headway on the quota dispute that has kept crude oil supply high and prices very, very low. Unfortunately, the pow-wow was cancelled at the last minute. US President Donald Trump must be worried about the health of the once-booming American shale oil and gas industry. He moved from cajoling both parties to threatening them with tariffs on oil imported into the US, claiming this would be his only option if they don’t come to terms. On Monday morning Brent Crude had fallen back about 3% to $33.20.

At the moment, as we sit in the eye of the storm, it’s received wisdom that both central banks and governments will do whatever it takes to help support their citizens and companies.

But investors are looking past the lockdown period. And they are factoring in a lot of bad news. It’s generally agreed that economic data will be terrible. For now, investors are focused on how long the pandemic will last and which companies will be able to make it through. Not only that, but they are pondering governments’ exit strategies. There have already been rotating lockdowns in the East as COVID-19 flared up once again after restrictions were relaxed. If the West is to tread a similar path, tortuous path to recovery, what effect would it have on businesses and government finances?

Many people are mapping the example of China, but for Western governments we think South Korea is a better model. There testing has been key. This is likely why our own government is trying to ramp up testing, with mixed success. Improvement here could be vital for the UK – and other nations – to understand the efficacy of herd immunity and get as many of us back to work as possible and escape a terrible downward spiral of lost economic demand.

The post-pandemic world will be very different from the one of six months ago. People will endure a lot of the pain as unemployment rises. We think it’s important that investors concentrate on understanding which businesses can survive this current crisis and quickly return to generating meaningful profits and return to paying dividends.