Home › Insight › Review of the week: Getting there

Review of the week: Getting there

An economic upswing is in force in the US and UK, even Europe is getting its act together. A full-blown boom may be on the cards for the rest of 2021, but that doesn’t necessarily mean smooth sailing for stock markets. 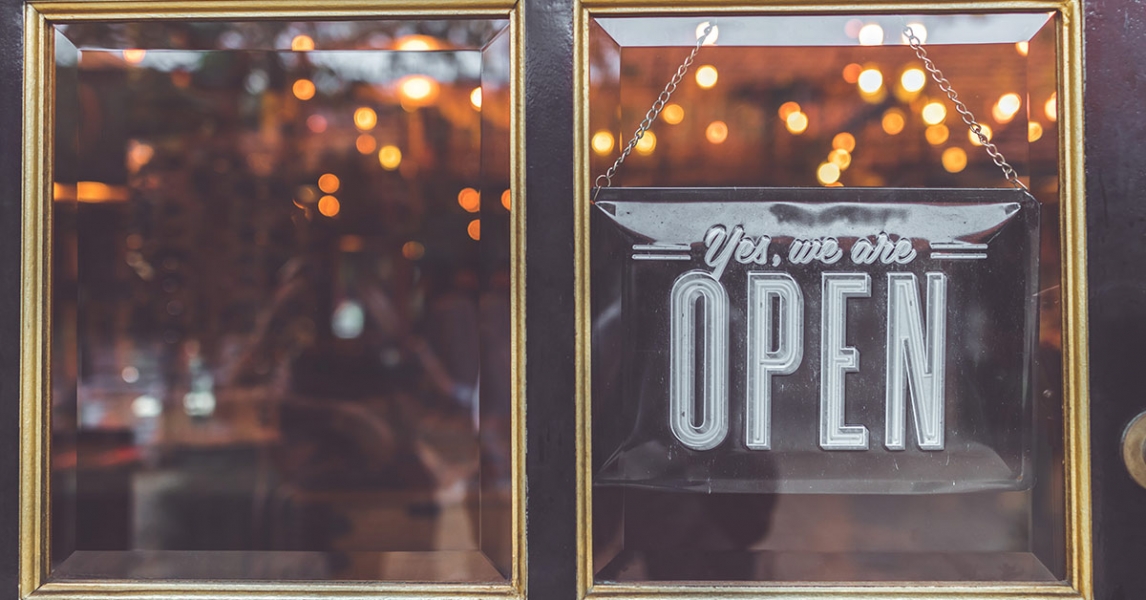 Economic measures continue to improve in the US, UK and Europe. Annualised American GDP growth was 6.4% in the first quarter. This was driven by a 10% jump in household spending, as well as boosted government support. US GDP is now within touching distance of its pre-pandemic level, even though the hospitality trade is yet to fully recover. The American economy should be humming for some time to come.

"After months of delay and widespread public reluctance, Germany has quickened its vaccination drive and France is following suit."

After months of delay and widespread public reluctance, Germany has quickened its vaccination drive and France is following suit. If these two Continental giants can make headway it could help drag the EU out of the third-wave despondency that sent it back into recession in the first quarter. The UK, meanwhile, is on track to have offered a jab to every adult by the end of July. As lockdown eases, bars, restaurants and shops are hiring like mad to make the most of a populace itching to see friends and have some fun. Many businesses are bumping up against labour shortages and competition is high for skilled workers. A boom in training may also be on the cards. Consumer confidence has increased markedly and is now approaching normal levels after a tough year.

Asia’s situation is more mixed. Chinese GDP has already more than recovered its pandemic-driven falls. It continues to pump out the goods exports that have been one of the only outlets for consumer spending in locked down nations. Japan has imposed restrictions once again to combat another surge in cases with the Olympics just months away. And India – until recently the world’s fastest-growing large economy – is now overrun by the virus. How this situation develops could weigh on the global supply chains and even threaten further waves of infection worldwide.

Another problem is a shortage in computer chips and some raw materials. Because chips are in everything these days, a dearth of supplies means many production lines have had to shut down. Carmakers have been especially hard hit this year. Copper prices have shot to the moon, soaring toward all-time highs. The price of copper tends to strengthen markedly during economic upswings, as it is the go-to conductor for electricity and also has a host of other uses in construction and manufacturing. However, this time round it really has soared: the copper price is just shy of $10,000 per ton, up from around $5,800 before the pandemic hit. This may be because it is used extensively in electric motors, so renewable energy generation and electric vehicles are full of copper. These areas are of course expected to be pumped full of investment from governments and businesses in the coming years.

Lumber is also a pinch-point for the global marketplace. In the US, the price of planked wood is more than four times the normal price. The price spike was caused by a large increase in the amount of homes being built in America. Local timber production has returned to pre-pandemic output, yet it is almost a fifth lower than when US construction was last running this hot in 2006. This large cost increase for wood has spread to other markets, as you would expect in our world of closely tied trade. It hasn’t helped that Scandinavian nations, which supply a lot of timber, have curtailed exports this year because of the resurgence in COVID-19.

Inflation is still on everyone’s mind. Yet we still believe that the chance of prolonged prices rises is low. There’s too much debt in the world, global demographics are disinflationary, and technological progress is pushing costs ever lower. There will be dislocations like the ones we have described – in long-shuttered industries, in booming sectors – but the market should soon sort these anomalies out.

American company earnings season is continuing well. With 60% of businesses having reported, the average S&P 500 business increased profit 46% in the first quarter compared with a year earlier. Now, things weren’t so great a year ago, so beating that level shouldn’t have been particularly hard (the US had already mostly reopened before quarter began). However, analysts have also increased their forecasts for future profits by roughly 5% (the second-highest increase going back to 2002). Typically, analysts rein in their forecasts at this point of the quarter, so this is a promising sign for the rest of the year. Earnings have been mostly going well in the UK too. Banks, miners and large consumer brand companies posting strong profits have pushed the UK market higher. However, a few in these industries have fallen short of expectations.

"American company earnings season is continuing well. With 60% of businesses having reported, the average S&P 500 business increased profit 46% in the first quarter compared with a year earlier."

Bank of England policymakers meet this week, although once again no change in rhetoric – let alone policy – is expected. To be honest, the action is mostly across the Atlantic. Perhaps more than ever before, the US is setting the global mood music. Government bond yields are taking their lead from moves in US Treasuries. These fluctuations in global yields in turn flow through to American company valuations – they increasingly determine whether ‘growth’ companies are most popular or ‘cyclical’ ones are. That tends to dictate the ebb and flow of overseas stock markets too. These moves from growth businesses to cyclical ones and back will continue to dominate markets as the world drags itself out of the COVID slump. We believe the best course will be to stay calm and not allow fierce short-term swings to unnerve you. Instead, we’re trying to keep our portfolios balanced and make the most of opportunities as the market offers them.