Home › Insight › Review of the week: Ghosts of the past

Review of the week: Ghosts of the past

Are we due a re-run of the Roaring Twenties? And if so, what does that mean? A look back at the world’s last post-pandemic recovery and a bit more besides. 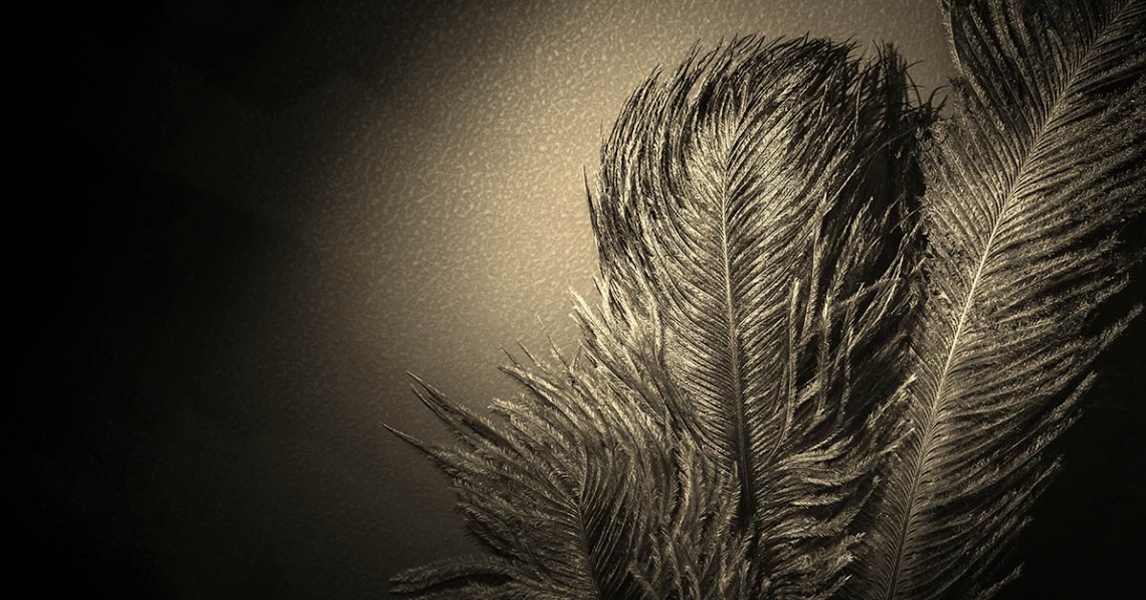 As vaccine programmes ramp up around the world, some people are gearing up for a re-run of the Roaring Twenties.

Following the Great War and the Swine flu pandemic that brought up its train, economies bounced back hard in the 1920s. After years of death, scarcity, conscription and hardship, the world embraced life and all it had to offer. It was a dazzling time, best encapsulated by America’s Jazz Age and headstrong men and women unafraid to live how they wished. Of course, our sense of history is warped. It wasn’t all champagne, new cars and glittering young people. There was still a lot of poverty. Europe, in particular, was in a bad way, encumbered with massive war debts, its lands and people scarred by war.

Not only that, but it’s rare for every part of an economy to do well at the same time. In the 1920s, businesses that catered to people’s wants did very well, and the middle classes were buoyed by new technologies that gave them back more of their time – more of their lives. After years of heightened economic demand, driven by the war efforts, suddenly the amount of raw materials society needed slumped faster than production. That sent costs tumbling, giving people more money to enjoy themselves. Of course, lower prices and lower output hit farmers, the coal and steel industries, factories churning out uniforms, guns, boots and ships, and many other sectors besides.

Put simply, the slump in prices for the basic building blocks of modern society: food, clothing and steel, made one set people better able to live it up. But that same phenomenon had the opposite effect on whole swathes of others. You can see similarities between then and now; you can always spot historical rhymes if you’re looking for them. And the fact that it is exactly a century on appeals to our very human sense of rhythm.

The strange death of a liberal century

Yet wind the clock back a bit further, to the dying years of the 1800s and the dawn of the 1900s, and you find perhaps more similarities. The new technologies of the industrial age had solidly bedded in. Within a few short decades, the world had changed almost beyond recognition. From a society of horse-power and the supremacy of landownership to one of capital and factories and the combustion engine. Women were starting to agitate for the vote; workers were sick of being treated like dispensable cogs and struck for better conditions. Wages for most had gone down in real terms for years, even as the possibilities for investment had increased. And the people at the pinnacle of this society had changed in character with it. Rather than a land-owning class tied to estates, with a feeling of responsibility for their holdings and the people living on them, the upper classes were being replaced with a more footloose crowd. The modern capitalist who could send his wealth anywhere in the world where the risk-return trade off was more to his liking. The Citizen of Nowhere, you might say. And people were angry back then.

"Today, we are standing in a completely new world with our own unique set of challenges."

This is not a paean to the good old days of the 1700s, far from it! Life was hard and there were plenty of cruel and villainous people knocking around too. I’m only pointing out how societal changes have real behavioural and economic effects that flow inextricably back to more societal changes as some people do better and others worse. Today, we are standing in a completely new world with our own unique set of challenges. There is no time that maps perfectly on ours. Yet we can and should cast our minds back to spot lessons that we can learn from our history.

Today, workers’ rights have been eroded substantially by the explosive rise of digitisation and the gig economy that new business models gave rise to. This has even crept into the middle classes, with ever more workers reporting that the ability to operate remotely has simply increased their working hours and eroded the division between work and life. Meanwhile, wages have been on ice for years while corporate profits as a share of GDP have forged ever higher. Competition has lessened as many industries steadily consolidate into three or four dominant firms. Many people are angry today.

It has been a fantastic time to be an investor, still is. But we believe it’s important to ensure all parts of society are enjoying the fruits of what we produce. And not just because it’s equitable, but because otherwise it could lead to turmoil that upends a world that investors have the greatest stock in.

The US inflation rate is expected to stay virtually flat at 1.5% when it’s released this week. Most investors believe inflation is likely to stay muted over the coming years, bar a short-lived spike because of the data quirks of the pandemic’s sharp economic dislocation. That contrasts with the view of US households, who expect inflation to double over the next year, according to surveys by the Federal Reserve Bank of New York. There’s a similar feeling here in the UK. Professions forecast stubbornly low inflation, yet the average person on the street believes inflation will hit 3.5% a year from now, despite it bumping round only 0.5% for most of 2020.

One thing to note, especially in the UK, is that households have been completely wrong on inflation over the past few years. Their expectations of between 2.5% and 3% for 2018 through to today never came about. In reality inflation fell steadily from 2.5% to near zero. People feel like prices are rising and will rise further, yet it must be because they are focusing on visible things that have less effect on their spending than more material price falls elsewhere that are harder to notice.

One of the biggest influences on inflation over the past decade has been the rapid ascendency of the internet and digitisation. The gadgets we use are, in the main, about the same price as the ones we bought 10 years ago – perhaps a bit cheaper. And yet the quality is vastly improved. And all its potential uses mean many jobs are much easier and cheaper to complete. The computers are faster, the TVs are sharper, the phones are, well, bigger, and faster too! You can run a business from a café (in the good times) or your kitchen table (in the bad times). This strips out a lot of costs, but you never have to pay for them at the till so they’re easier to miss.

Growth, or the lack of it

UK GDP for the fourth quarter will be released this week. The economy is expected to have shrunk by 8.1% compared with 12 months earlier, slightly better than the 8.6% fall of Q3 and much better than the 21.5% plummet of Q2.

While an 8%-odd fall in GDP used to be mindblowing, now it’s a pretty good result. Considering the UK bundled itself into a lockdown during the quarter, businesses and households have been able to more swiftly reorient themselves to remote life. Household spending, business investment and government spending bounced back compared with the previous quarter, helped by that digital technology I mentioned before.

"Investors, in the main, are pretty optimistic about the future."

Investors, in the main, are pretty optimistic about the future. The US government appears likely to pass another economic support package soon. Vaccination programmes in the US and UK are going strong. At the current rate, the UK should have offered a jab to every adult in the country and fully inoculated the vulnerable by June’s end. Not so much in Europe, unfortunately. Vaccine manufacturers have run low on precursor products, hampering production on the Continent. Yet its regulators also really dragged their feet on the approval process and its contracts with vaccine suppliers only allow “best efforts” delivery, rather than solid milestones.

Europe’s stumble is unfortunate for everyone. It means a delayed recovery for one of the largest markets in the world. It goes beyond economics as well. By failing to vaccinate as many people as quickly as possible, it offers the virus countless more opportunities to spread and mutate. Several worrisome strains have already been identified, the South African is probably the worst of them. Early research shows that it is resilient against at least one vaccine. These mutations add complexity to the recovery trajectories of the world, increasing the possibility of the virus counterattacking in the spring.

Meanwhile, company earnings have been pretty solid. Reports for Q4 have been better than expected, especially for tech companies and businesses that benefit from everyone being cooped up at home. Those building the homes are doing well, too, especially in the US as the property market – and home improvement spending – continues to swing higher. Markets are getting pushed higher by ‘cyclical’ companies as well. These are the businesses that should rebound strongly when lockdowns are loosened and people can go out for a meal or a shop or a holiday. Holidays. Remember those? Soon, hang in there everyone.

Rate this page:
All
Economy
Review of the week
Coronavirus
Markets
Global economy
Investments
Economics
Politics
Chart of the week