With inflation running hot, central bankers are gearing up to hike interest rates fast. But this is worrying investors who think the economy may not be able to take it. 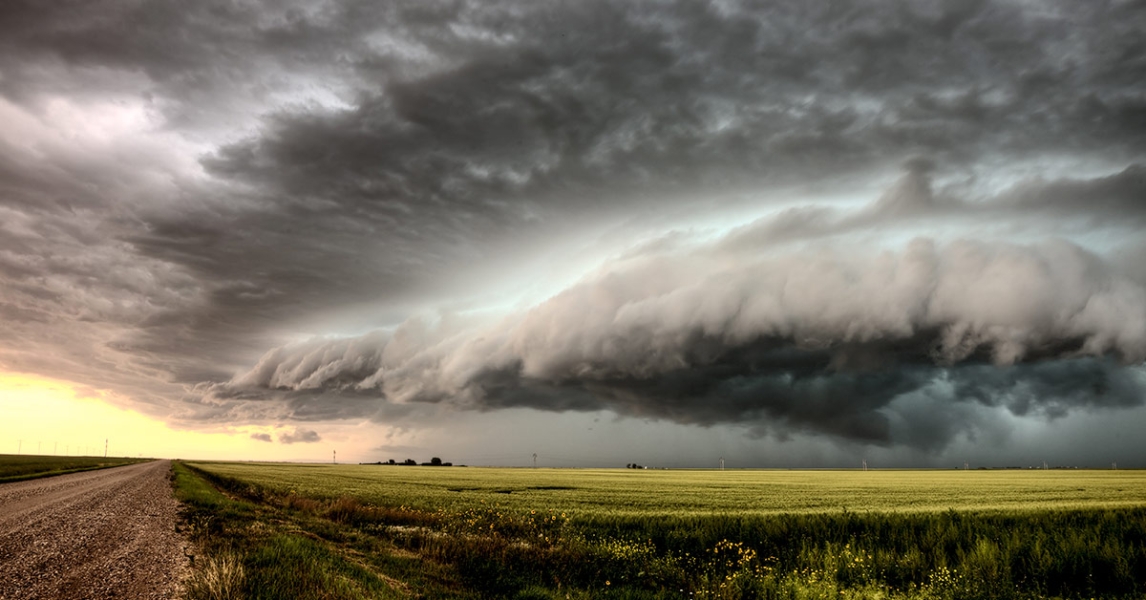 For much of this year, energy and raw materials companies have done well – or at least treaded water – as most other sectors have tumbled. Being the defensive part of portfolios was a strange situation for energy and commodities suppliers as they are normally known as some of the most cyclical businesses in the market. They are the classic boom and bust stereotypes because they tend to be price-takers and their profits are heavily influenced by the global demand for their goods, which they can’t control at all.

These businesses did well because the price of most commodities shot higher in the wake of post-pandemic reopening demand and then curtailed supply because of the reaction to Russia’s invasion of Ukraine. One basket of commodities, including everything from oil and gas through to industrial metals and food, has increased by roughly 80% since the end of 2020. However, with central banks swiftly hiking rates – the US Federal Reserve delivered a widely expected 75-basis-point increase last week, the largest hike since 1994 – investors have begun to worry about whether households and businesses can withstand the monetary tightening. If not, then economic growth may falter and the chance of recession could rise. That has caused many commodity prices to drop back, taking miners and oil majors with them.

"The European Central Bank has pledged to act, signalling that its first rate increase in more than a decade will come next month."

In Germany, one of the most cautious nations in the world when it comes to fiscal and monetary rectitude and keeping inflation in check, producer prices (so sales at the factory gate to wholesalers and retailers) were an incredible 34% higher in May than a year earlier. German consumer inflation is running at 7.9%, yet more pressure seems to remain in the pipe. The European Central Bank has pledged to act, signalling that its first rate increase in more than a decade will come next month.

The Bank of England (BoE) has been combatting inflation as well, which is expected to hit 9.1% in the UK with this week’s release. As expected, it hiked interest rates by 25bps last week to 1.25%. It also emphasised softening economic activity data much more than other central banks have, which appears to align with our view that the BoE will hike less than other central banks and less than many investors currently expect. UK economic output fell for the second consecutive month in April (albeit influenced by the one-off wind-down of the government’s vaccination and test-and-trace programmes). The BoE now thinks that the economy contracted in the second quarter, which it didn’t anticipate at its last meeting. The cost-of-living measures announced by Chancellor Rishi Sunak last month will provide some offsetting support to households in the coming year. But we believe they aren’t large enough to change the overall outlook – and seemingly the BoE doesn’t either.

"The Bank of England (BoE) has been combatting inflation as well, which is expected to hit 9.1% in the UK."

Current pricing of interest rate derivatives suggests that investors still anticipate UK rates to rise at pace for the coming 12 months, expecting rates to climb to well above 3% by the middle of next year, from 1.25% now. Counterintuitively, they are actually pricing in more hikes now than they were before last week’s announcement. Although the BoE committed to "act forcefully" to fight any signs of more persistent inflationary pressure, we suspect that the Bank will ultimately stop short of what markets expect in 2023: inflation should be falling from early next year, and by that time the economy could also be very weak.

Advice from the cheap seats

We often note that central banking is a tough gig. Your job is to be the buzzkill at the party. To keep prices stable, often you must puncture euphoria, you have to make people unemployed by the thousands as a by-product of the bloodless term ‘reducing demand’.

The tools you have are imprecise and the data you rely on is noisy, unreliable and comes with a considerable lag. You won’t know the effects of your interest rate decisions for about 18 months to two years, yet everyone in the country has an immediate opinion on what you should be doing. Often, those opinions will change significantly in a month or two. It wasn’t too many moons ago that most investors were disparaging central banks for hiking, or talking about hiking, interest rates because of sky-rocketing inflation. The argument went that inflation was due to supply constraints that wouldn’t be solved by central banks making borrowing more expensive. It was foolish to raise rates because it would only hamstring economic growth while inflation remained high in the short term. It was a cogent argument, yet in hindsight it turned out to be wrong. So it must be galling for central bankers to now face choruses – from the same investors and commentators – that they have failed and are “behind the curve” because they didn’t hike rates early enough and fast enough.

Humility is a requirement for economics. Our systems of commerce are some of the most complicated in the world. We know more about many natural systems than we do about this amazing interchange of resources and knowledge that has built modern society, developed phenomenal technologies and spread immense wealth throughout the world. It’s crazy, but true: we created markets and finance, yet it’s diabolically difficult to predict their future effects – in the short to medium term at least.

When it comes to inflation, there’s a school of thought that is helpful to keep in mind. It counsels that a primary driver of future inflation is everyone’s inflation expectations. This means that inflation will bed in and remain high if and when everyone thinks that it will – a self-perpetuating cycle, if you will. Workers who think inflation will be higher in the future will bargain for more pay today, which increases the cost of goods and services, which encourages companies to put their prices up and then leads more workers to pester for higher pay. The fun compounds. This is what central banks are concerned about – the BoE mentioned it explicitly when it first started hiking rates in December. The central banks are fighting to prevent this cycle from happening.