Home › Insight › Review of the week: The king of viruses?

Review of the week: The king of viruses?

An aggressive flu has disrupted the Chinese New Year and put the world on high alert. Chief investment officer Julian Chillingworth thinks it’s a bit early to panic, but that could soon be overtaken by a fast-moving virus. 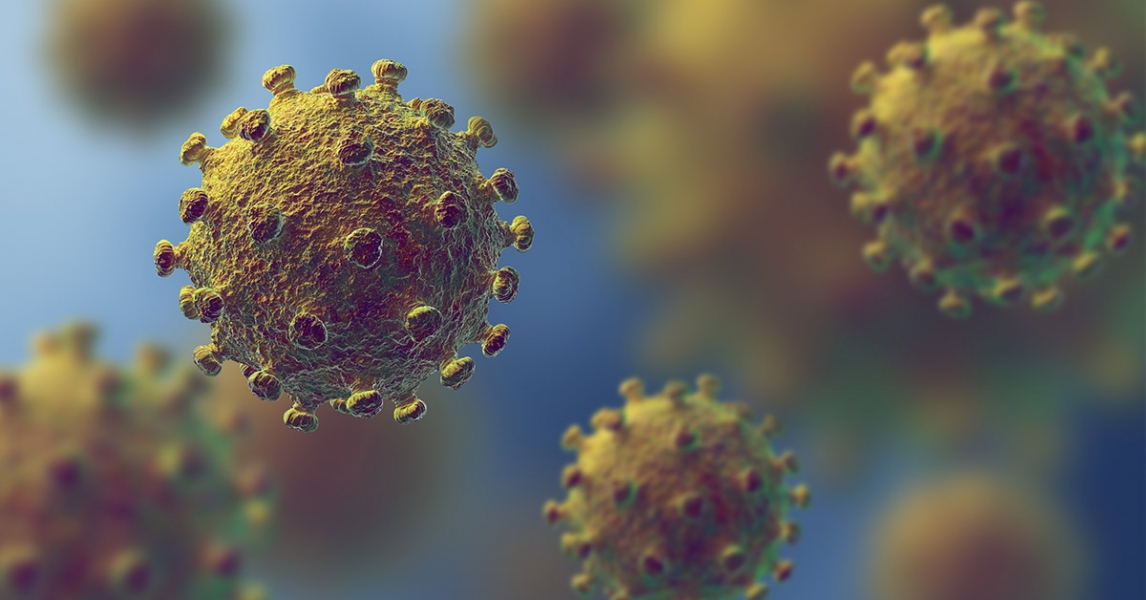 The Wuhan virus has really captured the world’s attention, sending stock markets careering and panicking people all over the world.

The coronavirus – so called because of its spiky, crown-like appearance under a microscope – is living up to its predecessors in terms of infectiousness. The number of confirmed cases worldwide has soared past 2,700 in a matter of days. However, as troubling as the outbreak is, a sense of perspective is needed. Sadly, 81 people have died from the new strain of flu, mostly the old and the infirm, the typical victims of flu. This 3% case mortality rate compares with the 34% rate of Middle East Respiratory Syndrome, which erupted in 2012, and the 10% rate of the 2002 Severe Acute Respiratory Syndrome (SARS) epidemic. Some reports have even compared the Wuhan virus’s 3% mortality rate to that the Spanish Flu of 1918 (the original H1N1), which infected about 500 million and killed somewhere between 50 million and 100 million, mostly those aged between 20 and 40. In reality, the Spanish Flu was much deadlier, it killed somewhere between 10 and 20% of those it infected, or 3% to 6% of the global population.

The Wuhan virus is a dangerous and exceedingly infectious bug, but worldwide hysteria is unhelpful. The Wuhan virus germinated at a terrible time. The Chinese New Year tends to propel people from all over China and the rest of the world to their family homes. These conditions are perfect for the virus to spread far and wide (indeed, cases have popped up in 13 other nations, including the US). But China has learnt many lessons from previous super-bugs and this time round was startling in the measures it took to contain the outbreak. About 56 million people were quarantined by locking down 10 cities across the country. Meanwhile, advances in medical science meant the virus’s genetic structure could be rapidly analysed and shared with laboratories around the world. That should help identification and the creation of a vaccine. China’s ability to be heavy handed has led to concerns of a cover-up, however. And it’s true, the world is once more reliant on a notoriously opaque administration for its information. Longer-term, it seems that more needs to be done about the proliferation of dangerous and unsanitary wet food markets in China.

The pressing issue for investors is that, with Chinese cities locked down and daily life there grinding to a standstill, could it be enough to upset Chinese economic growth, tipping the whole world into recession? And if the virus continues to spread as rapidly in other nations, the effects could be significant. One measure you should watch is the mortality rate of the virus multiplied by the rate of transmission, which gives you a better gauge of its effect in terms of spread and deadliness. The average number of people a newly infected person is likely to transmit the virus to, known as R0 (pronounced R naught), has been estimated to be at most five although those studies were calculated in the early days of the outbreak and could go higher. By comparison, measles has an R0 of between 12 and 18.

Back in the UK, the Bank of England (BoE) faces a difficult choice. After a particularly weak December inflation print, the probability of a cut to interest rates jumped dramatically. However, since then the UK’s housing market has come back to life and PMIs (measures of business optimism and future orders) have improved markedly as well. A rate cut on Thursday now appears to be on a knife edge. British consumer confidence figures will come out a day later, so there’s a good chance of the data contradicting the BoE’s decision and causing some short-term ruckus in markets. The US Federal Reserve meets on Wednesday, but investors are virtually certain that interest rates will stay pat.

The Davos winter schmooze-fest was an edgy one this year.

The Occupy Wall Street co-founder Micah White was invited along, and he was lambasted by his activist brethren and the trolls of internet news sites for his “better in the tent than out” pragmatism. He went in search of the “hidden Davos”, far from the glitzy corporate dinners and nightcaps stacked with celebrities, in the hope of meaningful, frank discussions about the pressing issues with the people whose hands are on the levers of power.

Greta Thunberg took a different tack, lambasting the congregation for dismissing her demand that the world immediately shut down the fossil-fuelled, carbon-concentrated economy and move to a renewable economy. Her ardour is admirable. And her warnings are completely correct, science tells us we’ve almost certainly hesitated too long to prevent significant warming of our planet.

So which way is best: inside the tent where it’s warm, cosy and everyone’s so nice and well dressed and you are part of the conversation? Or outside in the cold, yelling at the happy shadows thrown on the tent flaps by the fondue burner? This difficult debate is happening in investments as well. There’s no correct answer. It all depends on the strength of your character and your ability to influence those around you. That could be because of your persuasive arguments and glittering conversation. It could be because you’re surrounded by an angry mob.

Renewable resources make up just a fifth of the world’s energy consumption, according to the International Renewable Energy Agency. And increasing renewables capacity will, ironically, require in the medium term more carbon emissions for the extraction and production of metals, delivery of components and other exertions of commerce. And that doesn’t include the countless cars running on internal combustion. To convert them all to electricity would send the demand for power much higher and demand yet more carbon emissions to roll out new infrastructure like charging points. Oh, yes, we’ve got a whole lot of work ahead of us.  But we have to ensure we don’t consign billions of people to poverty or turn on each other in the process.

Ten years ago, Mr White was surrounded by an angry mob; now he’s at Davos. Where will Miss Thunberg be in 2030, I wonder? A decade ago, in Freedom, Jonathan Franzen explored the difficulties of retaining your convictions in the face of time and the realisation that everything is so intricately tangled up in everything else. It never helps that everyone is a hypocrite by necessity. Mr Franzen’s book made one other prescient observation: that environmentalism, taken to its extreme, leads to a hatred of humanity for how it is trashing our planet.