Home › Insight › Review of the week: Of Laughter and Forgetting

Review of the week: Of Laughter and Forgetting

Stopping to remember is an important thing. Chief investment officer Julian Chillingworth outlines the week ahead. 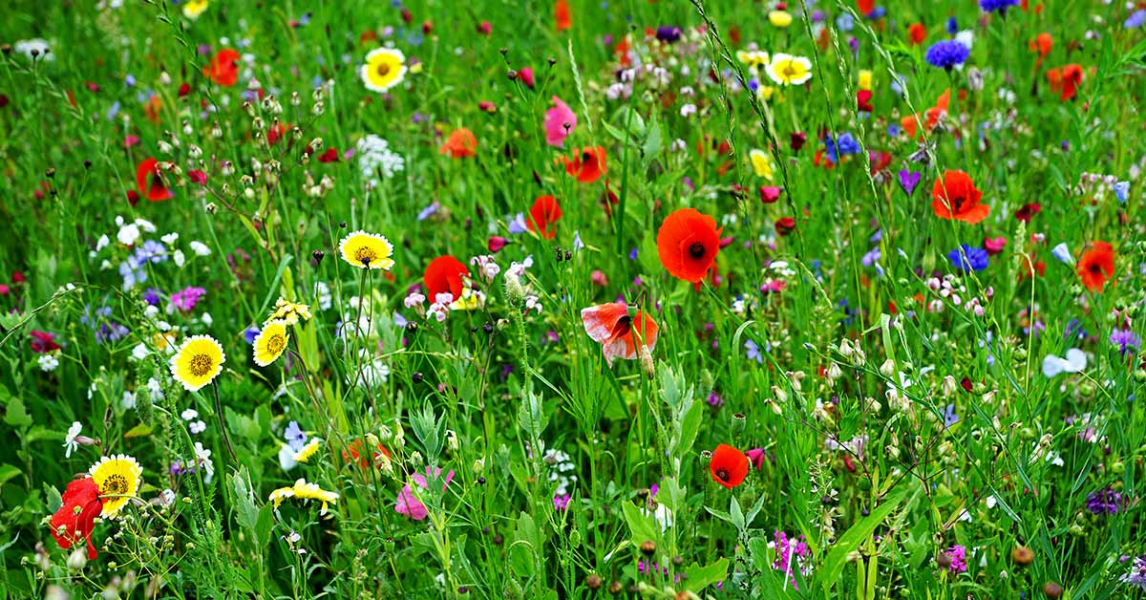 Eighty years ago, the embers of the earth’s most terrible war flared up in central Europe into the Second World War. Six years later, the last of the fighting ceased, 5,500 miles east of where it began.

Or at least, that’s how we here in Europe see it. Asia feels differently. The aggression of the Japanese Empire, which was finally conquered by America and its terrifying new bomb, had started many years before Adolf Hitler had even come to power in Germany, let alone the annexation of Austria and Czechoslovakia or the invasion of Poland where Western Europe finally drew the line. In 1931, the Japanese (who already ruled Korea with an iron fist) invaded Manchuria in north-eastern China. That emboldened Italy to invade Abyssinia in East Africa a few years later. The rest is, sadly, history.

Remembrance Day is an important time because it reminds us of the horror of war and the consequences of division. It reminds us of grandfathers, fathers, uncles, sons and brothers – and mothers, aunts, daughters and sisters – who fight in our name. We should remember them, honour them, ensure that they are sent for good reason and cared for when they return. As French-Czech author Milan Kundera so eloquently put it in The Book of Laughter and Forgetting: “The struggle of man against power is the struggle of memory against forgetting.” And remembering is an active thing.

In today’s modern world, two minutes of silence and reflection is welcome. Electioneering is in full flow on both sides of the Atlantic and the rhetoric is divisive, angry and in many cases wilfully ignorant of the past. In the UK, the Conservative Party accuses the Labour Party of profligacy; the Labour party accuses the Conservatives of innumeracy. In the US, Donald Trump hollers from the stump about building a wall in Colorado (presumably to keep New Mexico at bay); Elizabeth Warren doubles down on her plans to soak the rich and erect a wall of taxation to keep them from escaping.

And throughout it all, the stock markets keep rising. They were helped by news that the US and China agreed in principle to a phased roll-back of tariffs. A schedule is absent, as is virtually all of the detail, but investors appear to feel confident that we’re approaching the long-awaited denouement. If a deal is inked, then all eyes will be on the economic data. If global numbers improve, the fears of recession may just recede for another year or more.

On a gloomy note, credit rating agency Moody’s lowered the UK’s credit outlook to negative from stable because of Brexit “paralysis”. The country’s albatross has damaged the capability and predictability of its institutions and Brexit is likely to weaken the nation’s economy further, Moody’s reported. The Bank of England (BoE) is equally cagey about our impending exit from the EU and its present and future effects. Two members of the BoE’s monetary policy committee voted to cut rates last month, sending the pound lower when the meeting minutes were released last week. The full committee kept rates steady at 0.75%, but a 25bps cut after the election is overwhelmingly expected, regardless of who takes control of the country. Recession was avoided in the third quarter, with the UK economy growing 0.3% slightly below forecast.

The British unemployment rate and average wages for September are coming out tomorrow, along with the eurozone economic sentiment survey and the American NFIB Small Business survey. On Wednesday, UK inflation is expected to fall 10bps to 1.6% and the House Price Index will likely tick along sideways as it has for the past year. US inflation will be released the same day: a flat 1.7% expected. Eurozone GDP is reported on Thursday, with Germany expected to slip into recession, having notched up two consecutive quarters of 0.1% contraction. UK retail sales are coming out the same day, but growth in spending should accelerate to 3.7%, if economists are correct.