Home › Insight › Review of the week: Markets slip on oil

Review of the week: Markets slip on oil

As Saudi Arabia fires the first shot in an oil price war, our chief investment officer Julian Chillingworth considers the longer-term implications in light of the Covid-19 epidemic. He also looks at the surprising results of Super Tuesday and the narrowing Democratic race for the White House. 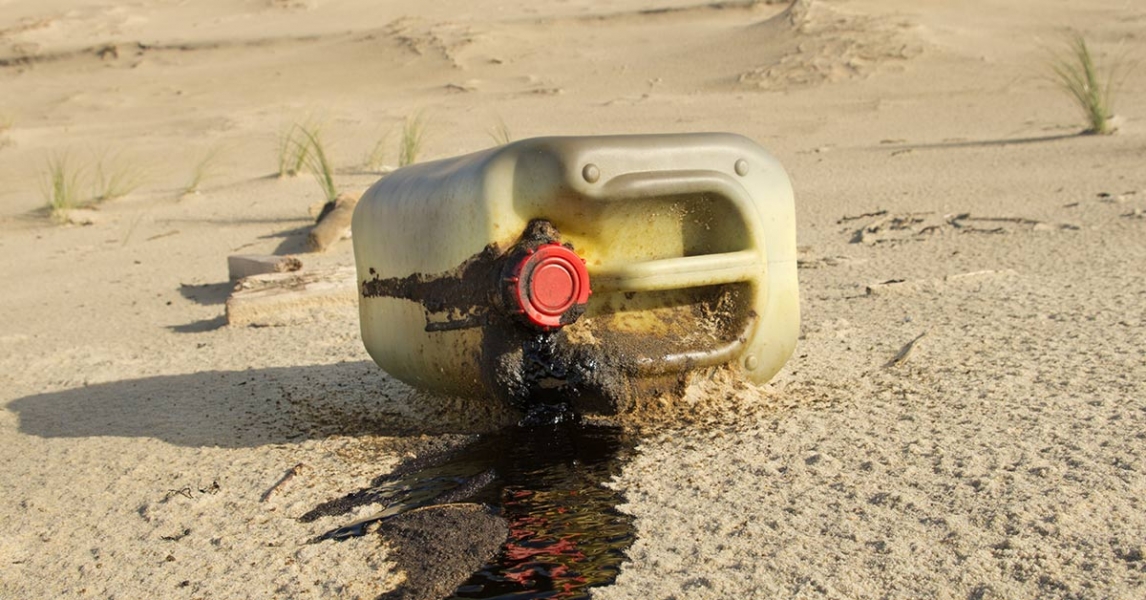 A plunge in oil prices has sent markets sharply lower as Saudi Arabia fired the first shots in a price war. We have an ample choice of possible economic worries today, but the epidemic is still our main concern.

Saudi Arabia had attempted to lead other Opec countries and Russia (the so-called Opec+ alliance) in cutting production, in order to support oil prices amid concerns that Covid-19 will threaten global oil demand. Russia’s refusal led to a threat by Saudi Arabia to discount its crude prices and raise its own production.

The subsequent steep drop in oil prices (Brent crude futures were trading around $36 per barrel at the time of writing, down from $45 Friday) makes it more likely that some oil producers will default on their debts. That could have an impact on the wider bond markets given more than 10% of the US high-yield bond index is made up of oil producers. Government bond yields also plunged on Monday, with the US 10-year Treasury yield down more than a quarter-point at a record low 0.50%.

In terms of the wider economic impact, lower oil prices could provide a modest boost to consumers, while the loss of employment for the wider economy from any disruption to the oil industry is unlikely to be significant.

In the medium to longer-term, oil price moves are likely to be overshadowed by coronavirus. It’s impossible for anyone to predict its course – not even the medical experts, let alone investment professionals. We view it in terms of three broad scenarios: (i) coronavirus and the associated disruption could be on the cusp of dissipating rapidly; (ii) it could continue to worsen into the second quarter, greatly disrupting profits, before the world gets back to normal in the second half of the year; or (iii) it may escalate into a full-scale pandemic, with lasting economic effects into 2021.

We do know that China’s oppressive coping strategy does seem to have beaten the virus. Daily new cases have slowed to a trickle. For the last two weeks, between 88% and 100% of new cases have been in Hubei province, where it all began. The mortality rate is starting to level off, the severity rate has plunged, and the recovery rate has surged to 90% outside of Hubei (it’s 67% across China as a whole). But the daily change in new cases outside of China is rising rapidly.

South Korea and Italy are of immediate concern. Like China, they are supply chain linchpins. It's possible that the daily changes in new cases in Korea has peaked, but it’s too early to say for sure. Japan, for all the press attention, is a non sequitur (at least on the official numbers). In the last few days, new cases in France, Spain and Germany have started to rise too. There is a risk that as virulence peaks in one country, it springs up in another, preventing a market recovery for some time.

Stock market corrections greater than 15% are very rare outside of recession, so that's what is important to assess - the risk of a US and global recession. Last week's falls invited comparisons to October 2008, but it is important to remember that the US had already been in recession for 10 months back then.

Today, the world is very much not in recession, while the probability of the US falling into recession in the next 12 months was negligible before coronavirus struck, according to our analysis of the indicators we believe have the best predictive power. In January, the global manufacturing PMI had returned to a nine-month high. Another important point is that policymakers are on the front foot. Central banks are cutting rates, and not because they mistakenly set them too high to begin with. The finance ministers of the world’s major economies are already discussing a co-ordinated fiscal policy response, should a pandemic emerge.

Joe Biden made a strong comeback in the Super Tuesday primaries last week, putting him as the front-runner ahead of left-wing Bernie Sanders in the Democratic nomination process. Betting odds have surged to give former Vice President Mr Biden an 84% chance of winning the nomination, compared to a mere 12% 10 days ago. His turnaround is remarkable and markets reacted positively to the lessened chance of Mr Sanders’ unconventional ideas becoming actual policies.

Mr Biden received a last-minute tailwind when the moderate democratic bloc consolidated ahead of Super Tuesday. The willingness of the party to coalesce around its leading moderate gave Biden an inherent advantage.

A centrist Democratic candidate is seen as more market-friendly than the self-declared ‘democratic socialist’ Bernie Sanders for many policy reasons, healthcare high among them. Joe Biden's healthcare plan would expand on the existing Affordable Care Act framework, possibly via a public insurance option, but would largely keep the US private health insurance marketplace intact. The Bernie Sanders scenario of ‘Medicare for All’, which would jettison private health coverage, is increasingly unlikely.

But Mr Sanders isn’t out of the running just yet. With Super Tuesday now past, delegates will be won at a slower pace. Although with one-third of states already decided, it would take time for Sanders to re-establish clear front-runner status.

Read more about our views on COVID-19 (Coronavirus).

Rate this page:
All
Review of the Week
Economy
Markets
Coronavirus
Chart of the week
Investments
Global economy
Politics
Economics