Home › Insight › Review of the week - Pandemics and infodemics

Review of the week - Pandemics and infodemics

The Wuhan virus continues to spread, pushing stock markets lower and freaking people out the world over. We have more to fear from a misinformation and panic, notes chief investment officer Julian Chillingworth. 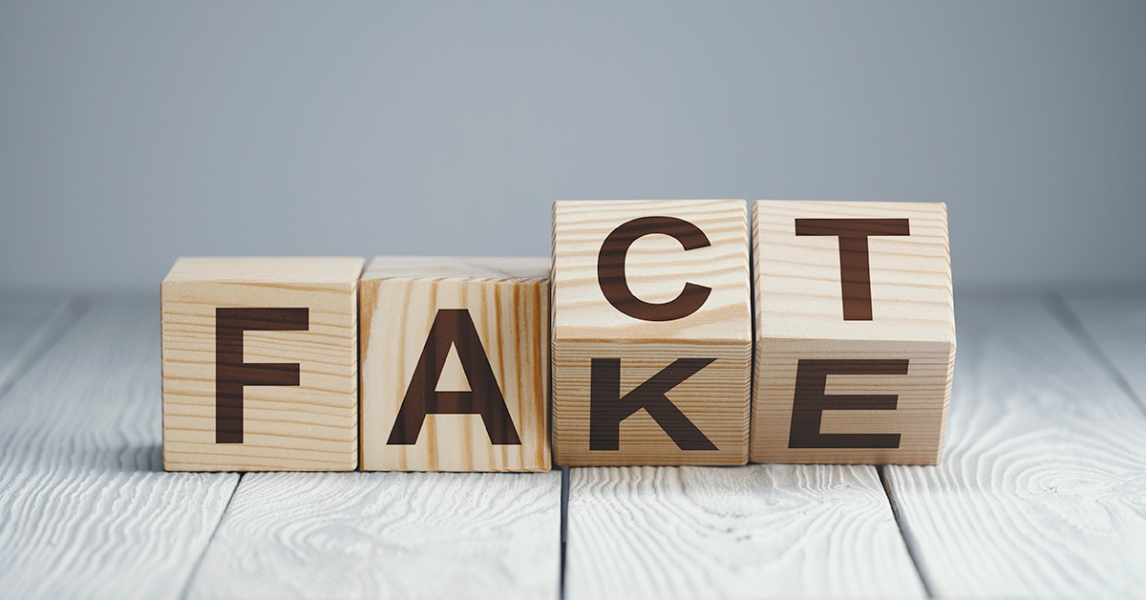 China’s central bank bought up hundreds of billions of dollars of Mainland shares today in a vain attempt to support the nation’s stock market.

The Shanghai Stock Exchange Composite fell 7.7% after a week of closure for the (government-extended) Chinese New Year holiday. It was the worst single day of trading for Chinese stocks since August 2015. Other markets were more stable this morning because they have been trading throughout the Wuhan virus outbreak and have already adjusted. Asian markets in particular have been beaten up over the virus. Many parts of China are still in lock-down and travel to and from China is being disrupted, causing worries about a slowdown in trade and tourism from Europe and the US to Turkey and Australia.

The Wuhan virus has now killed more people than SARS did back in 2003 and many people believe the knock-on effect to global growth will be greater this time round because of China’s greater clout in worldwide commerce. That’s the expectation, at least. It’s impossible to know for sure until the dust has settled and the virus has been neutralised. In terms of economic growth, the effects will worsen depending on the duration of the outbreak and its deadliness. This is because the effects are mostly down to people staying at home rather than going out and spending, reduced travel and lessened production in areas with high rates of infection. The longer this goes on, the more damage it could do to the economy as it ripples outward and into other countries.

The intensity of this reduction in spending, travelling and generally living life can be measured crudely by how dangerous the virus is and how likely you are to get it. So if the virus is moderately infectious with a low chance of killing you, more people would take the risk and get on with spending and living than if it’s exceptionally contagious and deadly to boot. That’s why we think focusing on the infectiousness (known as R0 , the number of people a carrier will infect on average) multiplied by the fatality rate will be the best (yet very broad) way to measure the economic effect of this virus.

Of course, trying to stay calm – and assess the facts – in the face of a media frenzy is very difficult. For those who are interested, the best place is the World Health Organisation’s (WHO) dashboard. The number of confirmed cases rose over the past week from 2,700 to 14,559; the number of deaths stands at 305 (up from 81). It has now spread to 24 countries, yet the vast majority remains in China and specifically Hubei province. While the absolute number of deaths has outstripped SARS, the mortality rate of Wuhan virus is significantly lower (2% vs 9.5%). The R0 is difficult to model. On 24 January the WHO estimated it was between 1.4 and 2.5, but a more recent study put it above 4. SARS’s R0 was 2.0 and the common flu is 1.3.

The WHO itself notes in its latest update that the outbreak has been accompanied by a “massive ‘infodemic’ – an overabundance of information” that has made it hard for people to get accurate information. Whether that will increase the severity of people’s reactions to this outbreak – and therefore make for a greater economic effect – is up in the air.

Back in the UK, the Bank of England (BoE) kept interest rates at 0.75% in a knife-edge decision. Ahead of the monetary policy meeting, many traders felt Mark Carney would finish his almost seven-year term as Governor with a rate cut. Inflation and GDP growth sunk over 2019, and then a sharp slowdown in retail sales in November and December rang alarm bells.

While the BoE thought it best to hold fire on interest rate cuts, it did reduce the UK’s long-term potential rate of GDP growth to just over 1%. This is the amount of GDP growth the central bank thinks the country can bear without overheating and pushing inflation higher. Before the referendum, the potential rate was above 2%. UK households appear much more optimistic: the GfK Consumer Confidence index continued to improve, hitting its highest level since 2018.

Prime Minister Boris Johnson is expected to outline his negotiation strategy for the trade deal he hopes to forge with the EU over 2020. Reports are that he will aim for a Canada-style deal that allows for significant divergence from the trading bloc’s rules and regulations. Negotiations are due to begin in March. The government will be working to forge new trade deals with other nations at the same time, including Australasia, Canada, Japan and the US.

In America, the race for Democratic presidential nominee is heating up. The first delegates are up for grabs with caucus votes in Iowa today. This is the beginning of a gruelling run around the states as the hopefuls try to pick up the 1,991 Democratic delegates needed to win the party’s nomination. A caucus means the vote is done in person with a show of hands at a town hall-style event, while the rest of the state votes are held in more modern fashion with a ballot vote (called primaries).

There is a flooded field of candidates, but the two main contenders heading into Iowa are Senators Joe Biden and Bernie Sanders. Senator Elizabeth Warren is a relatively distant third. There have been a few changes to the Democratic nomination rules since the 2016 election, most pertinently the number of old-style caucus votes have been slashed from 18 to four. This is likely to make the Democratic Party nomination process more, well, democratic. It is taking power away from the old guard of the party and giving it to those who are less involved with day-to-day operations of local Democratic Party politics. This change should make it harder for politicians like Mr Sanders, who has an active and committed cadre of voters yet whose policies are believed to have limited appeal to the wider community. So don’t get too carried away if Mr Sanders wins big in the Iowa caucus: that’s his perfect field of battle and he doesn’t have too many more. As for whether Mr Sanders has a wider appeal, we’ll have to wait and see!