Review of the week: Peak sadness

Stocks have shot higher even as people are laid off in droves and the virus continues to spread. Investors aren’t cheering misery, our chief investment officer Julian Chillingworth explains, they are trying to predict the future. 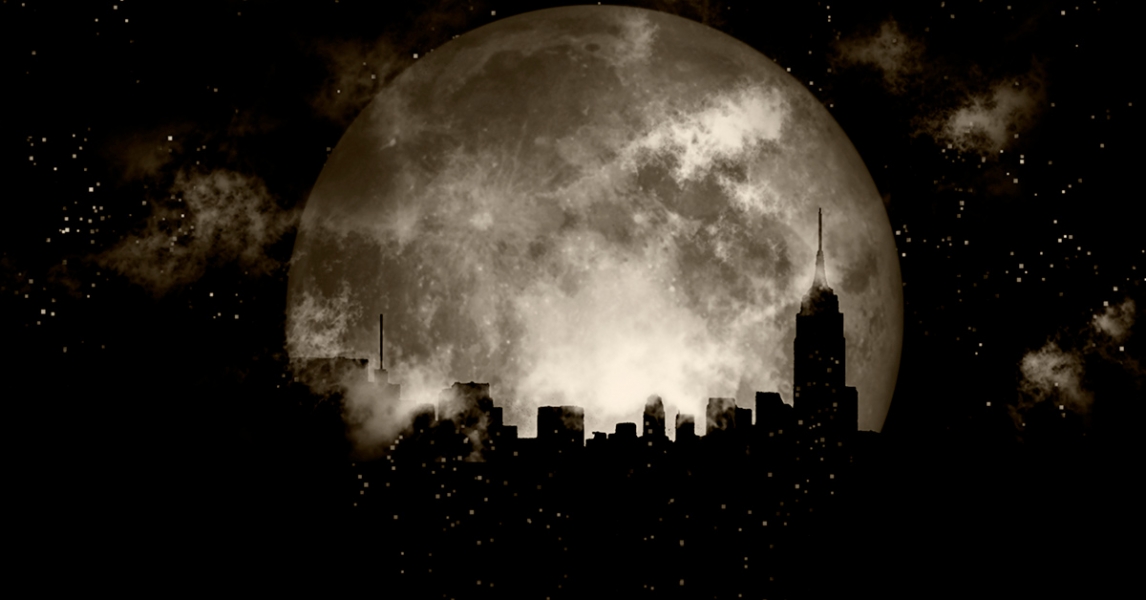 Stock markets have done exceedingly well over the past few weeks, yet the news has been terrible.

Since late March the MSCI World equity index has recovered about 25%, with US companies leading the charge. It’s that old chestnut: “the global economy is crippled, 22 million Americans are unemployed and the S&P 500 has one of its best days ever.” Aren’t we in the greatest economic peril in several generations? What’s going on?

On the face of it, this sounds like investors cheering misery. In reality, the reason for this uncomfortable juxtaposition is investors are focused on the horizon and it tends to look brightest right when the night is at its inkiest. Such a sharp whiplash in fortunes is disorientating. In short, a lot is churning in the markets right now.

Many investors have borrowed to invest and are desperate to sell to repay debts and avoid bankruptcy. Others are conditioned to buy on market falls because it has always borne out gains for them over six months to a year. There are a lot of investors on the sidelines with a whole bag of cash waiting for a ‘good time’ to jump in and make a killing. And then there are some investors who are desperate to buy stocks at any price because they have ‘shorted’ them (borrowed stock from other investors and immediately sold it, hoping that the price would continue to fall). With stocks jumping higher, these investors have to buy shares to return to the investors they borrowed them from and each tick higher increases their losses. Yep, markets are messy places when you get right into the weeds. Single narratives, while sometimes useful for context, are rarely completely accurate. Especially in times like this.

At the moment, most everyone has a theory about the shape and trajectory of the economic recovery and the path of markets. It will be ‘V-shaped’ or ‘U-shaped’, more of a ‘W’ or a ‘downward-sloped square root sign’. Everyone has particular statistics they are watching for their own milestones of the pandemic, the end of lockdowns and a recovery of commerce. We certainly do. Most people are adamant their tools and predictions are the right ones. We’re not so sure. We’ve never lived through a pandemic like this before. We’ve never seen governments shutter whole nations overnight and then unleash a flood of money to try to alleviate as much of the pain as possible. We have put a lot of thought and mathematical science into our strategy and our research, but we’re trying to ensure that doesn’t push us into foolish overconfidence.

When markets recover sharply, yet briefly, in the midst of dramatic fall, old traders would call it a ‘dead cat bounce’ (because anything that falls from high enough will bounce). Nowadays it has a more benign sounding (yet more impenetrable) moniker: a ‘bear market rally’. So is that what’s happening here? Only time will tell. Asian nations are slowly getting back to work, the European outbreak appears to be sliding down from its peak – Germany, Norway, Poland and the Czechs relax their lockdowns this week – and even the US seems to be improving. It seems that many investors are focused on determining the worldwide crescendo of the virus because they believe that will be the point of ‘peak sadness’ for all of us, both socially and economically.

That is not altogether assured, however. The economic effects of this slowdown are continuing to ripple throughout the world, with knock-on effects still to come. It is still very early days in this crisis. Many hard-up families and businesses are yet to see the first cheques promised by their government and even more won’t have yet received second demand notices for unpaid bills, the final ones will be a few months away yet. We won’t know the point of peak pain until we’re well past it.

Mono is clearer than stereo

We’re confident enough to stay invested, but we’re trying to be defensive. We want to own companies with the cash and business models to survive the coming months. That tends to mean avoiding companies that have to service large debts and those that are dependent on households getting out and spending.

We’re not expecting fantastic gains over the coming six months or so. Rather, we are prepared for a volatile year as the balance between hope and despair see-saws from day to day, week to week, month to month. The more that stocks surge higher as investors become increasingly convinced of a strong economic recovery, the more vulnerable they will be to disappointment. And the deeper stocks fall as investors fear the absolute worst, the more chance there will be of a resurgence. Economic noise will soon become deafening. It seems most likely that the volume will hit 11 at the point that the pandemic itself is in decline and health concerns have largely melted away.

More than a few companies will fold in this crisis and we have already seen some incredibly bad economic data. In the first quarter Chinese GDP growth shrunk for the first time since 1976. The Philadelphia Fed Manufacturing Survey fell to -56.6, its lowest level since July 1980. And US employment jumped to 22 million in four weeks, equating to a 14% unemployment rate. When undivided attention is brought to figures like this, it will no doubt make waves in markets. But try to remember that the response to all of this was huge and proactive. Fiscal and monetary stimulus from central banks and governments amounts to roughly a quarter of the world’s GDP.

It wasn’t perfect and not all of it will be successful. But it should prevent a terrible deflationary spiral like the one that hit the world in the Great Depression of the 1930s. Back then, policymakers responded by doing the exact opposite of today. They hiked interest rates and cut public spending, turning an economic crisis into a social disaster. Some people worry that all this public spending will set off hyperinflation. We think the risk is overstated. Inflation-targeting central banks are still independent. And governments are allowing budget deficits to balloon only in response to an unprecedented shock to the economy, i.e. the money is offsetting income lost elsewhere. Also, inflation isn’t only about the printing of money, it’s about the ‘velocity’ of money, or how much that money is spent in the economy. Right now, with shops shuttered and many people hoarding cash, this should be a brake on inflation.

If we do get a ‘V-shaped’ recovery, it is certainly plausible that inflation may rise, but it is far from a given. Indeed we are as much concerned about the risk that inflation remains stubbornly low, even if the recession is short-lived.