Home › Insight › Review of the week: Pick a tribe

Review of the week: Pick a tribe

When facts become contested emotion unseats the rule of reason, muses chief investment officer Julian Chillingworth. And emotion is the enemy of compromise. 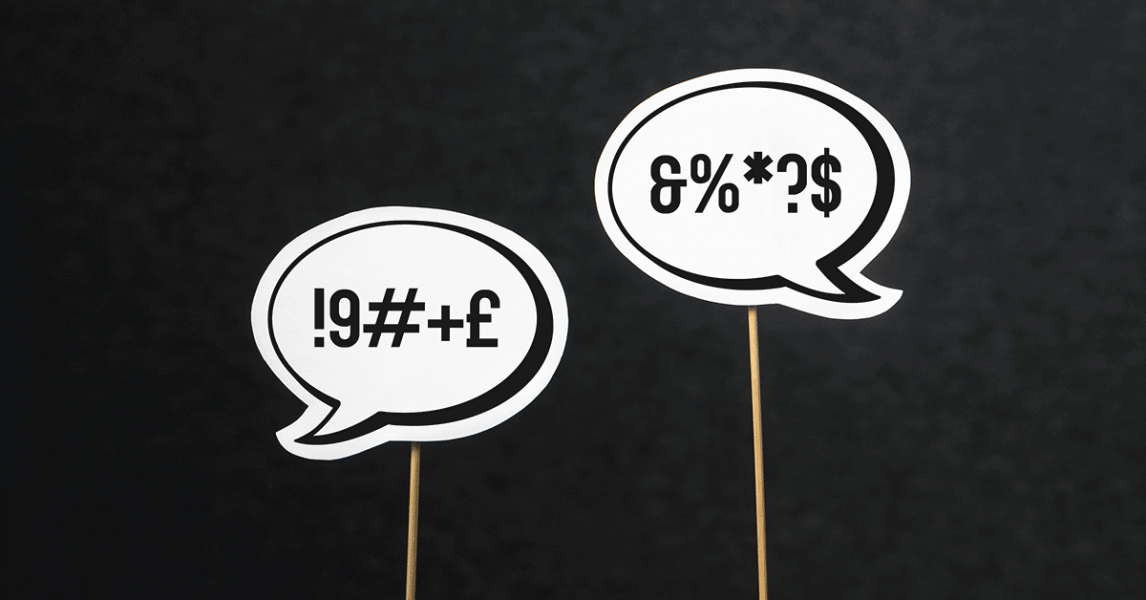 Compromise is made easier when both sides agree on the facts; it’s much harder when it’s based on narratives.

Narratives are simply stories a tribe tells itself to reinforce collective identity. Typically black and white views of the world, the truth of these yarns is less important than the comfort of their familiarity when shared among friends. They tend to hang on a truth, sometimes tenuously, but not always. We hear scores of them each day: ‘the Clintons are all crooks, we should lock them up’; ‘Donald Trump is a dodgy businessman, he cares nothing for America’; ‘the EU is a leech on the UK, which needs to leave to regain greatness’; ‘the EU is the only hope for Britain, alone it will crumble to dust’.

All of these are absolutist statements and so inherently false. The world is more complicated than right and wrong, on or off. Economics and finance are in no way immune either! Canadian-born John Galbraith, one of the great economists of the 20th century, noted that the history of markets is an endless cycle of conventional wisdoms, first agreed upon and then abandoned as reality makes them untenable. You can see his argument by comparing the concerns and assumptions of today’s financial papers with those of six months ago, or a year ago, or a decade ago. Often it will appear as if they are talking about completely different worlds.

Much of the intransigence, anger and bloody-mindedness over Brexit is probably due largely to the lack of mutually accepted facts about the argument. This has led – or perhaps the causation runs the opposite way – to entrenchment along lines of narrative and identity. In a word, it has descended to tribalism on both sides. This doesn’t bode well for a new compromise deal, supposedly being hammered out by the Prime Minister and the Opposition.

Pressure on Theresa May to resign is rising. As European Union elections loom, the Conservative party is getting increasingly impatient with her and probably more than a bit worried. The party shed an extraordinary 1,334 seats and lost control of 44 councils in local elections earlier this month – the heaviest defeat since 1995, when the wave of Tony Blair’s New Labour swelled on the promise of a ‘third way’ of government. The Conservatives will take some solace from Labour not benefiting this time round (Labour lost 82 seats), but the importance and bifurcation of Brexit, for and against, is stark. The Liberal Democrats (for all intents and purposes the anti-Brexit party) and the Greens were the winners. Having been outflanked by radical remainers in the local elections, the Conservatives may be about to be beaten at the EU elections by ardent Brexiteers led by Nigel Farage, fresh from retirement.

It’s not just votes and the people that the Conservatives are losing. One of its most prominent moneymen donated £200,000 to the Brexit party, according to the FT.

You can make a similar arguments about the Trump presidency, its supporters, its detractors and the breakdown of civility between the branches of American government.

Mr Trump is not a perfect president by any means. He is inexperienced, hubristic, naïve and unpolished. Yet his Democratic opponents are so myopically sure of his malfeasance, so adamant that he will destroy the republic, that they are forgetting to govern and simply running an incessant investigation of the executive from the House of Representatives. Congressional oversight of the president is one of the great innovations of American democracy, but the Democrats are in danger of running a witch hunt – if they haven’t already. The day-to-day operation of the US is now taking a backseat, which should surely give even the most ardent anti-Trumper pause.

Mr Trump has responded to roadblocks in Congress in exactly the way we thought he might when we pondered the imminent midterm elections back in September. He has spent his days watching cable, fulminating about Chinese intransigence, and tweeted his nights away about what he’s going to do about it. Trade is the one area where  Mr Trump has a power that is completely unfettered by Congress. And so Mr Trump has thrown out a number of threats, seemingly on a whim, that would significantly increase tariffs on Chinese goods as well as the volume of trade it would impact.

White House economic adviser Larry Kudlow made promising noises on TV about how the whole business could be ironed out with a personal meeting between Chinese President Xi Jinping and Trump at the next G20 meeting in Osaka, Japan. But he also conceded that his boss was wrong on the effects of tariffs (contrary to the president’s beliefs, tariffs do raise costs for Americans). The truth is sort of irrelevant though. Like Britain, the US is labouring under a politically debilitating tribalism. Those who support Mr Trump will not believe that his tariffs are the reason why they are paying more for things at the store (US CPI inflation rose 0.1% last month to 2%). And those who don’t understand trade barriers and their arcane effects would have believed the economists as soon as they said Mr Trump was in the wrong.

What does this mean for trade and investments? Well, the more frustrated Mr Trump gets at home, the greater the chance that he will lash out at China. And the more he attacks China, the more he will offend the proud nation. Because China has narratives too. Unlike the West, which is trying to recover the economic health of a decade ago, or the military sheen of the 1980s, China’s recovery is many hundreds of years old. It is trying to reclaim its spot as the pre-eminent civilisation, to make up for hundreds of years of colonialism and lost time. The more Mr Trump treats China as a second-class nation, the angrier its people and its leaders will get. And the further the two parties will get from agreeing a new trading relationship.