Home › Insight › Review of the week: The race to roll out a vaccine is on as markets soar

Review of the week: The race to roll out a vaccine is on as markets soar

News of a potentially viable vaccine is welcome, yet markets have rocketed back extremely quickly considering it is yet to be approved. With COVID-19 spreading rapidly once again, time is of the essence. 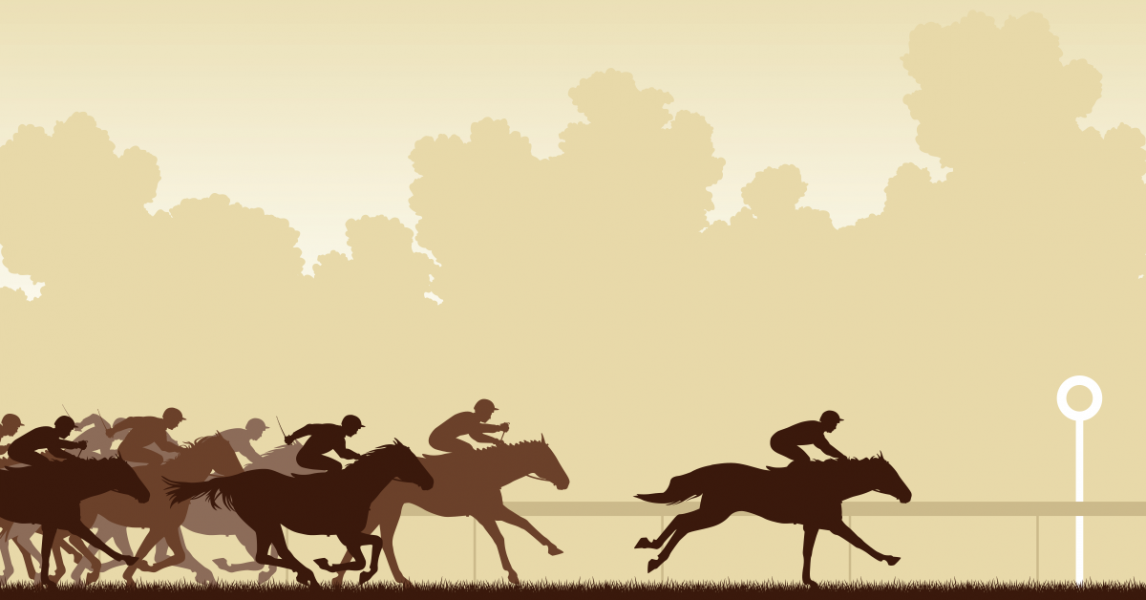 The virus is surging in the US, including in small Midwestern towns that were spared the brunt of earlier waves. Hospitalisations and death rates are much lower than earlier in the year, yet we in Europe have seen how that goes. Without disciplined preventative measures – and probably even in spite of them – COVID-19 spreads like wildfire. There comes a point when the low rate of life-threatening infection doesn’t matter because the sheer number of cases starts to overwhelm hospitals and push the number of deaths alarmingly higher.

The race is on to see what can be distributed more quickly – the virus or the promising vaccine...

The race is on to see what can be distributed more quickly – the virus or the promising vaccine developed by American pharma giant Pfizer and German partner BioNTech. The big reveal of truly exciting results from final trials – a 90% efficacy rate is extraordinary – sparked an almighty shift in markets. All around the world long-bombed-out ‘value’ companies and ‘cyclicals’ – broadly those businesses that rely more on improving economic growth to boost their profits – soared as hope returned that they may soon get back to making a semblance of their normal earnings. To buy up these companies, many investors aggressively sold all those businesses that benefited from the pandemic – lots of digital enablers, online retailers and internet media companies.

From ‘growth’ to ‘value: a change in style

We expected this ‘style rotation’ to happen at some point, once a glimmer of light was spotted at the end of the pandemic’s tunnel. Yet there is more than a small chance that the market has gotten ahead of itself. For one, the vaccine is yet to be approved by the US Food & Drug Administration. Pfizer hopes to file the necessary paperwork this week, but it’s unclear how long the regulator will take to decide whether it is safe or not. After that, we jump head first into some truly sticky logistical puzzles. The vaccine is truly a modern marvel – the first using messenger RNA – yet it is also remarkably unstable, which is why it has to be kept at -70 degrees Celsius to avoid spoiling. That’s about five times as cold as most freezers go. That’s within spitting distance of the coldest temperature ever recorded in Antarctica. Pfizer has come up with a system of dry ice and very expensive cold boxes that should keep the vaccine ripe for about 15 days after shipping. Nations can also store large consignments of the vaccine in freezer farms that can keep up the polar temperatures for about six months before transporting them to vaccination centres. One thing is clear: getting so many hundreds of millions of doses dispatched to all the regions of the world and then jabbed in people’s arms will take time and a lot of money.

Investors’ full-throated embrace of ‘value’ may turn out to be a little overexuberant; although it may yet have further to run. There are about 10 vaccines in final stages, so more promising results could appear in the coming weeks and months. More success stories could lend more credibility to the idea that inoculation against this virus will soon be widespread and the world will be able to get back to normal.

We hope the vaccines can help put the pandemic behind us, yet it’s important to keep perspective and remember that growth wasn’t so great before we came to know COVID-19. The world is getting older, more indebted and more digital. Those trends will only accelerate because of the pandemic: hard-up people will put off having children; governments, companies and households are borrowing more to get through the dislocation; and everyone is embracing online and remote options. This is important because all three put downward pressure on GDP growth. Most older people have lower incomes and spend less than they did while in their younger, more lucrative days. More debt in the world today means less business investment, household shopping and government spending in the future than would otherwise be the case as money has to go toward repayments.

How to invest in a world that’s older, more indebted and more digital

The impact of a more digital world is slightly more complicated. This no doubt creates investment opportunities, many of which we have gladly taken up. Yet the nature of digital technology tends to bend toward delivering greater efficiency, therefore lending itself to a need for fewer factories, fewer resources and fewer workers. It is also deflationary – in other words, things get cheaper even as they get better. Take the supercomputer in your pocket: how much would that computing power have set the Pentagon back if they wanted to buy it 30 or 40 years ago? True, the development of mobile phones and their commercial ecosystems created a huge new market, but think of the industries that they upended: landline telephones, broadcast television, GPS devices, newspapers, books, music, calculators – even flashlights and Tamagotchi.

When there’s not much growth around, those businesses that can expand should be in high demand.

All these trends are the reason why we believe it’s best to be biased toward ‘growth’ companies – those businesses whose profits are growing because of more than simply a recovery in the economy. They tend to be driven by the themes we outlined above. When there’s not much growth around, those businesses that can expand should be in high demand.

Does scuttlebutt from No.10 mean a Brexit deal is close?

As the deadline for agreeing a cross-Channel trade deal looms high, the UK Prime Minister is isolating himself after once again coming into contact with the virus. The timing is, unfortunately, impeccable.

Adviser Dominic Cummings was thrown out of No.10 Downing Street at the weekend, only a few days after close ally and PM communications manager Lee Cain resigned suddenly. The Times called the move a “purge of Brexiteers” who had clashed with Boris Johnson’s fiancée. How much this is about a clash of personalities and how much a clash of ideology is anybody’s guess. Given the timing, many people will be guessing just what it may mean for the UK’s future relationship with Europe. At least we shouldn’t have too long to wait. If both sides are going to ratify any deal before the end of the year (and the transition period), then they will have to come to terms very soon.

The Regional Comprehensive Economic Partnership (RCEP) rounds off almost a decade of talks between 10 Asian-Pacific nations, integrating their markets for goods.

Speaking of free trade, one of the world’s largest deals has been inked. The Regional Comprehensive Economic Partnership (RCEP) rounds off almost a decade of talks between 10 Asian-Pacific nations, integrating their markets for goods. The countries account for about a third of the global population and economic output – in the fastest-growing region, too – making the agreement a true watershed in global trade. It is important for geopolitics as well: it’s the first such tie-up between export powerhouses Japan, China and South Korea, who have been less than friends for hundreds of years. Nations that trade with each other, tend not to fight each other.

RCEP eliminates 90% of tariffs between the nations, with the standard carve-outs that lobbyists the world over insist on: agriculture and services. The most valuable aspect of the deal is that it wipes away many of the ‘non-tariff barriers’ that exist to trade – the certification requirements and myriad rules that chop and change between jurisdictions. We have talked about these a lot during our Brexit coverage because they are where the true costs of trade lie, dwarfing the tariffs that make the headlines.

As the West has become ever more suspicious of free trade, the East has eagerly embraced it. We think this is likely to mean the marked difference in GDP growth is here to stay.