Home › Insight › Review of the week: So much for summer

Review of the week: So much for summer

The UK went backwards in the second quarter as businesses trod water ahead of the Brexit deadline. Our chief investment officer, Julian Chillingworth, ponders what it means for interest rates. 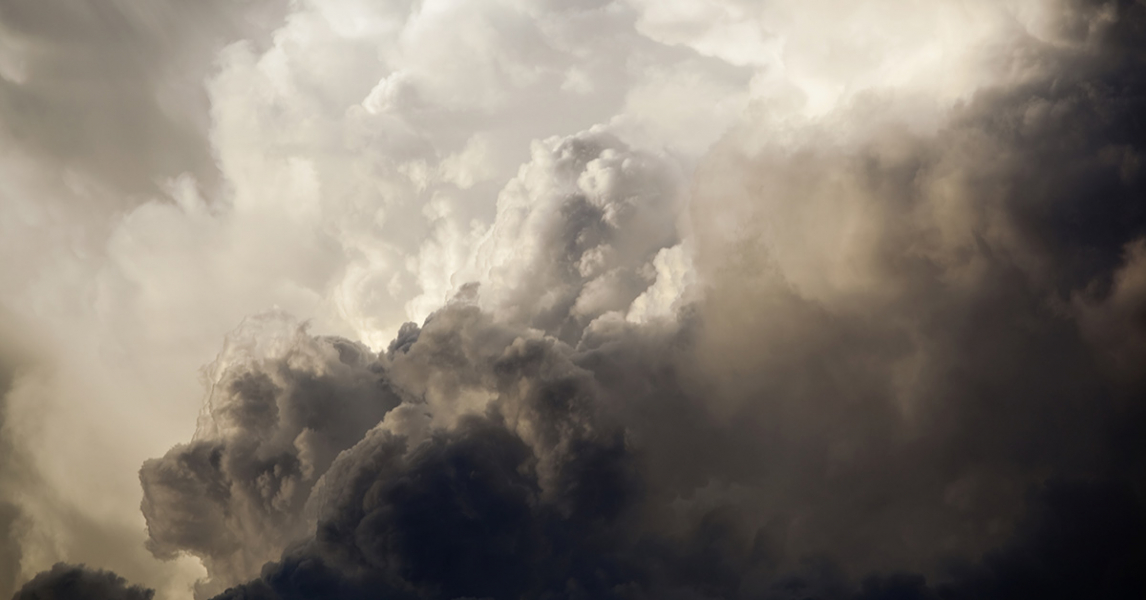 UK GDP growth was negative for the first time in seven years. Economic output dropped 0.2% in the second quarter; it was forecast to come in exactly flat (0%).

Industrial output slumped by a magnitude not seen since 2012. Car manufacturing was particularly grim, which shouldn’t be too much of a surprise given a rash of staff cuts and shuttered production lines this year. Construction activity dropped as well and services were weak. Household spending is still growing, but at a slower rate than earlier in the year.

The shock fall in GDP sent the pound tumbling yet lower and increases the chance of a UK recession this year (two quarters of negative growth). The pound is incredibly weak which puts upward pressure on inflation and the cost of imports. A survey by the Bank of England (BoE) suggests firms aren’t planning a preparatory splurge to get their houses in order before the Halloween Brexit deadline either. It seems that (mostly large) businesses got themselves ready before the last, lapsed, deadlines. Smaller businesses, in the main, haven’t done a thing and likely won’t until Brexit hits them in the face.

So not much chance of a third-quarter pick-up in business activity to stave off a recession then. Households are beginning to creak too. Mortgage repossessions have risen recently, an unusual phenomenon when wages are increasing and unemployment is falling. Year-on-year GDP growth has now dipped below the BoE’s estimate of the UK’s sustainable long-term expansion of 1.5%, which means another rate cut is on the table regardless of Brexit. Whether that would do any good is a matter of debate in economic circles, however.

That hasn’t stopped Asia-Pacific central banks from slashing interest rates in the face of the latest trade scuffle between China and America. India, New Zealand and Thailand all cut rates by more than expected in the aftermath of the fall in the renminbi .

As global growth frays, central bankers are hunkering down. But they are running preciously low on ammo. They must be praying that the little interest rate room they have left can actually make a difference.

China is leaning on island neighbour Taiwan as protests in Hong Kong against mainland Chinese influence flow into their tenth week. Meanwhile, India has revoked the autonomy of Kashmir, an embattled Muslim province in the nation’s north.

Late last month, China stopped allowing mainland tourists from visiting Taiwan unless they are part of a tour. The bureaucratic change is forecast to reduce visitors to the island by about 10% and shave 0.2% off GDP growth. China is angry with Taiwan because of its cosiness with America, which just sold Taiwan a bunch of weapons, and for its vocal support of Hong Kong protesters. Taiwan is the last bastion of the Republic of China, which was chased from the mainland by Mao Zedong’s Red Army in 1949. It remains politically independent, although its economy depends heavily on the communist mainland.

As for Hong Kong, it is part of greater China yet largely autonomous due to the 1997 ‘one country, two systems’ agreement of its independence from UK rule. The communist party has meddled in Hong Kong for some time so it can punish any dissent from across the border. It went one step too far earlier this year. It tried to pass laws in Hong Kong that would allow people to be whisked away to the mainland for criminal and political reasons, circumventing the rule of law that is one of Hong Kong’s most valuable assets (both for its people and its economy). The people took to the streets and remained there. General strikes have been called and observed, a bizarre sight in a service economy based on banking and finance. As the dispute rages on, the People’s Liberation Army are reportedly itching to liberate Hong Kong from its people by force. This would be a dramatic escalation. It is unlikely to end with a repeat of Tiananmen Square, the massacre of hundreds of students in 1989. But even the threat of Chinese troops has pushed several companies to avoid Hong Kong as a commercial base and a few others to plan moves to nearby Singapore. Hong Kong is important to China because of its liberal society and open economy that allows it to host all the companies that closed communist China cannot. Would it crush its golden egg? Hong Kong used to boast more container traffic and a stock market that was four times the size of China. Now, 22 years later, Hong Kong trade is a rounding error of China’s total and the mainland’s stocks are 1.5 trillion more valuable than its satellite. Perhaps it sees a chance to reunify and sees economic collateral damage as a reasonable price to pay.

Kashmir matters little for financial matters, but it is a geopolitical tinderbox sitting astride Pakistan and India, two bitter rivals divided by religion ever since their twin birth in late 1947. Indian Prime Minister Narendra Modi is a darling of Western businessmen and economists because of his modernisation programme that has helped his nation overtake China as the world’s fastest-growing large economy. One of the most pivotal policy planks for Mr Modi’s domestic success has been studiously ignored by many, however: strident Hindu nationalism. Mr Modi has two scripts: one is an economic hymnbook that he uses to excite foreign business press; the other panders to nationalism, winning him fistfuls of votes at home. Last week, the Indian government shut down all communications in Kashmir, for about 70 years an autonomous region of India, and imprisoned its political leaders in their homes. The brazenness of the move and the increasing confidence of Mr Modi to strike out at Muslims both inside and outside his country will only spark more conflict with Pakistan. Pakistan is known to fund and train radical Muslims, many of whom deal death and destruction across the border. But Mr Modi’s hard-line stance is likely to escalate the mayhem, not defuse it. Earlier this year, Mr Modi launched retaliatory airstrikes at Pakistan, risking all-out war. India rewarded him with a landslide election soon after.

Expect more violence in the East, the fastest-growing economic region of the world. Not exactly what global commerce – or the human race – needs right now.

We are taking a summer break so will be quiet for a few weeks. The next Review of the week will land in your inbox on 9 September. Have a restful break!