Home › Insight › Review of the week: Steady as she goes

Review of the week: Steady as she goes 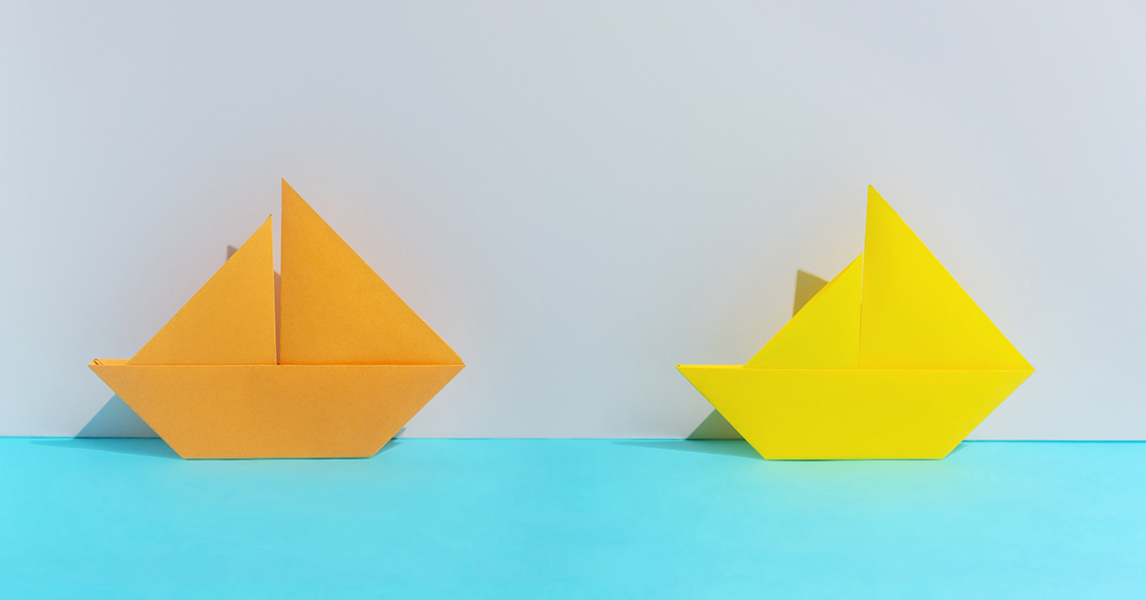 After a few weeks of greater optimism out of America, a few bits of economic data wobbled last week.

US industrial production fell 1.5% and the Empire Manufacturing Index unexpectedly dropped 1.1 points to 2.9, leaving the measure much lower than its 2018 level. But digging into these releases shows future orders actually look ok, so it could simply be friction from adjustments needed because of the trade war. It keeps the pressure on the US Federal Reserve (Fed), whose minutes from the 29-30 October meeting will be released on Wednesday.

Germany narrowly avoided recession, eking out a 0.1% gain in GDP during the third quarter. Meanwhile, the European Central Bank (ECB) is having a difficult time. Outgoing President Mario Draghi did a pretty good job, all things considered, juggling the needs of the starkly different economies that make up the currency bloc. But he left a lot of simmering ill will in his wake. That may be why he was replaced by Christine Lagarde, a French diplomat with little economics experience or training. The ECB has been largely quiet since Ms Lagarde took the reins, so investors will be poring over the minutes of last month’s meeting when they are released on Thursday.

The UK unemployment rate dropped back to the almost-45-year low of 3.8% last week, while average British pay growth declined to 3.6%. CPI inflation slipped even more than expected and now stands at 1.5%, markedly lower than the roughly 2% of the first half of 2019. As for UK shoppers, they have continued to cool. October retail sales were just 3.1% higher than a year earlier, continuing a trend of gradual deceleration from a strong start to 2019.

US healthcare stocks did well last week after Democratic hopeful Elizabeth Warren watered down her Medicare for All pledge. Senator Warren is trailing Senator Joe Biden by a reasonable margin, but there’s still a solid chance that she could overtake the former Vice President, particularly as contenders drop out of the race.

The first televised debate of next month’s election will be on ITV tomorrow night, although only Conservative leader Boris Johnson and Labour’s Jeremy Corbyn have been invited on.  That will be followed by a Question Time special featuring the major parties’ leaders on Friday. Several more debates litter the path to 12 December.

Sterling got a boost from Nigel Farage’s announcement that the Brexit Party won’t be fielding candidates against Conservative incumbents. It is widely believed that the move will avoid splitting the right-wing vote. Currency traders took heart, thinking there is a greater chance of Mr Johnson forming a solid majority and moving forward with his Brexit deal.

According to Bloomberg, Mr Johnson plans to reveal a tax-cut for businesses to offset potential Brexit disruption. It also reports that a Conservative government would cut business taxes by £1 billion a year with a “fundamental review” of business rates and tweaks to employment taxes. The cuts would also increase tax relief on buildings and research and development. Meanwhile, Labour came out with another nationalisation scheme: this time providing free ultra-fast broadband to every home in the UK through a government-owned Openreach.

Will actual policies affect the ‘Brexit Election’? The parties seem to think so, with much of the campaigning focusing on two radically different ways of governing. The Conservatives are doubling down on supply-side stimulation that will trickle down to the hardworking families of Britain. Labour argues that the economic system is broken. The Liberal Democrats believe the status quo works just fine – albeit with more money needed for public services. As for the Scottish National Party, it rails against Brexit while angling for what is effectively one in miniature by hoping to secede from the UK.

We are working on an update to our Oh! Jeremy Corbyn investment report from early 2018. This will look at the economic effects of a Labour-led government, but we are still waiting on the party’s manifesto, so please bear with us!