Home › Insight › Review of the week: Stuck in inflation fixation?

Review of the week: Stuck in inflation fixation? 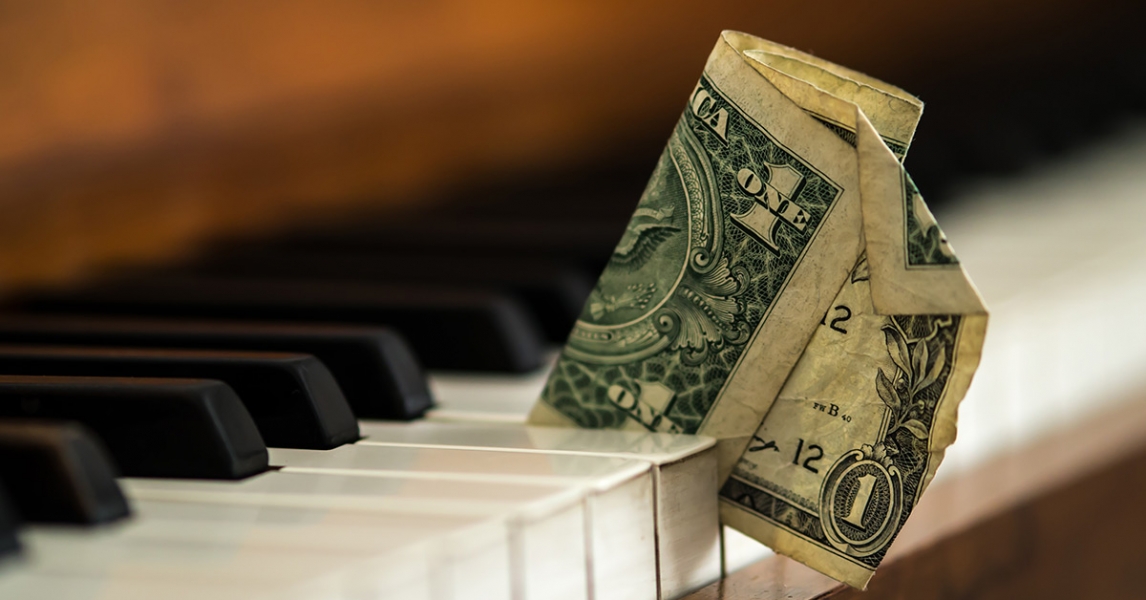 Fears about rising inflation seem stuck at the forefront of investors’ minds – as has been the case for several weeks now.

Investors are focusing on signs that inflation is picking up as economies reopen. They worry that pandemic-driven disruption of numerous supply chains, ranging from semi-conductor chips to concrete building products, will only drive prices still higher. Labour shortages, particularly in parts of the hospitality sector, are a further concern. They may drive up wages – and the fear is that a widespread rise in labour costs could push up the price of virtually everything.

Policymakers around the world are doing their best to shift the dial on investors’ inflation fixation. Last week’s minutes of the Federal Reserve (Fed)’s April policy-setting meeting emphasised that it views the recent spike in US headline inflation (it hit 4.2% earlier this month) as a ‘transitory’ phenomenon. But investors stayed sceptical. Stock and bond markets remained volatile as investors seemed to conclude that the spike could last longer than the Fed currently expects. And this, in turn, could push the Fed into raising interest rates sooner than it’s currently forecasting.

"Inflation, of course, isn’t necessarily a bad thing, certainly not if it’s driven by economic recovery."

Last week’s data releases showed that the UK’s annual rate of inflation more than doubled in April to hit 1.5% – its highest level since the pandemic struck. This rate was broadly in line with what the Bank of England and other forecasters were expecting. This suggests the UK economy isn’t yet experiencing a sustained price overshoot. But we may yet see inflation scares in the UK, as well as further afield.

Inflation, of course, isn’t necessarily a bad thing, certainly not if it’s driven by economic recovery. It will be good news if this recovery has legs and global reach. But its ramifications for financial market performance will be more nuanced.

We should expect inflation scares to trigger periodic bouts of volatility as investors work out whether their current inflation fixation is justified. The longer-term outlook depends on whether the spike in inflation in the US and elsewhere will be fleeting or driven by more profound underlying causes that could make it a lasting trend.

We think the risk of this short-term volatility morphing into something worse is rather low. We have successful vaccination programmes in the West. We have economies that are more resilient to lockdowns – even French GDP managed to grow in the first quarter. Huge government support programmes continue and monetary and financial conditions remain accommodative. A consumption boom certainly lies ahead. But we think it’s unlikely to prove so powerful that it triggers runaway inflation.

Our analysis shows that rising real bond yields are usually associated with good equity returns, but rising interest rates are a different matter. In other words, central bankers tightening rates too far are much scarier than the ’bond vigilantes’ pushing up yields. So far, market-based measures of interest rate expectations have remained stable.

Of course, rising yields will change market leadership; companies expected to deliver the greatest long-term earnings growth are unlikely to lead as bond yields rise. Since last June, we have favoured tilting towards quality companies with cyclical earnings found in the middle of the growth/value continuum. And we’ve re-emphasised that view with increasing conviction over recent months.

Cryptocurrency bulls have long touted it as an effective hedge against inflation because of its lack of correlation with more mainstream assets. Last week’s rollercoaster ride in the prices of bitcoin and other cryptocurrencies will have done little to enhance their reputation as a lasting store of value. The intense volatility was first triggered by the news that cryptocurrency cheerleader Elon Musk was reversing plans to accept bitcoin as payment for his Tesla electric vehicles. This was then followed by the announcement that the Chinese authorities were planning to tighten their grip on speculative trading in cryptocurrencies. US authorities, including Fed chair Jay Powell, also hinted at a crackdown.

Bitcoin raises a number of existential questions: What is money? How is bitcoin different to existing forms of money? Can it supplant them? It also raises some more pragmatic issues. Is bitcoin a store of value? Is it a safe haven, like gold? Or does it perform best when animal spirits are high? Are there diversification benefits in holding bitcoin in a multi-asset portfolio? Are investors aware of the environmental impact of mining bitcoin?

"Investment in cryptocurrencies is now so widespread that it’s promoted on billboards across London’s transport network and at Premier League matches."

First, what is money? On the surface, it is notes and coins. But what we call money is more than a physical entity, it’s a conceptual reality too – a promise, a social convention, if you like, that functions as a readily convertible store of value.

Although bitcoin’s use of the blockchain and its cryptographic genesis are innovative (see Blockchain: the internet of value), some of its most striking features really aren’t that new at all. The share of virtual money has risen significantly over the last few decades, but private, commercial bank money has been the preference for centuries. Indeed until 1844, banknotes were issued in the UK by commercial banks, not just the Bank of England.

You’d be hard pressed to find a serious economist or policymaker today who believes it would be more efficient to return to the era of de-centralised and relatively unregulated private creation of money. Investors in bitcoin who believe that its price will always soar because of its utility need to ask themselves: how easily do you think governments are going to give up their monopoly on money?

Investment in cryptocurrencies is now so widespread that it’s promoted on billboards across London’s transport network and at Premier League matches. It’s worth remembering that cryptocurrencies are still an almost entirely speculative investment.