Review of the week: Tally ho!

Call it pluck or devil-may-care recklessness, the UK has committed to diving out of the EU completely in 2021, deal or no deal. Chief investment officer Julian Chillingworth takes stock of the situation. 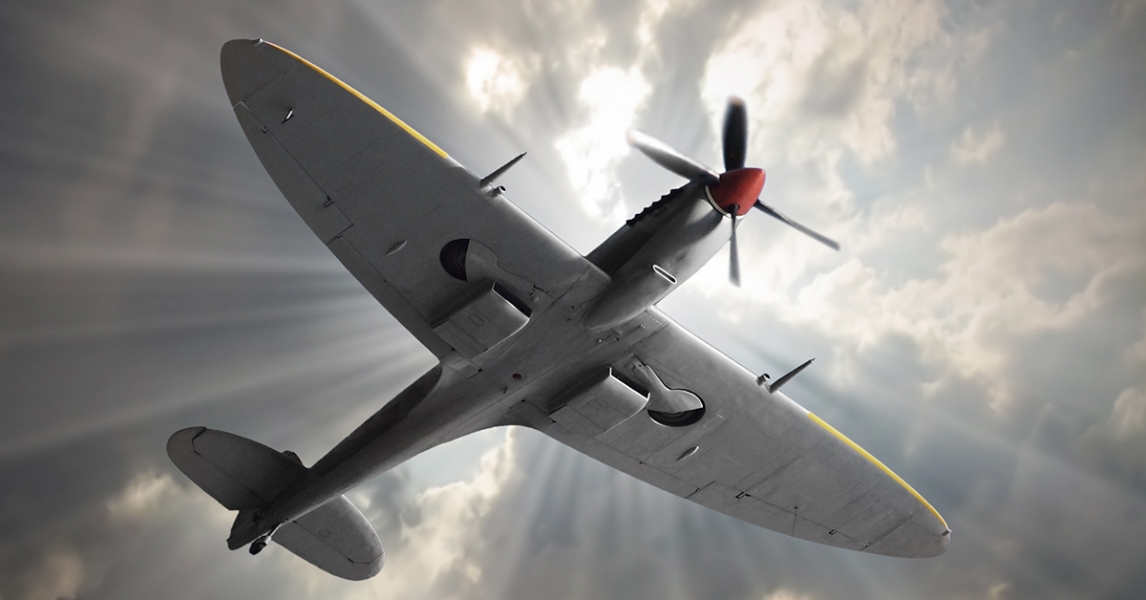 The government is barrelling ahead with ending the Brexit transition period in January, come what may.

The deadline to extend the transition period and allow more time to thrash out a trade deal flew past last week to little fanfare. The talks don’t seem to be going well, either. In some ways this lack of visible progress is to be expected: both sides are duelling with each other. By their very nature, complex trade negotiations involve numerous concessions that would outrage sections of people. If you signpost every breakthrough and agreement, you open yourself to protest and political pressure which could unravel all your hard work. Rightly or wrongly, the standard procedure for free trade agreements is to reveal the finished product in all its complex and lengthy glory right before it’s signed.

"Put plainly, the UK now has two paths before it: at best, it will have a bare bones trading agreement; at worst, a World Trade Organisation (WTO) exit – what used to be called a ‘hard’ Brexit."

And yet. Both parties have kind of a lot on their plates. Beating the pandemic and kick-starting economies are top of the agenda both here and across the Channel. Are the resources there for both sides to draw up a good trade deal that honours the Brexit mandate while enabling continued trade between the UK and its largest trading partner? Is six months enough time, especially during a pandemic? Put plainly, the UK now has two paths before it: at best, it will have a bare bones trading agreement; at worst, a World Trade Organisation (WTO) exit – what used to be called a ‘hard’ Brexit. And, in all likelihood, the varying degrees of economic drag produced by these options will have to be swallowed during a global recession. Despite all that, sterling rose last week. This doesn’t necessarily mean the market endorses the government’s plans. But you can easily make that argument if you want to!

Currencies are hard to unpick. Over days, weeks, months and even a year or more, a currency can do erratic things that appear to make no sense. However, over many years, they tend to track fundamental characteristics of their economies. Broadly, we find currencies tend to strengthen when the ratio of working people to those who are old or infirm increases, when the amount of money made from exports rises relative to the cost of imports, and when a country’s productivity is high compared with the rest of the world. Productivity is a hard thing to nail down, but it’s the skills of a population, their ways of working and countless other indescribable phenomena that help a nation produce more value with the same number of people and machines.

The UK isn’t doing so well on any of these measures, but that’s old news. As is the expected effect of a poor result on the Brexit trade deal. Most independent economic researchers forecast that UK GDP will be between 3% and 6% smaller in seven to 10 years if the UK and EU sign an FTA. And a ‘no-deal’ WTO exit would be worse. This is why the pound has already slumped 15-20% since 2015.

Currencies tend to make people’s eyes glaze over. They are complicated and nebulous. Apart from when we go on holiday abroad (remember that!) and need to exchange money, we tend to ignore them beyond a vague notion that they “should be” some past price that we’ve anchored to. But they are so much more important than that. The reason most nations allow their currencies to float is because it allows a nation to make certain economic adjustments automatically. When an economy becomes uncompetitive, a floating currency falls and at a stroke the wages of workers are cut. This makes imports more expensive and pushes people toward home-grown products and services. All of this, in theory, should help rebalance an economy.

Can you imagine trying to cut people’s wages by 20% across the board overtly? It’s happening to some people during this pandemic because they realise the alternative is unemployment, but if you tried to do it in relatively normal times it would lead to strikes or worse. Floating currencies allow this to happen in an indirect way that people don’t notice. The numbers on their payslip or from their pension accounts are the same, yet the actual value has changed.

Everything in economics is swings and roundabouts. A higher currency tends to boost the true value of wages, dividends and pension payments, and with them the living standards of most people. But it increases the cost of labour for many businesses. Conversely, a lower currency tends to be a wage cut by stealth and lowers the living standards of a nation, yet it should provide a boost for businesses to make a comeback and create opportunities.

Floating currencies are one of the most important features of modern commerce, yet they are widely misunderstood. People should be more aware of why they exist, their effects and what they are telling you about the economy you are living in.

As southern and western US states battle the pandemic, many Americans are avoiding the mall and restaurants.

US case numbers continue to explode, with the Sun Belt states between southern California and Florida bearing the brunt. Thankfully, several holdout states and counties have finally bowed to reason and implemented stricter policies to reduce the virus’s spread. Meanwhile, apart from a few localised flare-ups, Europe seems to be beating back COVID-19.

In the East, Chinese state media are talking up the country’s economic recovery and encouraging retail investors to buy Chinese stocks. This boosted many Asian stock markets last week, particularly Chinese bourses. The Shanghai Stock Exchange Composite Index was up almost 6%. Economic data out of China – and indeed around the world – has bounced back recently from very depressed levels. What will be most telling, however, will be what level the economic figures recover to and how long it takes to get there. We are unlikely to know the answer for some months because the most rigorous economic data comes out months after the fact. Added to that, the disruption of the pandemic will have extended to statistics departments and companies, whose numbers may have been distorted by the truly extraordinary circumstances.

This uncertainty is why central banks and governments continue to pump stimulus into their economies. According to the nonfarm payrolls jobs report, American employers added a record 4.8 million jobs in June, much higher than the 3 million expected and higher than May’s 2.7 million increase. Despite this, the White House is discussing a second one-off payout to Americans as part of another hefty round of support for households and businesses. Nonfarm payroll numbers are notoriously unreliable, and there’s a fear that this one may already be out of date, given the rapid spread of the virus has led some states to lockdown. In Europe, the distribution of a €750bn recovery fund is being finalised. And here in the UK, the Chancellor is expected to soon announce further help for UK households and businesses.

“Currencies are hard to unpick. Over days, weeks, months and even a year or more, a currency can do erratic things that appear to make no sense.”

So far, investors have reacted approvingly to global economic policy responses, yet there are plenty of potholes in the road ahead. We will be watching to see how high unemployment gets in the developed world (because emerging markets are dependent on developed world demand), how the pandemic has affected consumption more generally, and how widespread the financial market fallout will be from impending bankruptcies and business failures, both big and small.

We’re not doom-mongers, but it is important to keep perspective and remember that, while lockdown has distorted our sense of time, we are only in the early stages of this recession.