Home › Insight › Review of the week: Trick or treat

Review of the week: Trick or treat

As Halloween approaches, the threat of a ‘no-deal’ Brexit has retreated. Our chief investment officer, Julian Chillingworth, outlines a new plan for keeping tabs of the Brexit electoral games. 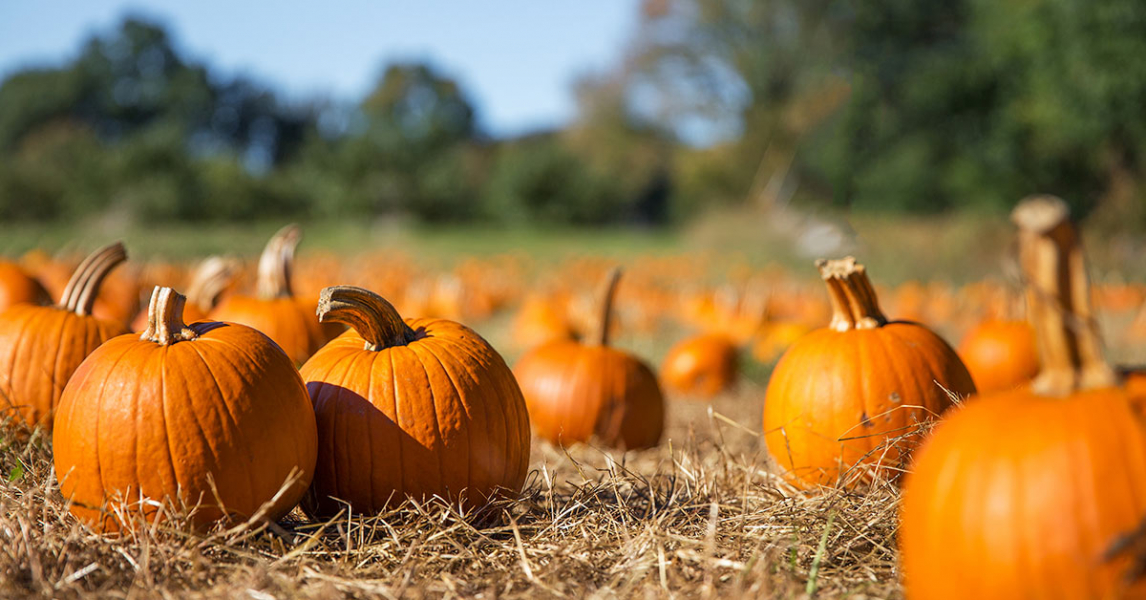 He decided that he couldn’t give the House of Commons the week or so that it had asked for to look over the detail of his deal, and that an election was needed instead. That clashes with the mantra plastering his Twitter feed and washing over the rest of the UK: “Get Brexit done.” He has a deal with the support of the House, MPs just want a reasonable amount of time to roll through the detail. Now there’s nothing for it but an election. Why? Does he want to capitalise on his slightly-improved-but-still-woeful-yet-much-better-than-the-Corbyn-horrorshow preferred prime minister polling numbers? What does he know that we don’t? What other gremlins are hiding behind the curtain? Just another week in paradise.

So now the bill is paused while Mr Johnson tries to organise an election on 12 December instead. Due to the Fixed-term Parliaments Act, the Prime Minister doesn’t have the numbers to call the election unilaterally – he needs two-thirds of MPs to agree. The Liberal Democrats and Scottish National Party have floated a different electoral bill offering an election on 9 December but with provisions to prevent the government engineering a hard Brexit on Halloween. That bill has more chance of passing as it needs only a simple majority. Meanwhile, the EU members confirmed they would agree to another extension for the UK. They offered three months, with the opportunity to leave earlier in case the UK sorts itself out before the final deadline.

Confused yet? We are! Which is why we’ve put together a new rendition of our Brexit decision tree. We believe it should cover off most paths that could crop up as the UK and EU approach the end game of this monumental game of snakes and ladders.

Meanwhile, the rest of the country continues to roll on as normal (or what counts for it these days). The UK releases CBI sales numbers today, lending and housing data on Tuesday, and consumer confidence figures on Thursday.

We’re still in the midst of US earnings season, which is playing out as we expected: a referendum on global commerce in 2020. On the whole, company results have been better than expected, but not exactly thumping endorsements of corporate strength.

A couple of giants have disappointed, most noticeably Amazon. The company’s global shipping costs soared to $9.6 billion for the third quarter, an almost 50% jump on a year earlier. The company says the higher costs are due to it rolling out one-day delivery to more of its customers (and no doubt exacerbated by delivery giant FedEx pulling out of a long-standing service agreement in August). The news hurt Amazon’s share price, but it’s not exactly a warning signal for the rest of the economy.

The same can’t be said for Texas Instruments, an American semiconductor manufacturer that is seen as a bellwether for the global industry. The company beat its earnings estimates but warned investors that 2020 could be more challenging because clients weren’t ordering as much due to the trade war. The news sent Texas Instruments’ shares tumbling, once the dust had cleared it had notched up its biggest one-day fall in 11 years. So just in case you had to be reminded: investors are still extremely nervous about how Mr Trump and Mr Xi’s tiff is affecting commerce. Despite the woes of one semiconductor giant, there has, counterintuitively, been strong buying of semiconductor stocks generally of late. Some investors appear to be trying to pick the bottom of the sector’s earnings cycle.

With that balance of caution and opportunism in mind, it’s probably no surprise that investors overwhelmingly expect the US Federal Reserve (Fed) to cut interest rates by another 25 basis points on Wednesday. It’s in no way a done deal – several Fed members have recently argued for a pause in interest rate movements. And given the Fed has tended to use monetary policy as a way of cheering up markets when economic data has made them sad, it should pay to note that US economic news has actually started outshooting forecasts for the first time in 2019.

Added to that, the US and China is apparently closing in on a mini-deal that should dampen the trade war’s effects somewhat. The plan is for the two sides to agree to concessions on boycotting some of each other’s products and strike out some of the impending tariffs. If that comes to fruition, it should be inked in just a few weeks. That sounds awfully familiar ...