Home › Knowledge and insight › Review of the Week: Welcome back

Review of the Week: Welcome back

Action and adventure abounded in the summer holidays and it wasn’t all between the covers of a Robert Louis Stevenson novel. Our chief investment officer Julian Chillingworth takes stock. 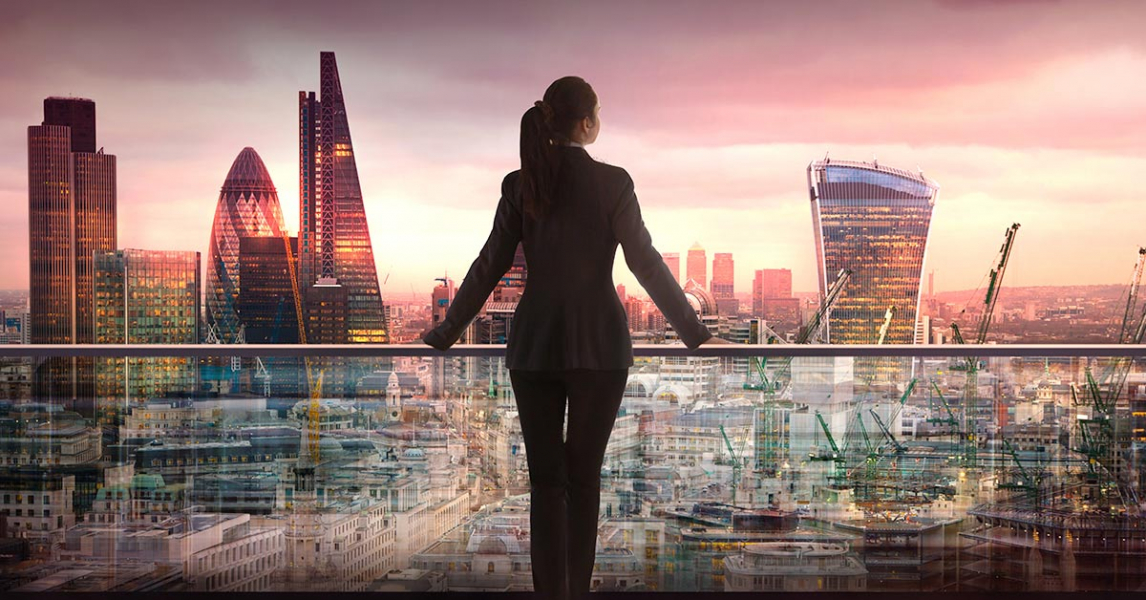 About as much drama as a season of EastEnders was jammed into just a few weeks, so I’m sure you – like me – had one eye on the headlines to keep track of the twists and turns. It seemed like everywhere you went Parliament TV was on in the background. Much more interesting than the old paperback.

So, where are we? Last week was a truly extraordinary week in politics. I cannot think of any other time when a Prime Minister of the UK has suggested that he would not do as dictated by an Act of Parliament. Just another day in our crazy realm.

The Prime Minister will today attempt to call an early election once again; he is expected to fail. He may soon resign, given Amber Rudd ejected herself from his Cabinet at the weekend just a few days after Boris Johnson’s brother resigned as an MP and minister because he was “torn between family loyalty and the national interest”. Today, however, Mr Johnson eschews the House of Commons for a meeting with his Irish counterpart to bargain over the backstop.

UK industrial production fell for the second month in a row, but the recent 0.9% drop was less than the expected 1.1% fall. This morning the monthly UK GDP data were released, showing the nation had grown in July and that GDP was flat over the three months to 31 July. That eases recession fears somewhat, although the most important quarter will be the three months ending 30 September. A negative number there would mean the UK was technically in recession.

Overall, the UK is trudging through 2019 like a zombie. It’s sort of lurching around and doesn’t look too healthy as it staggers toward Halloween. Not quite dead, but not quite alive either. Here’s hoping that the country can dispense with the spooky get-up soon. Unfortunately, it seems ever more likely that the nightmare will continue well beyond 31 October...

More of the same

There’s yet more drama across the Atlantic. The story line there is less macabre and more rom-com satire.

US President Donald Trump continues to play hot and cold with China, his nation’s most important trading partner. The two are rumoured to be close to patching things up after months of trading insults, threats and economic tariffs. Or was that the week before last? Maybe last week was one where Mr Trump cancelled all rendezvous and pouted on Twitter while China tried to be the dignified bigger person. Who cares anyway, that’s all history. The two sides are looking at sitting down in Washington next month to sort out their tiff. We’re hopeful, but not naïve about all this. We’ve been down this road so very many times.

One silver lining of all this uncertainty is that the US Federal Reserve (Fed) is erring on the side of caution. On Friday, Fed Chair Jay Powell said the central bank would “continue to act as appropriate to sustain this expansion”. In today’s world, that means slashing interest rates, so investors have assumed another 25-basis-point cut is locked in for next week.

The US really doesn’t appear to be anywhere close to a recession right now, and yet the Fed is walking on eggshells. Unemployment is still near multi-decade lows, and GDP has been ticking along fine. Inflation is an interesting component, however. There are many different ways of measuring how price levels are changing (CPI, RPI, CPIH, etc) and each has their own quirks and adherents. In the US, the Fed’s favourite inflation – and the one it looks at when making interest rate decisions – is the Core Personal Consumption Expenditures Price Index (PCE). Core just means that energy and food costs have been dropped from the basket of prices being assessed. Central banks (including the Bank of England) tend to like core measures because energy and food prices tend to be outside their control and pretty volatile. The US core PCE is sitting at 1.6%, below the Fed’s target of 2%, however, the more widely known inflation rate, the core CPI, is at a much higher 2.2%. So if you’re scratching your head wondering why everyone keeps saying inflation is weak even though the CPI is looking reasonably high, that’s the reason.

Why then is the Fed acting like the end of the world is around the corner? The spontaneity of Mr Trump is probably a difficult factor to account for when you’re, like Mr Powell, at the helm of the metaphorical oil tanker that is the Fed. Also, the sheer scope and quantum of monetary policy manipulation of markets since the global financial crisis has left the world in unknown waters. A decade on from the crunch, many central banks are still actively buying billions of dollars and euros and yens’ worth of bonds and equities. The US has had to quickly scrap plans to significantly reduce the $4.5 trillion-odd of bonds and mortgages it acquired on the road to normalcy. It managed to cut its pile by about $750 billion, so it’s still got a lot in its locker. In short, central banks’ roles have expanded in the past 10 years. They have come to be seen as a sort of bottomless magician’s hat, where there’s always more money to create to paper over any nervousness. Exactly how you wean a world from a magic monetary policy elixir is probably the question of our times. Well, that and climate change, but that’s another story…