Congress failed to seal a benefit extension for unemployed Americans or figure out how to support cash-strapped states as the summer recess looms. It fell to the President to come up with a contested stopgap. 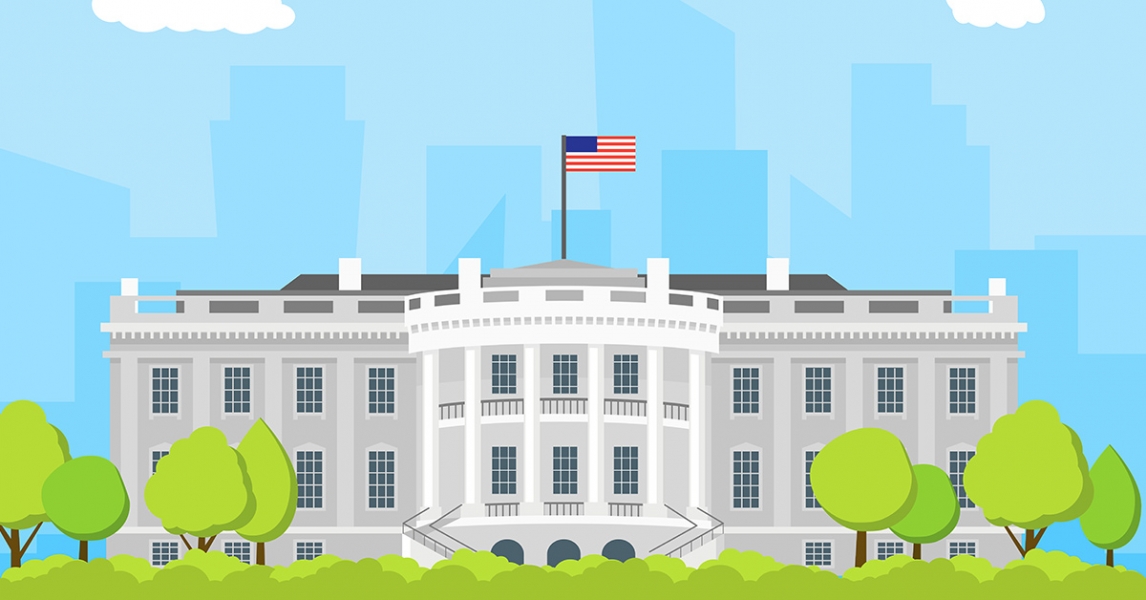 Congressional talks about extending help for households fell over on Friday with no plans to reconvene. The two sides were simply too far apart on virtually every measure. The Republicans, fairly worried about discouraging work by keeping unemployment benefits higher than the minimum wage in many states, wanted to cut the federal benefit top-up to $100 a week. The Democrats wanted to keep the $600 weekly payments in place till the end of January. With all other assorted trimmings, including extra funding for states that are bleeding money, the Democrats’ proposals came to a whopping $3.5 trillion. The Republicans’ more restrained plans came to a still phenomenal $1trn. Yet you would have thought some compromise could have been found.

Instead, it fell to President Donald Trump to paper over the cracks by executive order. He announced that he would tap the Disaster Relief Fund, which has about $70bn stashed away for earthquakes and storms, to pay $300 a week to those without a job. He also directed states to pay another $100 on top, using the $80bn given to them in an earlier round of congressional aid, however that is ultimately up to the states themselves. Mr Trump’s benefit extension is set to run till 6 December or until the disaster fund falls to $25bn. The President also directed federal agencies to do all within their power to prevent evictions during the corona crisis and deferred a payroll tax till next year.

These executive order diktats are a way for a President to use their day-to-day powers to get done things that Congress can’t, or won’t, agree to. Executive orders cannot create new law and they cannot increase the scope of the Oval Office’s power. Yet, there are many byzantine ways that a President can re-appropriate funds and use government agencies that serve at his pleasure to get his will done. There is a popular yarn cooked up by who-knows-who that executive orders have become more prevalent in the past 20 years or so. Republicans used to mutter darkly about the “imperial presidency” of Barack Obama and Democrats have grumbled about Mr Trump’s decrees. Yet in reality modern use is much lower than it was in the 20th century. Mr Obama signed 276 in two terms, Mr Trump has inked 177 in just under one. Franklin D Roosevelt, a wartime president and the only one to serve more than two terms, has the record with 3,721. His Republican non-relation Teddy Roosevelt – the trustbuster – signed 1,081. Woodrow Wilson’s flurry was 1,803, much of his time in office was spent during the Great War. Ronald Reagan used them more than Messrs Obama and Trump (381), as did Richard Nixon (346), Bill Clinton (364), and George W Bush (291). Abraham Lincoln even used one to issue his Emancipation Proclamation, freeing Southern slaves during the Civil War.

Suffice to say, the argument that today’s presidents are leaning on executive orders more than in the past runs extremely thin. Of course, the quality and legality of such orders cannot be interpolated from how much they are used. Coming back to Mr Trump’s most recent order to deliver relief to American households, the Democrats are upset because only Congress has the right to authorise the allocation of US Treasury cash. They charge that Mr Trump has circumvented Congress and overstepped his bounds. On the face of it, it certainly looks that way. But these matters are complicated and there are a lot of pre-approved pots of federal money lying around that Presidents can use for their plans. Besides, if you put on your Bismarck moustache and think realpolitik, it would be odd if the Democrats sued to overturn much-needed stimulus for American voters a few months out from an election …

Despite the lack of congressional co-operation and the continued spread of COVID-19, the US economy has offered some promising signs of recovery.

Despite the lack of congressional co-operation and the continued spread of COVID-19, the US economy has offered some promising signs of recovery.

The US added 1.7 million jobs in July, pushing the unemployment rate down 0.9% to 10.2%, and further from the 14.7% peak in April. American businesses are pretty upbeat, with the NFIB Small Business Optimism Index roaring back and US PMIs, a mixture of confidence measures and new orders, jumping back to buoyant levels too. The US stock market is also riding high, with almost 85% of S&P 500 companies beating their low-balled earnings estimates. American consumers, however, are less confident than they have been since 2015. Just how long it takes for people to regain their optimism will be an important factor in the US recovery – and the same goes for other nations too. Household optimism in the Euro Area has bounced back, but still has some way to go to return to the multi-year highs of the pre-pandemic days. In the UK people haven’t been this gloomy since 2013 and the recovery in confidence hasn’t been as sharp as in other places. This week the UK officially falls into the greatest recession in its history, and the first since the global financial crisis 12 years go. Our country is joining a parade of nations that have reported similarly massive drops in GDP that are part and parcel of the attempts to stop the spread of the virus.

As the northern hemisphere slips into its summer break, many investors will be taking a break wherever they can. Some will roll the dice on a trip abroad, praying that they don’t end up stranded by a COVID flare-up. Others will be headed to take in the beauty of a different corner of the British Isles. And some will no doubt remain at home, either because they are too vulnerable to travel or prefer to enjoy home comforts. Many will be pondering the prospects for the closing months of a year that most will want to forget. They will also be thinking about how 2021 will look – and whether it will usher in a different world.

The effects of the pandemic have rippled far and wide, changing the way we live, socialise and shop.

The effects of the pandemic have rippled far and wide, changing the way we live, socialise and shop. The responses by governments and central banks have been truly extraordinary. They prevented a complete loss in confidence and catastrophic levels of unemployment and financial disaster. Yet nothing in this life is free. You can pay cash or you can pay on credit, but the bill must be paid. Exactly how this is done, when and by whom will matter greatly. And it will likely define our century.

We hope that the flood of money unleashed all around the world will go to productive means. We hope that it encourages new, less-polluting ways to power our communities. We hope that it helps more people educate themselves and realise their potential, and that it brings us all together, both neighbours and nations. We face many difficult challenges, as did our predecessors. London used to be draped year-round in a poisonous coal fog, the Cuyahoga River in Ohio once burst into flames because it was so choked with chemicals, and a man was shot for dreaming his children could one day play with those of all races. All of this within a lifetime of today.

We will also make mistakes in facing our problems. Yet we believe in humanity and in our ability to co-operate and solve problems. We hope you enjoy your summer, however you spend it. Please be careful and look after each other.

The Review of the Week is taking a break for the summer. I’ll be back writing to you on 7 September.

Rate this page:
All
Review of the Week
Economy
Markets
Chart of the week
Coronavirus
Investments
Global economy
Politics
Economics