Home › Insight › With six months to go, investors are still wondering what might happen

With six months to go, investors are still wondering what might happen

To help us filter out the day-to-day nonsense and make sense of how Brexit could develop over the coming year, we’ve created a simple decision tree. 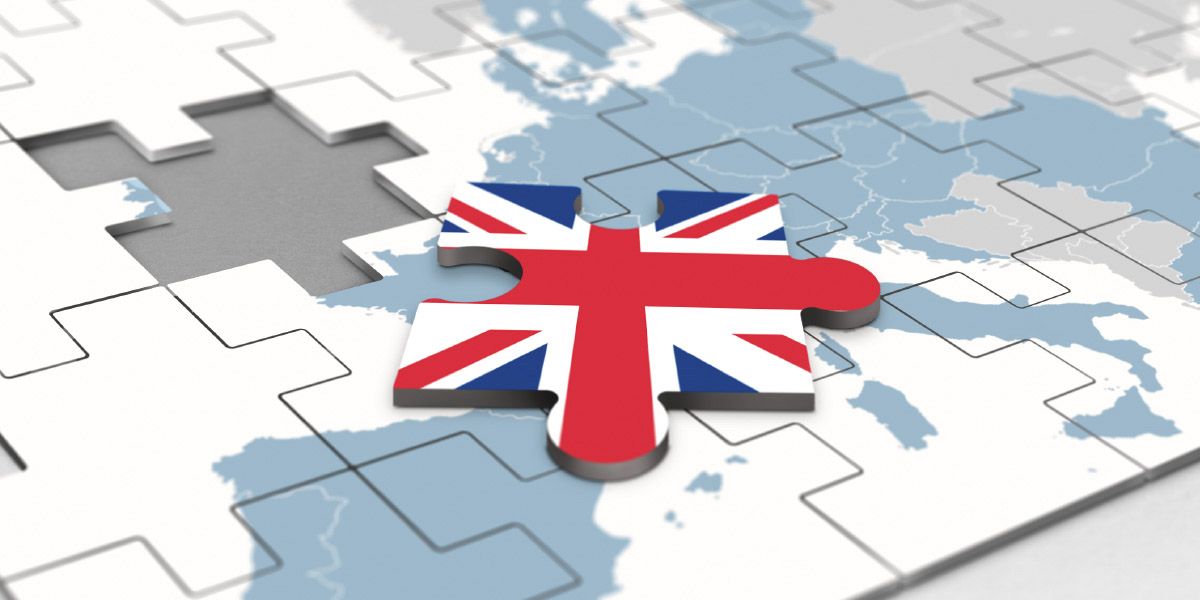 It starts with the overarching question: can the government strike a plausible deal with the EU? We believe there is a strong probability that it can — there’s just too much at stake on both sides of the Channel. As for whether they can do it in a timely manner, we think the chances are a coin toss (mathematics for don’t know). And if the government does arrange a deal before 29 March 2019, would it pass Parliament? That’s another don’t know. But if it were to, we think it would be with the agreement of the Tory hardliners (the “European Research Group”) led by Jacob Rees-Mogg. We call that a “sandstone Brexit” — the softest rock (or hard Brexit) you can find. If the government and the EU cannot come to terms at all, there are two choices as we see it: a hard Brexit or a second referendum. The probability here is another coin toss.

When we calculate the probabilities, we find that by far the most likely result is a “never ending story”. The politicians agree on principles but not the details. In short, they keep kicking the can down the road. Sterling would probably rise, potentially benefiting investors who own domestically focused UK assets and hurting those with foreign investments and the FTSE 100, which tend to do poorly when the pound strengthens. A hard Brexit has the second-highest probability. A no-deal break with the EU would send sterling tumbling as low as $1.20 or less, we believe. Again, holders of overseas assets and the FTSE 100 would probably do best.

Then comes our sandstone option, followed by no Brexit. A sandstone agreement would probably make sterling amble lower, as the greater barriers to cross-border business will hamper the UK’s future prospects. However, a continued trading relationship would mitigate the pound’s fall.

Figure 7: Which way next?

Exploring the potential terms of the UK's divorce settlement with the EU.