Another deadline, another delay to Brexit – and now another election on top. Meanwhile, the tennis match between China and the US over trade continues, notes our chief investment officer Julian Chillingworth. 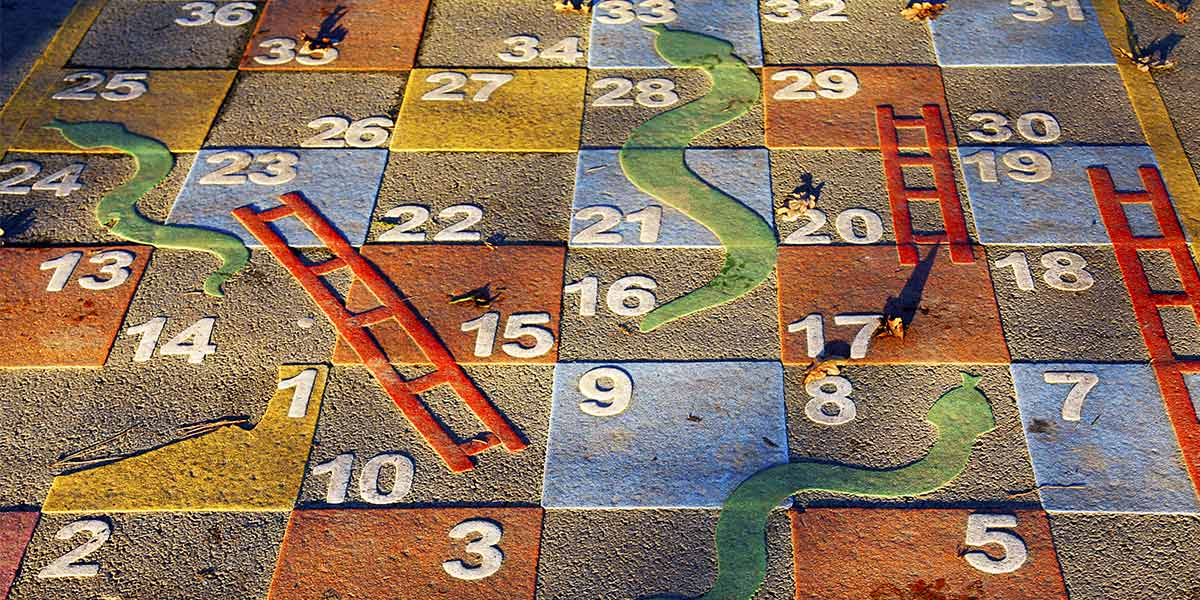 It wasn’t as scary an end to the month as it could have been, as a ‘no-deal’ Halloween Brexit was avoided. UK Prime Minister Boris Johnson was forced to request an extension, though his professed preference would’ve been to “die in a ditch”, and we sailed through another Brexit deadline with only a little more clarity than we had three years ago.

Mr Johnson did manage to get MPs to agree in principle to a deal that theoretically was supported by a majority in Parliament. But the Prime Minister decided that he couldn’t give the House of Commons the week or so that it had asked for to look over the detail, and that an election was needed instead. Why? What does he know that we don’t? What other gremlins are hiding behind the curtain?

What’s next in this monumental game of snakes and ladders? The probability of a ‘no-deal’ Brexit has decreased markedly after the Brexit Party agreed not to challenge incumbent Conservative MPs, but there’s still a good chance of a hung Parliament. The effects of deterred investment and trade are still there, even if judging them precisely is very difficult. Most economists underestimated the effects of policy uncertainty on investment and trade since the referendum, but overestimated their effects on household consumption.

Still, Mr Johnson’s deal would have a hefty drag on British households, according to King’s College economists it would reduce per capita income by 50% more than his predecessor’s. The fact that the new deal is much closer to a hard Brexit was lost in the din of an attempt to ram the legislation through the Commons in a matter of days. Mr Johnson’s intention, if he wins, is to work towards a basic free trade agreement with the EU. While this would provide clarity and lower the risk to firms’ projected returns on investment, such a path is still highly likely to lower the path of UK growth relative to a baseline of staying in the EU. Most independent economic researchers forecast that UK GDP will be between 3% and 6% smaller in seven to 10 years in this scenario. That’s because simple FTAs without regulatory alignment don’t tend to account for non-tariff barriers to trade. Western markets are dominated by complex regulatory and certification costs, quality assurance and labelling regimes, state subsidies and minimum import prices which cost businesses more than overt tariffs.

To be clear, our pessimism on economic grounds is by no means a judgement on whether Brexit is right or wrong for the British people, in all of its many facets. Put simply, substituting trade with countries further away for trade with your nearest neighbours comes with a cost. In light of these various moving parts, the Bank of England kept rates steady at extreme lows in early November. But fiscal policy looks set to change dramatically. The former government’s fiscal rules will be ripped up, and with Labour upping the ante on fiscal profligacy we could witness one of Britain’s largest non-recessionary splurges in modern memory.

Sitting on their hands

The US Federal Reserve (Fed) cut interest rates to 1.50-1.75% at their October-end meeting, as expected. The third 0.25% cut of the year came just after news of better-than-expected American GDP growth in the third quarter. Other economic data has also been relatively upbeat, with many more jobs created than expected over the past three months, and the ISM Manufacturing survey improving – particularly when you look at new orders.

The same can’t be said for Texas Instruments, an American semiconductor manufacturer that is seen as a bellwether for the global industry. The company beat its earnings estimates but warned investors that 2020 could be more challenging because clients weren’t ordering as much due to the trade war. The news sent Texas Instruments’ shares tumbling, once the dust had cleared it had notched up its biggest one-day fall in 11 years.

The cloud of the US-China trade war continues to hang over company managers and stockholders. The tit-for-tat exchange of tariffs, boycotts and business blacklisting has been chugging along for more than a year now. We get the distinct feeling that the discussions aren’t really running on good faith. US President Donald Trump flicks out multi-billion-dollar tweets seemingly at random. Rescinding them one day, then ratcheting them up the next. It’s dizzying and perhaps no surprise that it encourages inaction, leaving household and government spending to keep the economy going. Meanwhile, businesses sit on their hands, the Fed cuts rates and the stock market hits another record high.