Too poor to retire

Why younger generations will have to work more, save more or spend less. 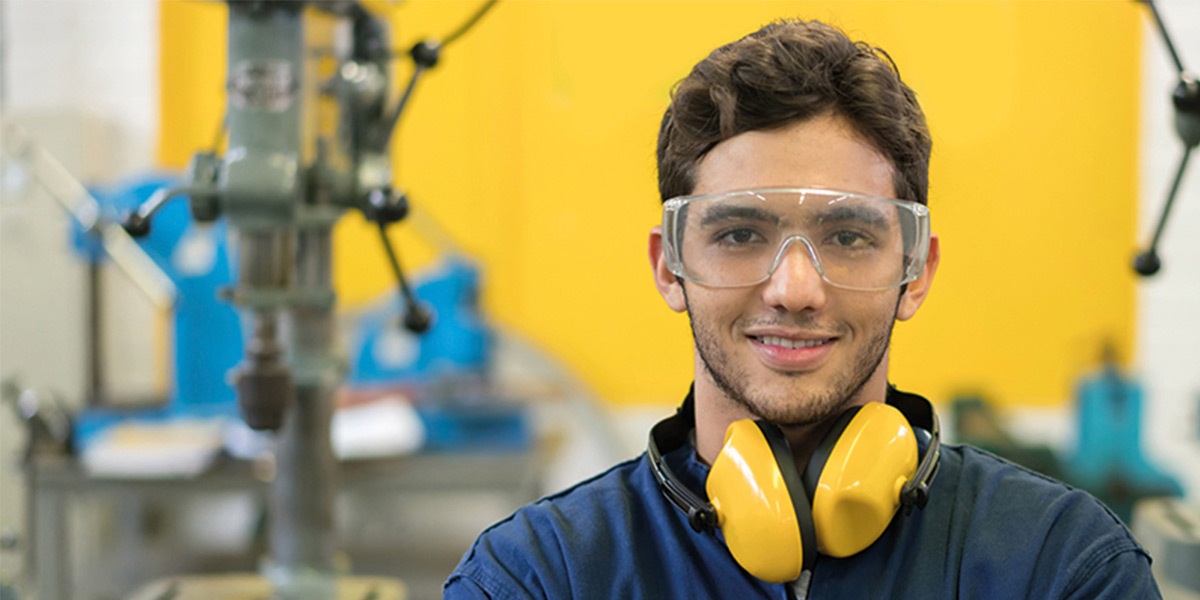 No matter who you ask, young or old, rich or poor, ‘leave’ or ‘remain’, the answer is resoundingly pessimistic: young people are likely to be financially worse off than their parents.

Retirement stands out as a particular challenge. When it comes to gloom about the younger generation’s prospects, it’s second only to home ownership — which, as we will see, also affects retirement prospects. In the UK, 61% of people think younger generations will be worse off in retirement than their parents, while only 10% believe that they will be better off. Such pessimism is new in Britain. As recently as 2003, just 12% of adults thought that their children would not have better lives than their own. Today it’s 48%.

We have studied a broad swathe of national and international research into current provisioning for retirement: this pessimism seems warranted. Younger generations simply aren’t saving enough to enjoy the same retirement as their baby boomer parents. That’s rather disconcerting because we believe there are a number of reasons why they may need to save even more than previous generations to retire in the same manner.

This report presents some uncomfortable truths that will confront us all.

The key question for our clients is, are you, your children or your grandchildren saving enough for the retirement you always hoped you or they would enjoy? There are steps we can take, and we hope this paper will also encourage some helpful intergenerational dialogue about investing for the future. Now, pensions do not tend to make for the most scintillating dinnertime conversation. We know our limits, but we hope this report may change that. Pensions need to be discussed more: if they aren’t, future retirees’ golden years may be more like tarnished silver.

The key question for us as investors is, will future retirees be able to maintain previous generations’ consumption patterns? Will they need to alter current patterns of work and saving in order to do so and what might be the consequences of that? Or is falling consumption in retirement inevitable?

In other words, will they be too poor to retire?