Home › Insight › Vibrant capitalism and Silicon Valley: the secret sauce of US equities

Vibrant capitalism and Silicon Valley: the secret sauce of US equities 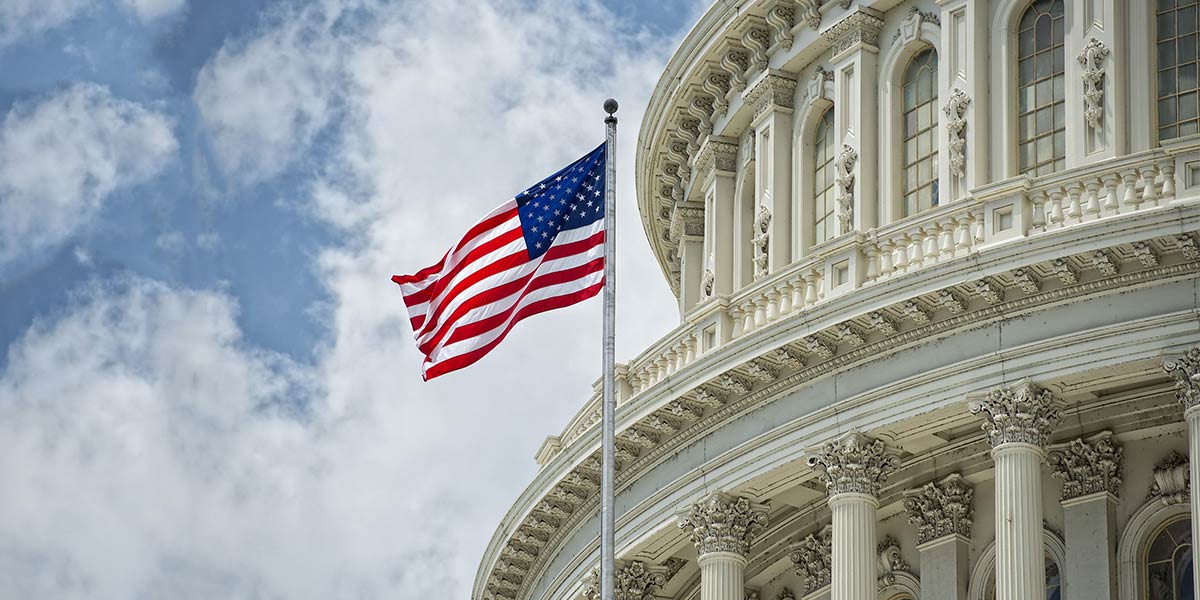 In 1962, a young Stanford graduate and former middle distance runner named Phil Knight sold his car and bought a ticket to Japan, at the time a leading supplier of sprinting shoes. Once there he persuaded a local manufacturer, Onitsuka, to grant him exclusive distribution rights over its Tiger line in the Western US. The business he built on the back of the agreement became the $100 billion powerhouse Nike, while Tiger trainers’ original owner, now renamed Asics, is listed in Japan with a market value of about $3 billion.

This story illustrates the superior innovation, dominance and management skill of US companies. Other enduring American franchises that have conquered international markets include Coca-Cola, Starbucks, McDonald’s, Disney, Apple, and Colgate. The profit margins, return on equity and earnings growth of S&P 500 companies in aggregate are significantly higher than these same measures for the UK’s FTSE 100 Index. For example, annualised earnings growth for the past five years for the S&P 500 was more than double what it was for the FTSE 100 at 8% versus 3.5%.

The outperformance of the S&P 500 over various time periods is eye watering (figure 1). But this raises the question: can this trend continue or, at this point in the cycle, should investors favour cheaper markets with less perceived risk of a price correction, like the FTSE 100? We think it’s more likely that returns for US equities will continue to be structurally higher than in other regions, including the UK, because of America’s size and entrepreneurial energy.

A sense of superiority

Sceptics on US stocks accept their superior quality but worry they are overvalued relative to other markets. For instance, the S&P 500 trades on 18 times forecasted 2019 earnings versus 13 times for the FTSE 100. However, some of this valuation gap reflects the different mix of sectors in the US and the UK. Stripping out information technology (tech) stocks, the S&P 500 would trade on 16.5 times, which is a fair premium in our view for the higher growth and dynamism of corporate America.

The US tech sector now accounts for 30% of the market’s value (using a broad definition), compared with just 1% for the FTSE 100. Purely for diversification reasons, the tech sector makes sense for UK investors pondering US investments — it provides a completely different set of opportunities (and risks, of course) that are not available at home.

Why have technology stocks performed so well? The technology champions like Microsoft, Facebook and Alphabet meet the requirements for an ideal business set out by legendary investor Warren Buffett; they require very little equity capital to grow and thus, unlike most growth stocks, they provide jam today and tomorrow. These tech titans can expand seemingly without capital because their products are intangible, removing the need to invest vast sums in building another plant to serve additional customers. While there are numerous businesses with high returns on capital, there are very few that can also reinvest their income at extremely high rates of return. Stocks like Amazon can do this because they are riding unstoppable trends such as the transition to ecommerce.

As with all investment opportunities, US tech stocks have their risks. We think these are the four important ones for investors to consider:

1. Sensitivity to the economic cycle

Earnings in the tech sector fell less than earnings for the overall S&P 500 Index in 2009, following the global financial crisis (figure 2). Since then, they have shown less volatility and grown faster than the benchmark. So from an earnings perspective the sector is not the cyclically-sensitive companies that tech stocks of old used to be. While there are more defensive sectors out there, we think that they will hold up well compared to the overall market in a downturn. There are two reasons for this resilience.

First, tech stocks have secular growth drivers powerful enough to override the economic cycle. As the economy becomes digitalised, the suppliers of digital tools and services will comprise a rising share of corporate budgets and consumer spending.

Second, the more economically and trade sensitive technology hardware companies (for example, chipmakers) only account for 20% of the overall tech sector by market value. The other 80% is made up of software and services, which tend to be less sensitive to the ups and downs of the broader economy, with recurring revenue streams.

Visa and MasterCard (which you may be surprised to know are classified as tech stocks) are prime examples of these defensive attributes. The utility nature of their service, processing millions of daily card transactions, coupled with the technological shift from cash to electronic payments helps insulate their earnings from fluctuations in the economy.

There are parallels between today and the dotcom era. Tech has significantly outperformed, there is a lot of hype particularly in the arena of artificial intelligence and the Internet of Things, and the last time there were this many loss-making initial public offerings of tech stocks was 1999. However, there are crucial differences. In aggregate the tech sector was burning cash in 1999 whereas today cash generation and profitability are strong. Today it’s trading at 24 times current earnings, versus 50 times reached in 1999 at the height of the internet bubble. The competitive landscape was also very immature then, and it wasn’t obvious who would emerge as the winner in online search or ecommerce. These leaders have now been established.

We believe obsolescence is a risk, but it’s more applicable to hardware manufacturers than internet platforms and software vendors, who have much wider moats. The barriers to entry for the latter include not only product design, but having the advantage of being a first mover and so-called network effects, where value accrues the more people use those products or services. For instance, even with unlimited capital at its disposal an upstart business would be hard-pressed to dislodge Facebook’s dominance in social media and still make an economic return.

To level a charge of anti-trust, regulators need to show that consumers are worse off. But today’s high-tech businesses, with their complexity of design, operation and business models make anti-trust law hard to apply. The main difficulty with showing market abuse is that consumers flock to their services precisely because they are either free like Google and Facebook or offer material savings like Netflix and Amazon. We’ve written a lot about the risk of a ‘big tech breakup’ in a series of articles in InvestmentInsights over the past year, with the conclusion that whether US tech giants emerge unscathed by the increasing scrutiny of anti-trust regulators may depend a lot on political machinations in the US and abroad (see ‘Time to break up?’ in last quarter’s edition). There may be further volatility ahead, but we doubt any of them will be going extinct anytime soon and valuations have already compressed some way to reflect regulatory concerns.

In our view, America remains the engine room of global capitalism, and one that global equity investors should have exposure to. Moreover, without it, UK investors would forfeit exposure to a sector that may be instrumental in driving long-term returns. We believe that in general technology stocks offer defensive growth at reasonable valuations. Within the sector, our preference is for software and service providers with strong balance sheets, fat profit margins, big market shares and plenty of road ahead for disrupting traditional industries.