What’s behind the savings shortfall? 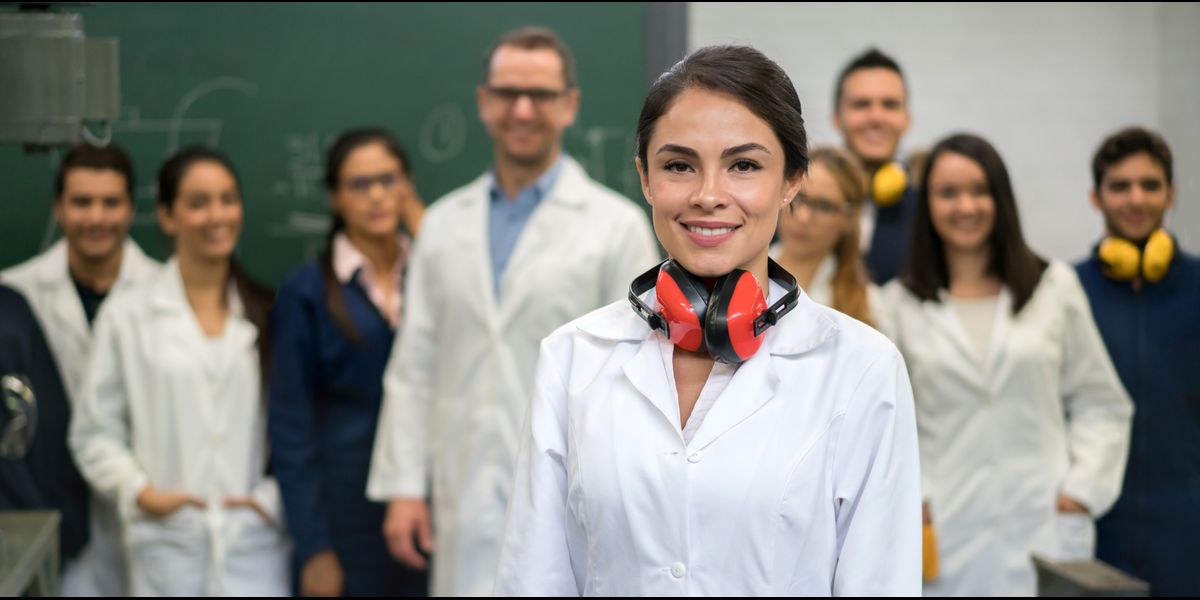 The burden of risk

By excluding anyone without any pension savings from their analysis, and assuming that a person entering the workforce adopts the habit of the average saver, the ILC shows the savings gap shrinks considerably. This highlights just how important it is for workers to start saving as soon as they join the workforce.

However, as defined contribution pension schemes have replaced defined benefits plans (figure 3), and as some countries’ state pensions decrease in generosity, the individual now bears much more risk. The burden can be overwhelming. Everyone is now their own investment manager, actuary and insurer, weighing up uncertainty over their future pay, how much to save, which investments to choose, how long they are likely to live, when they should retire, and how to withdraw their savings when they do. In the past, providers of defined benefit plans shouldered these risks, today the individual does. Arguably the greatest intergenerational inequity in retirement is about who bears the risk.

This is very troubling given low levels of basic financial literacy. Only 30% of people surveyed across the world were able to answer correctly the ‘Big Three’ financial literacy questions developed by academics to test an understanding of compound interest, the impact of inflation and risk diversification (Aegon 2018). In 2015, Ipsos Mori asked people in Britain to estimate how much someone would need to put into a private pension savings pot to get a total annual income of around £25,000 after they retire (around the average pensioner income). The median answer from Britons was worryingly below the true value needed. With the most optimistic assumptions at the time of the study, you would need to accrue £315,000 when supplemented by the state pension, but the median guess in Britain was less than half that value, at £124,000. Millennials were even more wildly out, guessing just £90,000 — at best they could hope for four years of living at the average pensioner income with that savings pot.

It is perhaps unsurprising, therefore, that one third of people globally do not know if they are on course to achieve their desired retirement income (Aegon 2018).

By and large, those already struggling to make ends meet are not those responsible for the shortfall of private sector savings. The more educated worker does not seem to be more educated financially. Of the highest-earning 40—80%, only one in 10 will meet the adequate replacement rate (Finch & Gardiner 2017). We’re living in a lower-growth world. This isn’t the place to dive into financial theory, so we’ll be brief. The demographic dividend from rising population growth is behind us, cheaper investment goods have driven down rates of net investment and the developed world is undergoing what appears to be a chronic, not temporary, slump in productivity growth. Lower investment and lower productivity mean lower economic growth, which means less opportunity for companies to increase revenue and that means future returns available on equity investments are likely to be lower than they have been in the past. Added to this is a persistent surplus of desired savings relative to desired investment which makes interest rates available on cash and government bonds much lower than they have been in the past.

Cash, bonds and equities are the bedrock of pension portfolios. If they generate lower returns than in the past, pension pots will grow more slowly over workers’ lifetimes and they will need to save more. Allocating more to assets that should generate higher returns would help over the long run (Asian equities or emerging market debt, for example), but with higher potential returns comes a higher risk of loss (see figure 4).

The WEF research referenced earlier modelled different return scenarios. The savings gap in the US would be $1.5 trillion smaller if equities and bonds continued to deliver historical returns — an inflation-adjusted 8.6% and 2.6% respectively, according to their data — rather than the 3.45% and 0.15% assumed by them today.

Lower prospective investment returns are significant, but a much bigger problem is the quantum of people who simply have very low savings to generate any return in the first place. Most academic estimates of savings shortfalls assume that private defined contribution pension savings will be annuitised. Due to rising life expectancy and falling interest rates, annuity rates have collapsed. In 2000, when inflation was similar to today, a 65-year-old male could purchase an annuity with a rate of 8.5% (Cannon & Tonks 2004). Today, annuity rates have settled around 5%. Using the very simple assumptions underpinning the government’s PensionWise annuity estimator, a 65-year-old would need a pension pot larger than £350,000 to draw down an income of £20,000 a year until they pass away (approximately 70% of the 2017 median male wage). Using 2000’s annuity rate, less than £225,000 would have bought £20,000 a year. Inflation-protected annuities are even more punitive.

Again, this means workers need to save even more to achieve the same level of income in retirement.

Of course, annuitisation is not compulsory and pension pots could remain invested and drawn down. If the investments generate a return greater than 5%, a new retiree may not need to have saved such a large pot. But today, a 5% return involves accepting considerable market risk, and the pensioner is not insured against living longer than anticipated.

Student debt and other forms of net wealth

None of the estimates of the retirement savings shortfall discussed above include non-pension financial wealth in their calculations. This is sensible given that it is the most unequally distributed form of wealth, and including it would significantly distort the aggregate.

Even so, the intergenerational progress of total wealth is just as gloomy. In the US, the ratio of wealth to annual income for 41- to 43-year-olds is around one (their total wealth is equivalent to their annual income). That’s a third lower than the average ratio for 41- to 43-year-olds observed in the 30 years before the financial crisis. Even more strikingly, every successive five-year cohort in the UK since those born in the mid-1950s accumulated less wealth than their preceding five-year cohort had done at the same age (figure 5). Again, this makes meeting those replacement rates more important than ever before.

The growing stock of student debt outstanding is a particular source of concern. In the class of 2017/18, a student at an English university who takes out a full student loan will graduate with £51,700 of student debt. Even students with parents in the top 10% of earners will leave university with debts, on average, totalling £43,000. Average debt has more than doubled since the system changed in 2011 (Belfield et al 2017).

England now has the highest university tuition fees among advanced economies, but fees are relatively high and rising in the US, Japan, Korea, Canada and Australia too. The average 2016 American college graduate accumulated $37,000 in student debt, 6% more than the previous year’s class (Chamie 2017).

Research in the US, where student debt has been a burden shouldered by young graduates for a long time, clearly shows that student debt holds back savings. Among graduates who participate in a pension plan, those with student debt accumulate 65% less retirement wealth at age 30 than those without student debt — after accounting for background, college quality and so on (Rutledge et al 2016).