Expectations from the dotcom boom 20 years ago have come to fruition in disrupted business models and a reshaped society. 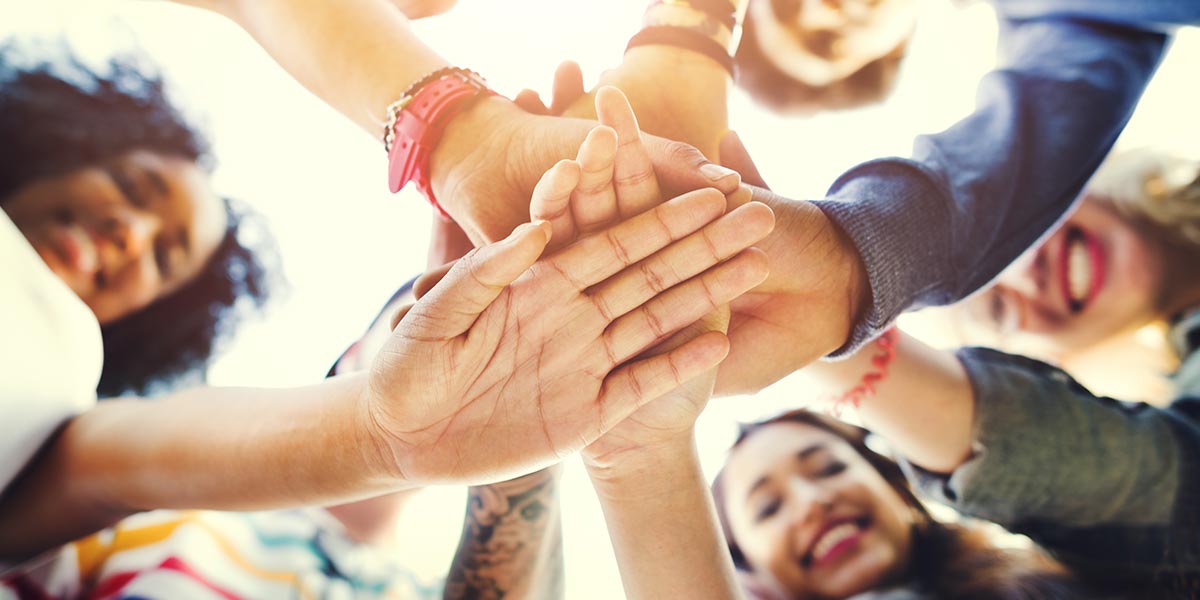 New generations — the much-discussed millennials and Generation Z -— have grown up with the internet and social media as an integral part of their daily lives. Their behaviour and spending patterns are markedly different from people their age 20 years ago, creating challenges and opportunities for companies seeking to engage with them.

Companies selling branded goods are under threat in this brave new world of mobile internet, where product quality is conveyed through user reviews as much as brand names. What can they do to remain relevant and stop the erosion of their brands? We believe these companies can continue to thrive, but only if they make significant efforts to be agile and innovative. Brand values must be clear and authentic, while companies need to understand what consumers want and how this is evolving. It will mean engaging with customers in radically new ways.

The threat is especially acute for those with long established brands, painstakingly built and maintained over decades, that used to command consistent loyalty and predictable consumer demand. These global ‘brand champions’ are key parts of portfolios and economies, so what happens to them is important for all investors.

Millennials and Generation Z are important for brands. Despite having had less time to accumulate wealth than their predecessors, older millennials are now reaching their late 30s and settling down, albeit slightly later in life. Millennials are also a very large group -— in the US they are on the cusp of overtaking baby boomers as the biggest age cohort, and will in turn be overtaken by Generation Z.

Globally they are of paramount importance, as millennials and Generation Z each number about 2 billion out of a total population of 7.4 billion. As birth rates have fallen to replacement levels or below in most regions other than in Africa, they are likely to remain the biggest segment of the world population.

There will clearly be major differences between Western millennials and those in emerging markets, where they are often the first generation of their family to have any meaningful level of disposable income or wealth.

What matters to millennials

There can be a tendency to make sweeping generalisations about any demographic element of a population which might hold for many but which will not be true for individuals.

Every generation also tends to react against the attitudes of its parents’ generation and seeks to find its own identity, before becoming more conventional as it settles down and raises children of its own. This will be true to some extent for millennials. But the way millennials live their lives and spend their money could be more enduring. They are even having an influence on their parents and grandparents.

Among the defining characteristics for millennials and Generation Z is the greater emphasis they place on social engagement, purpose and values. This is at odds with the idea that millennials form the ‘Me Generation’, only focused on their own interests. They are digital natives who have grown up with the internet and social media and this has helped shape their view of the world and their position within it.

They are more aware of the world’s challenges and have a sense of collective responsibility as global citizens to deal with them. In their own words they are ‘woke’ or alert to social injustice, and they actively use social media to promote causes and instigate change.

While this approach is sometimes derided as ineffectual or ‘slacktivism’, there are numerous examples of social media campaigns and petitions on sites like Change.org galvanising public opinion in order to effect fundamental societal change.

Recent examples include the #MeToo and Time’s Up movements to expose and fight sexual harassment; advocacy for stricter US gun controls after the mass shooting at the Marjory Stoneman Douglas High School in Florida; and the campaign to ban plastic straws and reduce plastic waste, which the World Economic Forum predicts will outweigh fish in the world’s oceans by 2050.

Younger generations are big on health and wellness, embodied in concepts such as clean eating and self-care. This is evident in the higher proportion of younger people who are teetotal, or who are vegetarian or vegan — and the even higher proportion who are ‘flexitarian’ (those who are trying to reduce the amount of meat they eat).

Younger consumers on average have lower disposable incomes than previous generations did at their age, due to the dislocation of the global financial crisis and muted real wage growth. In the UK, this is exacerbated by higher housing costs, particularly in cities, and rising student debts.

In addition, they are more likely to be in less secure forms of employment as contractors or taking on part-time jobs as part of the ‘gig’ economy. Combined with the fact that they are digitally savvy and adept at performing product research and price comparison online, this gives them a keen focus on value for money.

The prevalence of mobile internet and the availability of apps to provide banking, transport (Uber) and food delivery (Just Eat and Deliveroo) at almost a moment’s notice also gives younger consumers instant gratification and a heightened expectation for convenience in all areas.

The importance of experience

As an increasing proportion of their leisure time and interaction with friends is actually pursued ‘virtually’ or online, a higher premium is placed on real life experiences, which are gaining a significant share of wallet at the expense of possessions such as clothes, DVDs or cars. These things increasingly can be rented rather than owned in the sharing economy (via services such as Rent the Runway, Netflix and Zipcar), which has grown along with the numbers in ‘Generation Rent’ who can’t afford to buy them outright.

Younger generations have less of a materialistic ownership mentality, with more emphasis placed on experiences, fun, personal development and self-actualisation and rather less on salaries or financial wealth (figure 1). The concept of the pop-up (for example, a store or restaurant which is only open for a few weeks) offers experiences which tap into the millennial sense of FOMO (fear of missing out), and being in on something offering quality, a degree of connoisseurship and exclusivity.

Such experiences are often expertly catalogued and shared on social websites such as Instagram, with users carefully ‘curating’ their online persona to present the most impressive and enviable version of their life. There is also a deep sense of appreciation for the heritage or provenance of a brand, and the story behind it, which is partly behind the rise of craft beers and gins.

There is much talk, and some evidence, that millennials and Generation Z are less loyal to brands than older generations, given their exposure to alternative options through their time spent online, and a greater willingness to try new brands in the hope of getting a better customer experience or a cheaper price.

A 2015 study by consumer loyalty firm Catalina showed that 90 of the top 100 consumer packaged goods brands in generally low-growing categories in the US market (an area dominated by the likes of Kraft Heinz and General Mills) had experienced declines in market share.

There is also growing mistrust of institutions, government and the media (measured by the Edelman Trust Barometer — whose 2017 survey saw the biggest ever drop in trust). This makes millennials less willing to defer to the judgement and brands of their elders and the companies whose television adverts they remember growing up with.

Younger consumers are more likely to mistrust big business and prefer to support smaller businesses or brands, or at least those which seem smaller and more authentic. Interestingly they appear to be willing to sacrifice a reasonable degree of data privacy in order to be able to enjoy a more personalised service or brand experience tailored to what matters most to them.

Read the next chapter of the report - Challenges to established brands