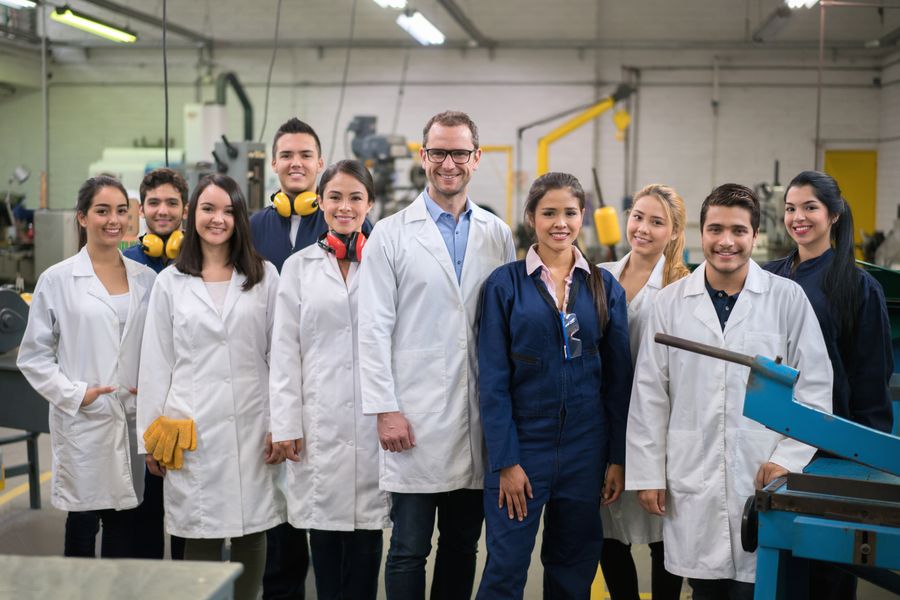 If housing wealth were used to provide an income in retirement, researchers calculate that the savings gaps, discussed in our previous article, could be halved. But few retirees draw on property wealth today, while home ownership rates are falling. The Institute for Fiscal Studies found that, if the housing wealth of couples born in the 1940s were drawn upon and annuitised, the number of UK households falling short of the Pension Commission’s income adequacy thresholds would fall from one in five to one in thirty (Crawford & O’Dea 2014). Other international studies draw similar conclusions (Mudrazija & Butrica 2017).

However, the whole question of whether owner-occupied housing should be thought of as a source of wealth on which a retiree could draw is a matter of some contention. To date, housing wealth is not drawn on, despite recent windfall gains.

In the UK, very few homeowners move into rented accommodation in retirement. Downsizing is common, and surveys suggest it will become more frequent. But recently, the average wealth released by moves within owner-occupation is just £32,000 (Crawford 2018). And the data is skewed by the fact that the main motivation is often divorce!

Only 2% of households intend to withdraw equity via a ‘reverse mortgage’ (converting home equity into a monthly income). Even if this were to change, lending criteria are strict and a 65-year-old is not likely to get more than 33% of the value of their home. The average homeowner over 65 has net property wealth of £250,000. A third of that does not equate to many years of income.

Of course, any effort to include housing-based wealth in a broad assessment of the population is misleading because the housing stock is distributed so unequally and the welfare gains from housing have been so contingent on location and social status (Montgomery & Buedenbender 2014).

Don’t bet the house on it

Indeed, we believe the huge increase in housing costs in some advanced economies, most notably the UK, render retirement adequacy benchmarks too low, and current workers will have to save even more to maintain the consumption habits of previous retirees.

Although a detailed outlook for property prices is beyond the scope of this paper, suffice to say we believe a repeat of the historic gains in the UK and elsewhere is highly unlikely.

The big boom in UK house prices occurred between 1996 and 2006, as mortgages became increasingly easy to obtain and property was ‘financialised’ (viewed and priced as an investment asset). This made prices much more sensitive to falling real (inflation adjusted) interest rates: as interest rates fell, so too did the primary cost of finance alongside the opportunity cost of holding other assets, causing prices to rise. An exceptionally strong period of real wage growth provided a tailwind, while generous tax policies, the courting of foreign buyers and a lack of newly built homes also contributed to some extent. Some of these trends continued between 2012 and 2017, when prices rose again, especially in London and the South East where supply was particularly lacking.

But real interest rates cannot fall by another 5%, today’s lending criteria are more restrictive since the 2014 Mortgage Market Review, and UK households are suffering the most prolonged stagnation of real pay in 150 years. Average house prices have diverged from average pay to an extent that is difficult to forecast occurring again. Just gathering enough money for a deposit on a first home is now a major feat: in 1995, it took the typical 27- to 30-year-old just three years; today it would take 19 years (Corlett & Judge 2017).

Left out in the cold

UK rates of home ownership have collapsed (figure 2). Almost 60% of baby boomers owned their own home at age 30; that rate has halved to 30% for millennials at age 30. The Resolution Foundation estimates that one in three millennials will never own their own home. The UK stands out internationally, but declining rates of home ownership are also a feature of the US, Southern Europe and Australia (Corlett & Judge 2017).

Whether renting or servicing a mortgage, millennials are spending a greater proportion of their income on housing than any previous generation. At age 30, millennials are paying almost a quarter of their post-tax income for the roof over their head; baby boomers paid a little over 15%. Again such a proportion is high but not exceptional by international standards. Mortgage servicing costs are lower for millennials who have managed a foothold on the property ladder when compared to previous generations, but their mortgage terms are longer, so mortgage costs over a lifetime are higher.

From an intergenerational perspective, rising property prices do not constitute a genuine increase in wealth. Rather it is a redistribution of wealth to today’s homeowners from today’s non-homeowners (including those yet to be born) who must pay higher rents and/or a higher price to own the same property in the future (Buiter 2008). In other words, the huge wealth gains for older generations have been financed by indebted and/or rent-locked younger generations. This both inhibits other forms of saving among younger generations and increases the income required in later life if living mortgage-free is no longer likely.

Inheritance and bequests may help, but millennials will have to wait until they are 61, on average, before they inherit.4 If this transfer is needed to buy a home, it will be too late for many to experience the associated benefits of security and lower housing costs later in life. Therefore, it won’t allow for higher saving (as housing costs reduce) until just before retirement (Intergenerational Commission 2018).

So the cost of housing has risen vertiginously, while the opportunity to increase wealth through property has diminished: this matters for future retirement incomes.

The idea that housing is a source of welfare in retirement derives first and foremost from the ‘income’ in-kind — living rent free after paying off a mortgage. The retiree without a mortgage requires a smaller pension. Unfortunately millennials are less likely to approach retirement with any property at all, and those that do are much more likely to have outstanding mortgage debt. As a group, they will receive much less ‘income’ in-kind and so require much more income from other sources.

As we saw in the previous section, prior generations have not achieved adequate rates of earnings replacement, but housing may have bridged that gap. In other words, it may be more imperative for future retirees to meet these adequacy benchmarks. Once again, we’re back to a choice between working longer, saving more today and consuming much less tomorrow.

Figure 2: A home to call your own

Percentage of each age group that were owner occupiers.

Is ‘the British dream’ now a pipe dream?

Nevertheless, the dream of home ownership and its use as a retirement asset is alive. Indeed, younger generations are more likely to think they will use property to finance retirement than older ones. According to research by The Pensions & Lifetime Savings Association, ‘35- to 44-year-olds felt that they will have no choice but to use their property in financing retirement’. This is rather alarming, given that they’re far less likely to own any. Almost one in four of the 35- to 54-year-olds who plan to use a home to finance their retirement are yet to own one!

And, despite the extraordinary appreciation in property values, nearly half of UK workers still think that investing in property will deliver among the best returns on offer. In contrast, only 22% would say that about personal pension schemes (HSBC 2017). We are concerned that too many young households are using past performance as a guide to future returns, and ignoring other forms of saving and retirement provisioning as a result.

The evidence already suggests that most households must sacrifice other forms of saving to service a mortgage. A study by the National Institute for Economic and Social Research concluded that households who take out mortgages to buy a home save less for at least the first 10 years of paying off their mortgage than households which either rent or own their homes outright. The consequences in retirement for these mortgagees were 15% lower income than those who rented or were able to buy outright, and a greater likelihood of experiencing financial difficulties (Armstrong et al 2017).5

This trade-off between owning a home and saving for a financially secure retirement is particularly troublesome. If millennials are likely to be paying off a mortgage well into their 50s and 60s, and possibly beyond, they will have less money to save for retirement during what have been, to date, prime saving years.

Later house purchases also mean less time to benefit from any rise in real house prices (although it is by no means certain that they will rise faster than inflation over the next 30 years), and there is a greater risk of being placed in negative equity in retirement because of an economic downturn.

There is also evidence that housing wealth is held as an emergency fund for the cost of long-term care towards the end of life. In fact this is one of the main explanations for why so little housing wealth is drawn down (Crawford 2018). So if fewer households have a property on which to fall back, and even fewer are likely to have benefited from the windfall of rising property values, this may also contribute to changing behaviours later in life — again, more working, more saving and less consumption.