People are extremely adaptable as prolonged lockdowns have shown. Yet chief investment officer Julian Chillingworth ponders how changes to the way we live will shake out in the coming months and years. 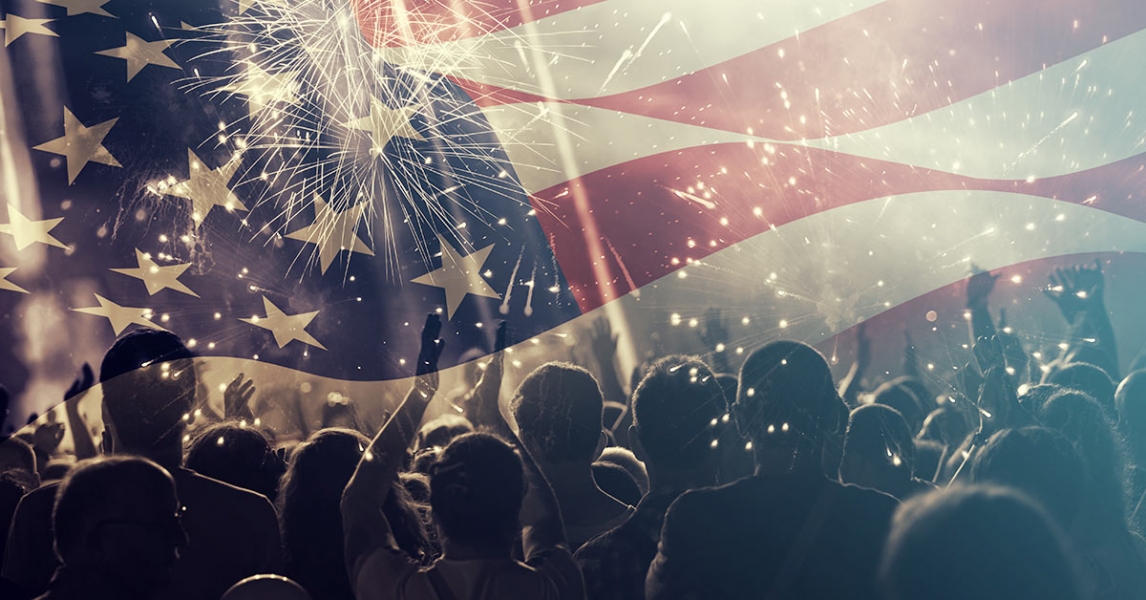 Even as countries continue to roll back economic and social restrictions, COVID-19 continues to spread rapidly. Total reported cases have passed 10 million worldwide. The number of deaths has swept past half a million.

Most of the increases are coming from Brazil, India, Russia and the US. Meanwhile, nations that had the virus on the ropes are battling regional flare-ups. Germany, Japan and Australia have all retightened lockdowns in parts of their countries. But it’s the surge in America that is making investors jumpy.

Stock markets wobbled last week as it became clear that the Sun Belt, the southern strip of states from southern California to Florida, was starting to lose control of the virus. The decision by some states to shut down bars and reintroduce other lockdown measures will be disappointing for businesses, but should help stem the tide of the virus. Especially ahead of Independence Day. A whole bunch of parties and fireworks displays could accelerate already spiking infection rates. The ability to kick on to a crowded bar would virtually ensure they skyrocket.

As a general rule, merriment and COVID-19 go together like hotdogs and mustard. It’s what makes the virus so difficult to contain. We’re social beings, in the main, and it’s hard to stay disciplined forever. Add alcohol and loud music to the mix and good intentions and months of diligence are highly likely to go out the window. Many people lost the plot in the UK when the government suggested a day out at the seaside was back on the menu for the first time this summer. After being cooped up for months, it’s hard to drive an hour or more to a beach and then, seeing everyone else had the same idea, turn around and head home again. It was what they ought to have done. Yet instead they stayed and after months of isolation they had to contend with thousands of others. It didn’t end well.

“Stripping away the obligatory condemnation and tut-tutting, the chaos that erupted on the edges of Britain is an interesting phenomenon that deserves some thought.”

Stripping away the obligatory condemnation and tut-tutting, the chaos that erupted on the edges of Britain is an interesting phenomenon that deserves some thought. Britons went from almost complete isolation to a relatively typical busy day at the seaside for the Before Times and it caused carnage. When many of us started working from home three months ago, it was alien. After a month we were in the swing of it. After two months, it was like it had it always been this way. The office is like a strange, vague dream of the past. Humans are amazingly adaptable, which is why we came to dominate every part of this world. But now, having adapted to a smaller, less crowded, calmer existence, flipping back to the busy, wider, frenetic world is likely to cause friction.

For one, people are driven by inertia. Necessity is key. We could have been working from home for years, at least in part, yet it took a deadly virus to drive us into it. As the virus recedes, familiarity and a sense of regaining normality will pull us back toward the old ways of doing things. But the new joys and comforts that we’ve become accustomed to – seeing our families more, exercising more easily, shrugging off terrible commutes – will also push us towards a different future. How many Brits woke up really excited about heading to the beach again, and how many of them drove away with a bitter taste because it wasn’t as much fun as they remembered? You can extend this to everything from office life to shopping malls and, perhaps, even trips abroad. Not for me though. I love travelling.

The head of the UK’s civil service has called it quits. Mark Sedwill, the top man in Whitehall, will leave in September after a reportedly tense period between him and the government.

Sir Mark’s departure is heralded as a win for Prime Minister Boris Johnson’s adviser Dominic Cummings, who has long proclaimed his intention to shake up the civil service. Currently Head of Civil Service, Cabinet Secretary and National Security Adviser, Sir Mark’s roles are to be split up again. David Frost, Britain’s chief EU trade negotiator and special adviser to the government, is taking over the national security adviser portfolio, the rest are yet to be determined. Sir Mark’s resignation is the third from Whitehall since the election, following the heads of the Home Office and the Foreign Office out the door.

“With the 1 July deadline for extending the UK’s transition period for exiting the EU looming, the flurry of announcements do seem suspiciously timed.”

At the same time, Mr Johnson revealed a road map for recovery, promising that the government will “build, build, build” its way out of the pandemic aftermath. He has also unveiled Project Speed, a taskforce to push through plodding projects. Spending is going to surge for schools, hospitals and infrastructure, along with prioritisation of shovel-ready projects. First off the block: prisons. Chancellor Rishi Sunak is planning further initiatives to try to kick-start the economy, including a jobs strategy with a heavy focus on work placements, apprenticeships and young people. Spending more on opportunities for young people through schools and job schemes is likely to reduce the need for prisons, so perhaps the government has its priorities the wrong way round. Or maybe it’s easier to design prisons.

With the 1 July deadline for extending the UK’s transition period for exiting the EU looming, the flurry of announcements do seem suspiciously timed.  Is it purely coincidental? Or is it to gloss over the fact the UK is barrelling toward an essentially ‘no-deal’ Brexit at the turn of the year? Or to distract from the government U-turning and agreeing to an extension in light of the pandemic and impending recession?

We shall soon see.