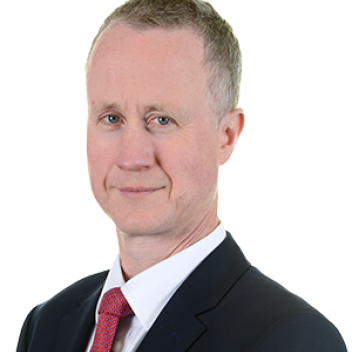 Carl is a board director of Rathbone Unit Trust Management and plays a key role in the development of Rathbones’ investment process and business strategy. He is also the manager of the Rathbone Income Fund, which he has been managing since January 2000.

After Rathbones acquired Neilson Cobbold in 1996, Carl transferred to London in August 1998, where he became an assistant fund manager for the unit trust business, working alongside Hugh Priestley. Carl graduated from the University of Southampton in 1991 with a BA honours degree in English Literature. He is also I.I.M.R.-qualified and a Fellow of the Securities Institute.