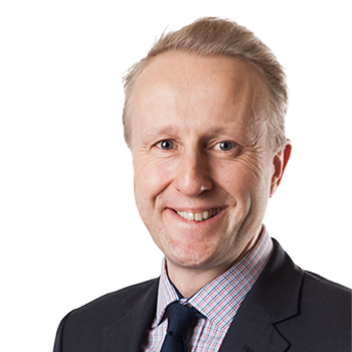 Simon is a regional director and the head of office for Edinburgh. He has managed investments for private individuals, trusts, pension funds and charities for 17 years and is a Chartered Fellow of the Chartered Institute for Securities and Investments.

Simon began his investment career with Albert E. Sharp in 2001. After completing his training, he moved back north of the border to work at Brewin Dolphin in Edinburgh, before joining Rathbones in 2006. Simon looks after some £525m of client funds and chairs the Groups Self Invested Personal Pension Committee. The other investment directors on his team are John Gunn, Evangelos Assimakos and Keith Mackenzie. They are supported by investment manager, Stephen MacGowan and client service executive Sarah Masterton-Hale.

About our investment approach

Direct contact with the person who will be managing your money.

We have a well-defined investment process.