The new tenant of the White House plans to make some major changes to green infrastructure and climate change policies. With America’s sustainability agenda set to head in a new direction, fund manager David Harrison muses about the knock on impact of US President-Elect Joe Biden’s policies on the Rathbone Global Sustainability Fund. 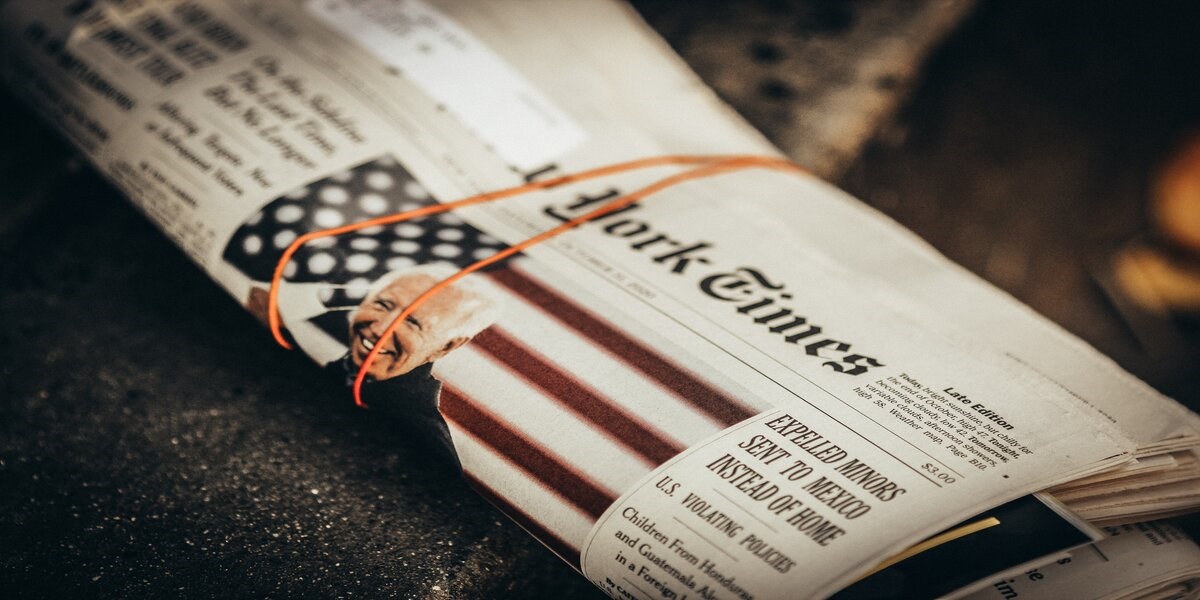 It’s hard to know exactly what changes Biden will actually implement, particularly as it is unclear who will control the senate. In the lead-up to any election, politicians can be known to be liberal with their promises. But we can say that almost any green policies Biden implements will be positive compared with his predecessor. Biden’s climate plan is worth about $2 trillion1 which would certainly be a major change of direction. His spending would be positive for many areas, including renewable infrastructure, next-generation grid technologies and electric vehicles, all of which would ultimately have a positive impact on sustainability investment.

At the top level, the big change would be a more coordinated federal government approach to climate change, instead of individual states taking charge of their own plans.

Biden has also said that he plans to rejoin the Paris Climate Accord; a move which would likely be welcomed by the whole world.

Biden has also said that he plans to rejoin the Paris Climate Accord; a move which would likely be welcomed by the whole world. Rejoining the agreement would give the US a net-zero target which would have significant implications for the de-carbonisation of the economy. At the moment, the US is one of the only major countries not to have a net-zero target and the country’s lack of involvement in net-zero plans globally is a real concern.

The implications for the de-carbonisation of the economy would be significant for multiple sectors, the most obvious of which is wind and solar investment. Investment here would be positive for the fund as we invest in a number of renewable businesses with exposure to the US. The US is currently lagging in several areas, such as the electrification of its transport fleet, so we’re likely to see more subsidies and a more targeted approach to bring these areas up to speed with the rest of the developed world. This would also benefit our positioning in the fund.

Within our renewable energy exposure, we hold a number of industrials which would benefit from the wider repercussions of increased climate change commitment

Within our renewable energy exposure, we hold a number of industrials which would benefit from the wider repercussions of increased climate change commitment. There will be a greater focus on green infrastructure so infrastructure spend will probably increase too, which would also be good for the fund.

The Biden victory opens the US economy up to one of the largest fiscal stimulus plans we have seen and we believe the increased focus on climate change and infrastructure will ultimately be positive for our fund.