Marmalade makers and jam pans around the world are at the ready, as the eighteenth Dalemain World Marmalade competition opens, proudly sponsored by Rathbones. 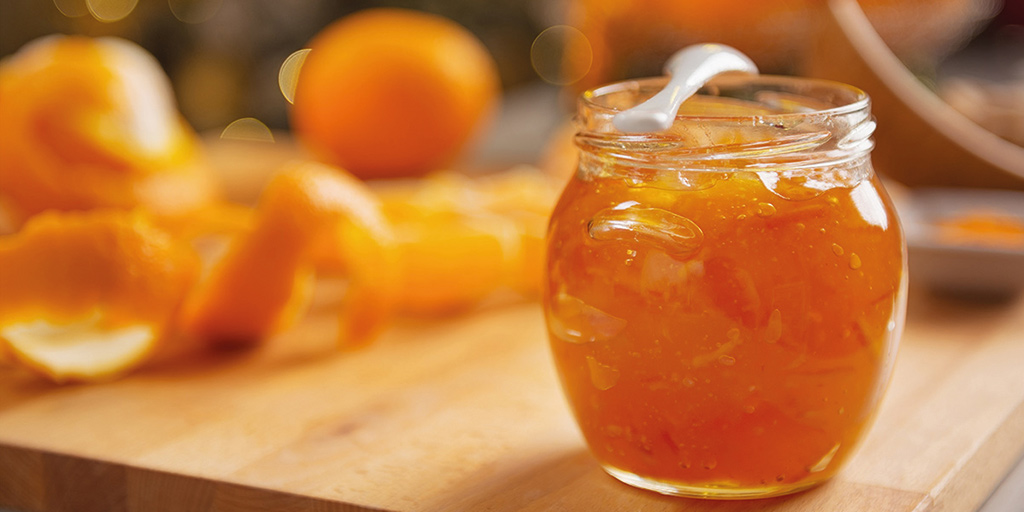 Thousands of exotic versions of this quintessentially British product are expected to fly, sail and drive their way to the home of the Marmalade Awards, Dalemain Mansion in Cumbria.  There are a range of Marmalade Exchanges dotted around the country including Fortnum&Mason in Piccadilly and Rathbones’ Kendal, Lymington and Winchester offices. People can deposit their entry at these offices and get a jar in return.

“The Homemade competition is pushing the marmalade boundaries. There is an organic category ‘Marmalade for the King’, to mark King Charles’ Coronation with Paddington Bear helping to judge.  We are also challenging the creativity of entrants to make new combinations with infusions of tea, vegetables from the garden and honey. The category ‘Rathbones Generations Together’ celebrates the wisdom of experience with the experimental approach of youth.” Jane Hasell-McCosh Founder.

These little pots of gold are helping to light up the darkest of months and the magic of the awards lies in the fact that everyone is a winner.  People take part from nearly all the counties in the UK and from over 40 countries around the world and receive feedback and a certificate to celebrate their entry. All the entry money is donated to Hospice charities worldwide with over a quarter of a million pounds raised since its inception.   There is also an Artisan, Hotel and Bed & Breakfast competition.  We provide a platform for commercial marmalade makers. All commercial entries receive roundels to display on their jars and the chance to be stocked in Fortnum & Mason’s Piccadilly store.

The competition opens from Monday 2 January and closes on Sunday 5 February. The winners are announced at the Dalemain Marmalade Awards and Festival on 22 April 2023.

Details of how to enter the competition.

The Dalemain World Marmalade Awards were founded in 2005 to help to preserve, grow and widen one of the most British of customs – marmalade making. From small beginnings they have grown into an internationally recognised and highly acclaimed event.

The Awards have humour and a life of their own and have inspired people from all over the world to get involved. In 2022 over 3,000 jars of marmalade were sent from countries as far away as South Korea, Botswana, Japan, Australia and Georgia, while the Artisan Marmalade competition has helped to promote small producers around the world. Judged by a small panel of experts, Dalemain roundels denote marmalade of exemplary quality.

At the heart of the Awards & Festival is Dalemain Mansion, a Georgian stately home lived in by the same family for over 300 years and the holder of a rich archive of early marmalade recipes. Visitors to the mansion can purchase a range of the finest Gold winning marmalades, as well as the Double Gold Homemade Winner, which is commercially produced and sold at Dalemain and Fortnum & Mason throughout the year. A portion of jar sales from this marmalade is given to Hospice at Home Carlisle & North Lakeland.