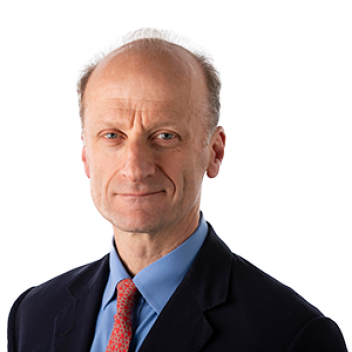 James is an investment director, joining Rathbones from Barings where he was head of charities for nine years. He focused upon absolute return mandates and managed the Targeted Return Common Investment Fund, one of the fastest growing charity funds in recent years. James previously worked at Deutsche Asset Management, Lazard Brothers and Teather & Greenwood, all in charity investment roles. From 1988 to 1994 he served in the British Army.

James has an MA (First Class) in Modern History from Oxford University, has written numerous articles on absolute return in the charity press and is a regular speaker at charity events and investment conferences.

Leading with heart and head